"If the ransomware is a decoy and the hack is Geo-Poli-Cyber motivated, the real value of the compromised government and corporate client data belonging to top officials and leaders can be substantially more valuable than just $5M. It can cause damage and devastation in the billions of dollars to critical national infrastructures, the economy, businesses, and people's lives and livelihoods", said a senior MLi Group Cyber Survivability & Security Expert. 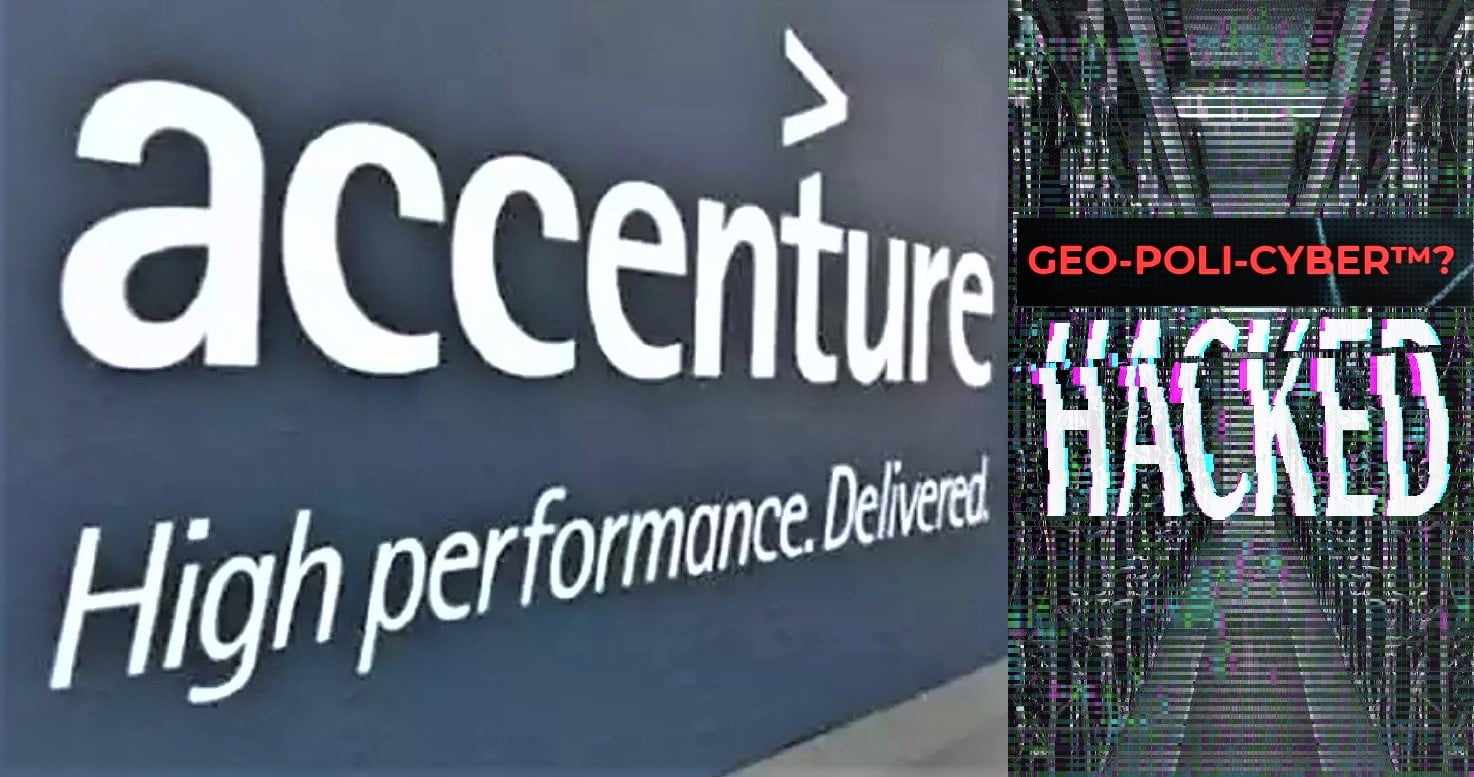 According to the claim message with which the ransom was requested “for some of the encrypted databases”, we know that the crackers are the same ones that also hit Erg, Salini and Gicinque in the first days of August. LockBit claimed responsibility..

“If the ransomware attack was 100% financially motivated, and the requested ransom ends up being 5 million dollars for example, you know what your damage is and where you stand. However,  if the ransomware was a decoy and the attacks is a Geo-Poli-Cyber motivated hack. that’s a totally different situation you have on your hands,” said a senior MLi Group Cyber Survivability & Security Expert.

“If the ransomware is a decoy and the hack is a Geo-Poli-Cyber motivated, the real risk of the compromised government and corporate client data belonging to top officials and leaders can be substantially more valuable than just $5M.

It can be used to cause damage and devastation in the billions of dollars to critical national infrastructures, the economy, businesses, and people’s lives and livelihoods.”

Recent years has seen a convergence and elevated levels of cooperation between the financial cyber criminals, terrorist groups and some national security agencies who hire them to do dirty work they cannot officially do or touch.

On the dark web on the group’s website LockBit claimed the ransomware attack against Accenture, which offers a multitude of technology based services and is known as a global leader in cyber security services and mitigation strategies to governments and corporates worldwide.

According to the claim message with which the ransom was demanded “for some of the encrypted databases”, we know that the crackers are the same ones that hit in the first days of August. Terribly, Salini e Gicinque.

“We can expect effective recovery plans as well reactive in case the accident caused unavailability of files and documents .“

The attack, claimed by the LockBit group, could be very serious and could potentially lead to devastating financial and reputational consequences as a ransomware, the damage can be incalculable if the ransomware and ransome demand are just a decoy for the hack being actually Geo-Poli-Cyber motivated, considering the Company’s customer base.

LockBit threatened the publication of data and information that may relate to Accenture’s government and big name business clients.

The RansomEXX, which affected the computer systems of the Lazio region and the clothing company Zegna, there is the group of cyber-criminals “Sprite Spider”, LockBit is a “crew” of cybercriminals operating from Russia and former Soviet Union countries. but in effect, they can be operating from anywhere in the world.

The cybercriminal hub developing Ransomware as a service (RaaS). Group of affiliates that deals with the “administrative”, which asks for redemption based on the size and turnover of the company. Once the ransom is paid, affiliates typically transfer 60-70% to the RaaS developers.