Another American Failure in War & Justice | Sackler Family’s $6 Billion Deal to Settle Oxycontin Lawsuits – No One Will Serve Jail Time While Opioids Have Killed 500K Americans. 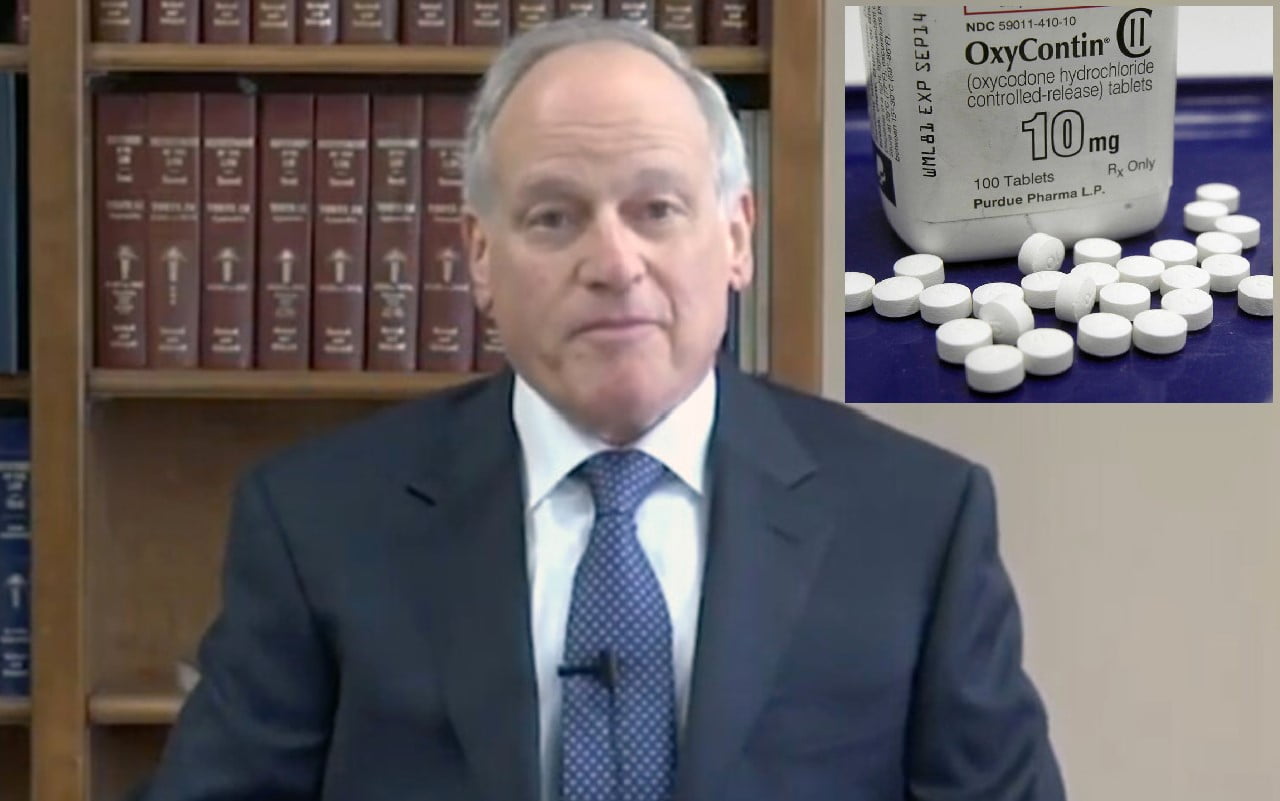 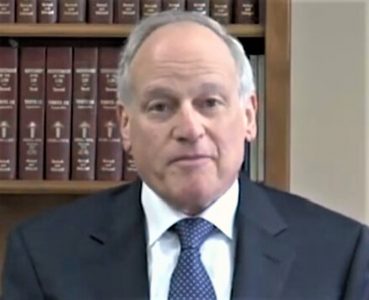 In an unprecedented turn of events, members of the billionaire Sackler family who control Purdue Pharma have agreed to pay as much as $6 billion in a controversial settlement with state governments for the family’s role in fueling the US opioid epidemic.

Shockingly, the deal does not require any of the people involved to serve any jail time while over 500,000 Americans have died from opioid addiction over the past two decades.

“With over 500k Americans dead, where is the justice if no one responsible will be held accountable and serve jail time? How is justice being served by only paying money, and as an out of court settlement?” 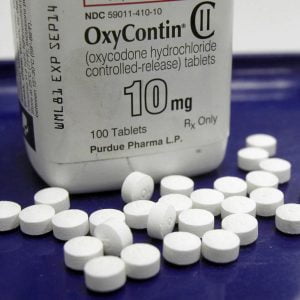 The Sacklers demanded that a bankruptcy deal wouldn’t be possible unless they were released from all future liability from lawsuits related to Purdue’s OxyContin. The settlement denies families their day in court. The deal has not yet been approved. Under the plan, the Sackler family would forfeit ownership of Purdue Pharma, valued at $10 billion, which includes proceeds from the company’s addiction treatment and overdose antidote drugs it is developing.

Members of the billionaire Sackler family who control Purdue Pharma have agreed to pay as much as $6 billion in a settlement with state governments for their role in fueling the US opioid epidemic. States sued to recover money spent on addiction treatment centers. Over 500,000 American individuals died from opioid addiction over the past two decades. The settlement will pay state governments that will disburse payments ranging from $3,500 to $48,000 to victims and victims’ families. 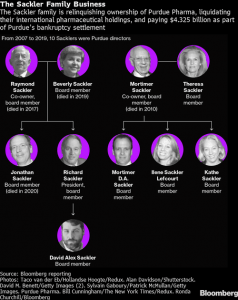 Purdue Pharma has generated more than $30 billion since bringing OxyContin to market in 1996, and the Sackler family has withdrawn more than $10 billion from the company, profiting from the deaths of hundreds of thousands of Americans.

Critics allege that working class people in the rust belt who were losing their jobs were targeted by the Sackler’s company. In 2017, the House Energy and Commerce Committee opened an investigation into the distribution of prescription opioids by wholesale drug distributors and focused on West Virginia.

Thousands of West Virginians fatally overdosed after taking those prescription opioids during that time.

The report also blasted the DEA for turning a blind eye to the problem.