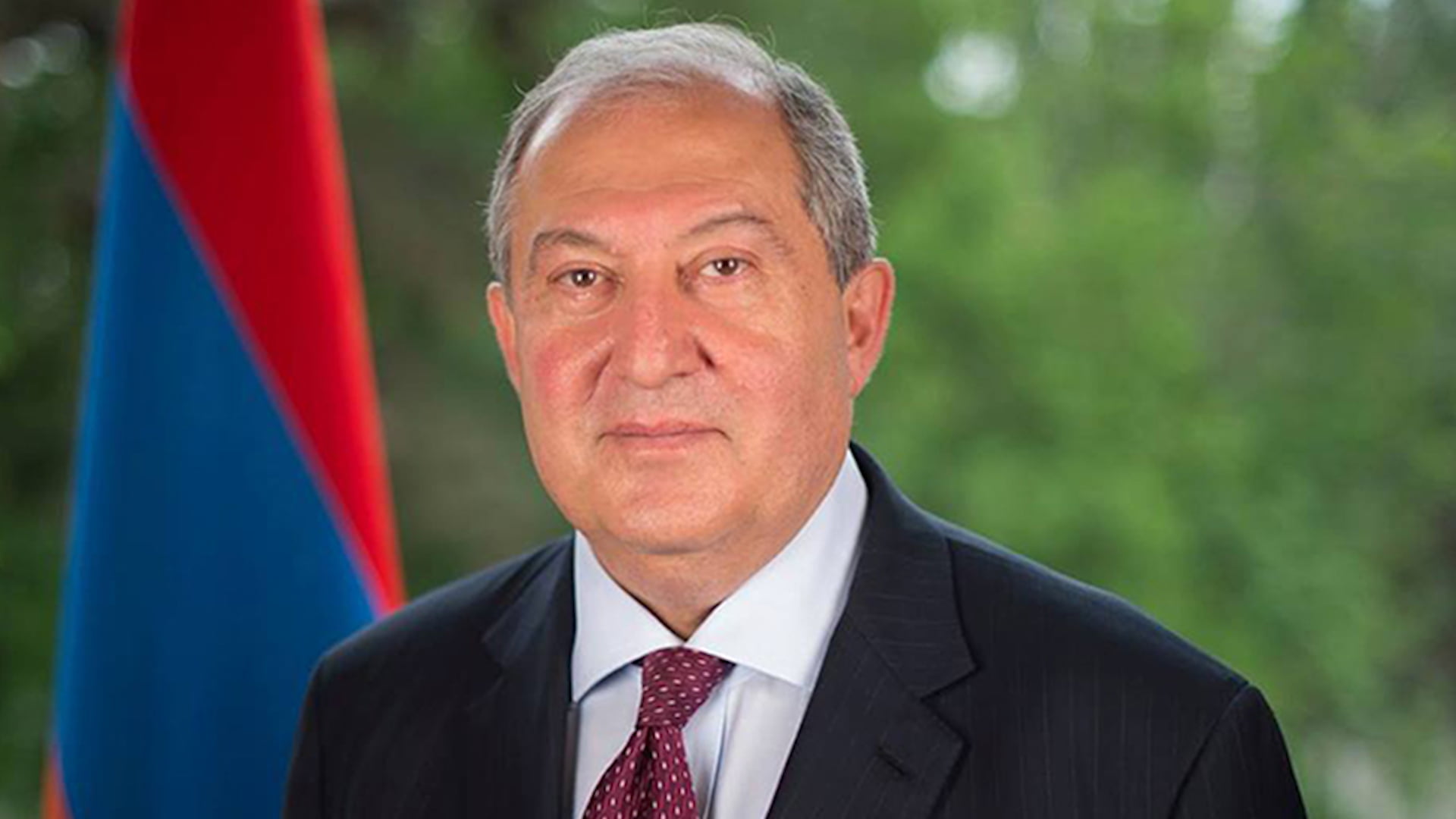 Armenian President Armen Sarkissian and EU High Representative for Foreign Affairs and Security Policy Josep Borrell have had a meeting Thursday in Brussels to discuss the situation in Nagorno-Karabakh. The press service for the president’s office reports that Sarkissian told Borrell that Turkey is deploying Islamist militant to the Caucasian region.

“Sarkissian provided details about the military aggression of Azerbaijan against Artsakh (unrecognized Nagorno-Karabakh Republic – TASS) with military and political support from Turkey. He underlined that it is all happening in the context of Turkey’s direct interference manifested by this country’s deployment of Islamist militants to the region, which seriously undermines regional and international security,” the statement reads.

Following the meeting, Borrell called on third parties to stop dangerous and xenophobic rhetoric on the issue of the Nagorno-Karabakh conflict. He also called on Armenia and Azerbaijan to return to the negotiating table.

Armenian authorities have repeatedly said that Turkey is directly involved in the flareup in Nagorno-Karabakh. According to Yerevan, Ankara dispatches its military servicemen to help Azerbaijan and deploys mercenaries from Syrian groups it controls to the conflict zone.