Azerbaijan will never agree to referendum in Nagorno-Karabakh, president says 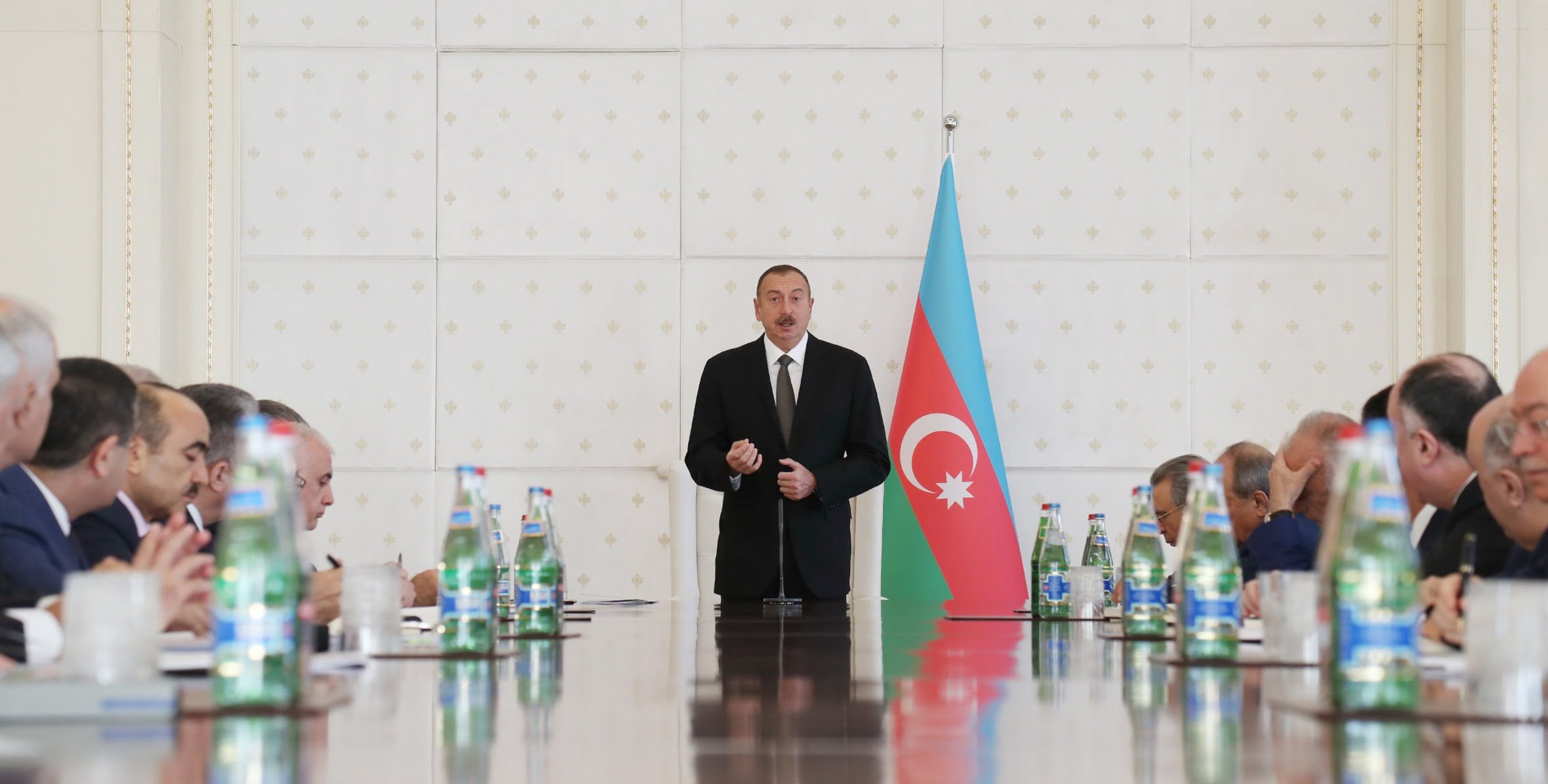 Azerbaijan will never agree to hold a referendum on self-determination of Nagorno-Karabakh, Azerbaijani President Ilham Aliyev said in an interview with Japan’s Nikkei newspaper according to a TASS report.

“There will be no referendum in Nagorno-Karabakh. We will never agree to that. During the negotiations we haven’t agreed and now, when we took back the majority of territories, it’s out of the question,” he said in an interview aired by the state AzTV channel.

The president noted that the “right to self-determination is an important factor of international law but it shouldn’t violate the territorial integrity of Azerbaijan.” Continuing on this subject, he stressed that “Armenians have already achieved self-determination.” “They have an independent Armenian state,” he added.

Moscow brokered a humanitarian ceasefire that took effect at noon local time on October 10 but was violated. Later, the foreign ministries of Armenia and Azerbaijan announced plans to declare another ceasefire at midnight on October 18, but the hostilities continue and the warring parties keep blaming each other for violating the truce.

Renewed clashes between Azerbaijan and Armenia erupted on September 27, with intense battles raging in the disputed region of Nagorno-Karabakh. The area experienced flare-ups of violence in the summer of 2014, in April 2016 and this past July. Azerbaijan and Armenia have imposed martial law and launched mobilization efforts. Both parties to the conflict have reported casualties, among them civilians.

The conflict over Nagorno-Karabakh, a disputed territory that had been part of Azerbaijan before the Soviet Union break-up, but primarily populated by ethnic Armenians, broke out in February 1988 after the Nagorno-Karabakh Autonomous Region announced its withdrawal from the Azerbaijan Soviet Socialist Republic. In 1992-1994, tensions boiled over and exploded into large-scale military action for control over the enclave and seven adjacent territories after Azerbaijan lost control of them. Talks on the Nagorno-Karabakh settlement have been ongoing since 1992 under the OSCE Minsk Group, led by its three co-chairs – Russia, France and the United States.