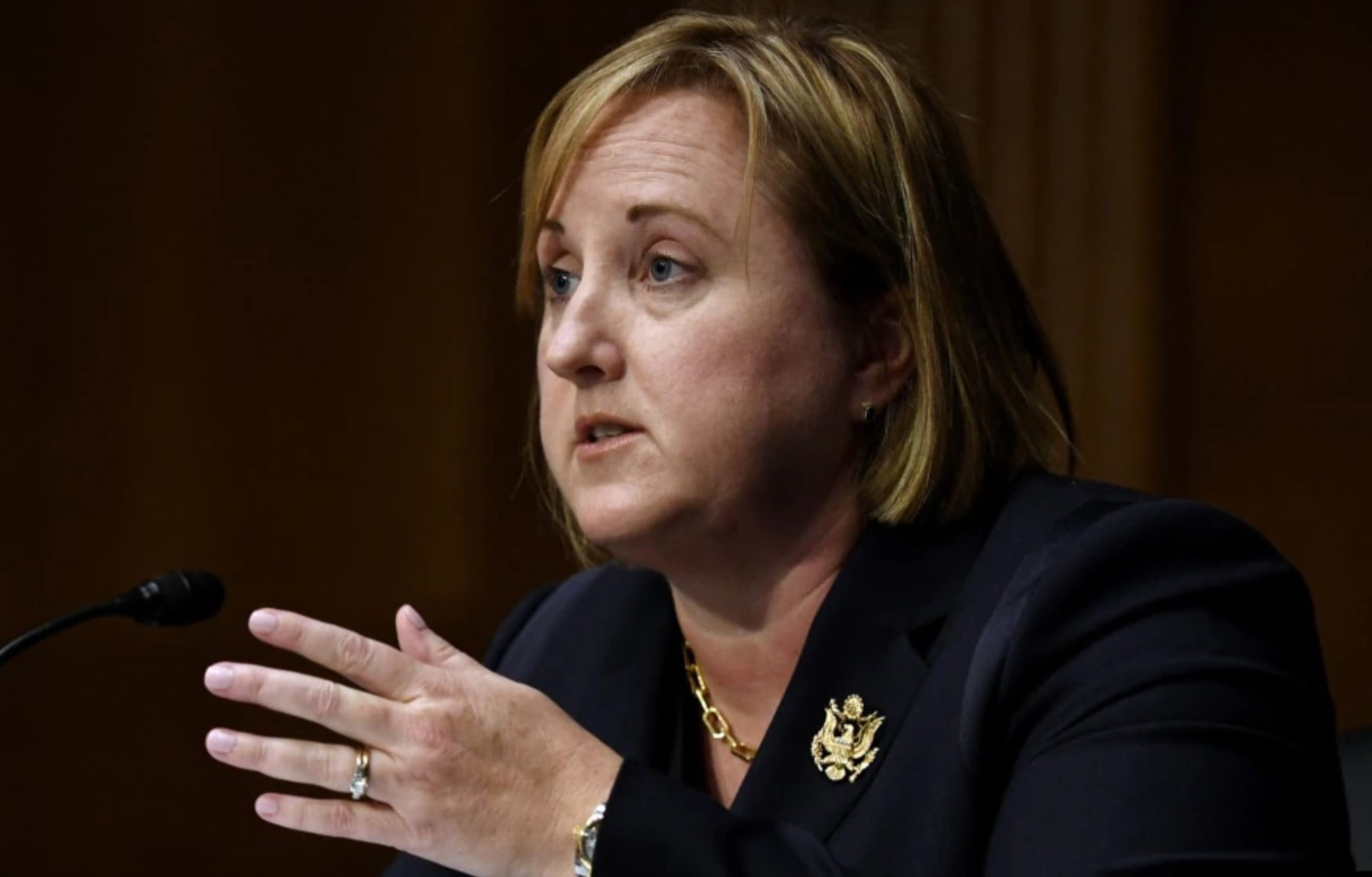 The official website of the Belarus’ Ministry of Internal Affairs was Geo-Poli-Cyber hacked and new data was “added” to the government official wanted list.

Survivability News can report a statement by Geo-Poli-Cyber experts at the MLi Group, its parent company, that said: “the motivations, damage scale, and mitigation strategies and solutions of Geo-Poli-Cyber hacks are significantly different from financially motivated ones that are still followed by most, if not all, corporate cyber security strategies and directives around the world and which continue to fail to defend spectacularly”.

The statement added: “Many governments are not fairing much better. They are also being targeted and compromised and are routinely falling victim as a result of to the same inadequate cyber and non cyber security strategies being followed. This in turn is putting national and domestic corporate effective survivability and security at increased risk. Belarus government is the latest such target and victim in recent years. They won’t be the last. This is what is happening today all over the world. MLi predicted this threat vector and called it Geo-Poli-Cyber Warfare back in 2012 and created Survivability Strategies, Solutions, and new processes to mitigate it that go beyond cyber security, continuity and resiliency strategies”.

It concluded: “In today’s and 21st century’s unrelenting cyber compromises, technology is a real threat vector – however, the purpose how it is used is an a Survivability threat vector. Geo-Poli-Cyber hackers target enemies to destroy or cause maximum damage possible, or to compromise or coerce allies to force them to take strategic paths that are not in their national or corporate interest. In the case of Belarus, its strategic geopolitical importance to Russia’s security as a border nation is critical. Therefore, you can imagine who has an interest to weaken this ‘security’. The success of this hack serves the goal of creating a new narratives that the President Lukashenko’s days are numbered. Also to elevate the moral of those seeking to overthrow him that success is nearer to keep pushing. It also serves to make his grip on power appear  weaker in the hope that some of his loyal supporters in government may jump ship and join the opposition.”

The compromised site said that both are wanted for war crimes, with Lukashenko also accused of abusing state power.