Biden: “We will lead by the power of our example” | Why then are you still following Trump’s Doomed Middle East Foreign Policy? Video 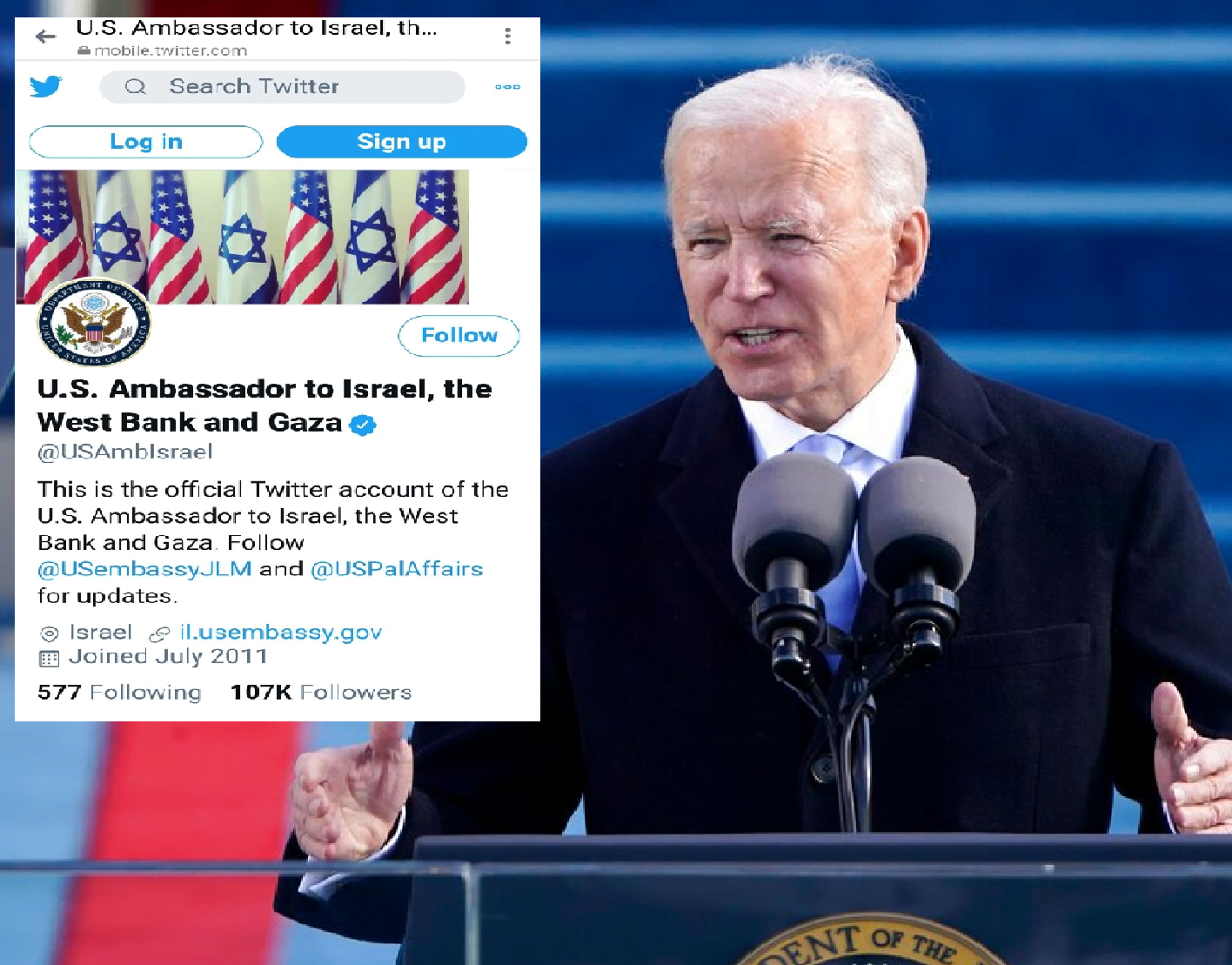 President Biden’s inaugural speech of hope and unity for Americans and the world can be summarized by one sentence he said:

“We will lead not merely by the example of our power but by the power of our example.  We will be a strong and trusted partner for peace, progress, and security.”

In recent years and decades, I have witnessed too many promises that were wrapped by beautifully versed words which ended up not getting honored nor delivered by too many US Presidents of the past.

Don’t get me wrong, as an American, I want to see President Biden succeed in delivering on all his promises and the words he committed his administration to, especially “We will lead…by the power of our example”.

Delivering on this is not in the benefit of Americans only, but of people all over the world, especially those still seeking freedom, democracy, but above all, justice, peace, and dignity, but with no hope yet in sight.

One of the most aggrieved people on the planet are the Palestinian people. they continue suffering injustices generation after generation. Yet, decades of successive US Administration have intentionally ignored delivering on their just plight. Doing so is in the American People’s interest.

For many decades, all successive US administrations were willing participants or taken hostage by extremist American evangelicals, Israeli / Zionist special interest groups and lobbyists such as ultra Zionist and multi billionaire Republican megadonor Sheldon Adelson who died last week.

in his first 24 hours in office, President Biden chose to sign more than half a dozen presidential orders to undo President Trump’s 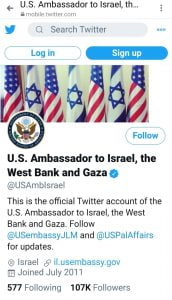 decisions. However,  he chose not to undo, but to tweak and follow Trump’s  Doomed-to-Fail Middle East foreign policy.

Am I alone asking why is President Biden choosing to follow Trump’s doomed-to-fail Middle East foreign policy that will never deliver sustainable peace, justice, and security for Palestinians, Israelis or Americans?

So what is the purpose of tweaking a DOD policy (Dead on Arrival) that excluded and was rejected by ALL Palestinian groups and factions as well as many Arab and Muslim countries around the world?

How can this be in the American people’s best interest?

Has the invisible hand of Sheldon Adelson spirit infiltrated Biden’s new Administration too? I seriously hope not.

In the meanwhile, watch below what Trump’s and Netanyahu’s biggest supporter and donor Sheldon Adelson said on Israel, Nuking Iran, and ask yourself why is President Biden choosing to follow Trump’s Middle East policy?