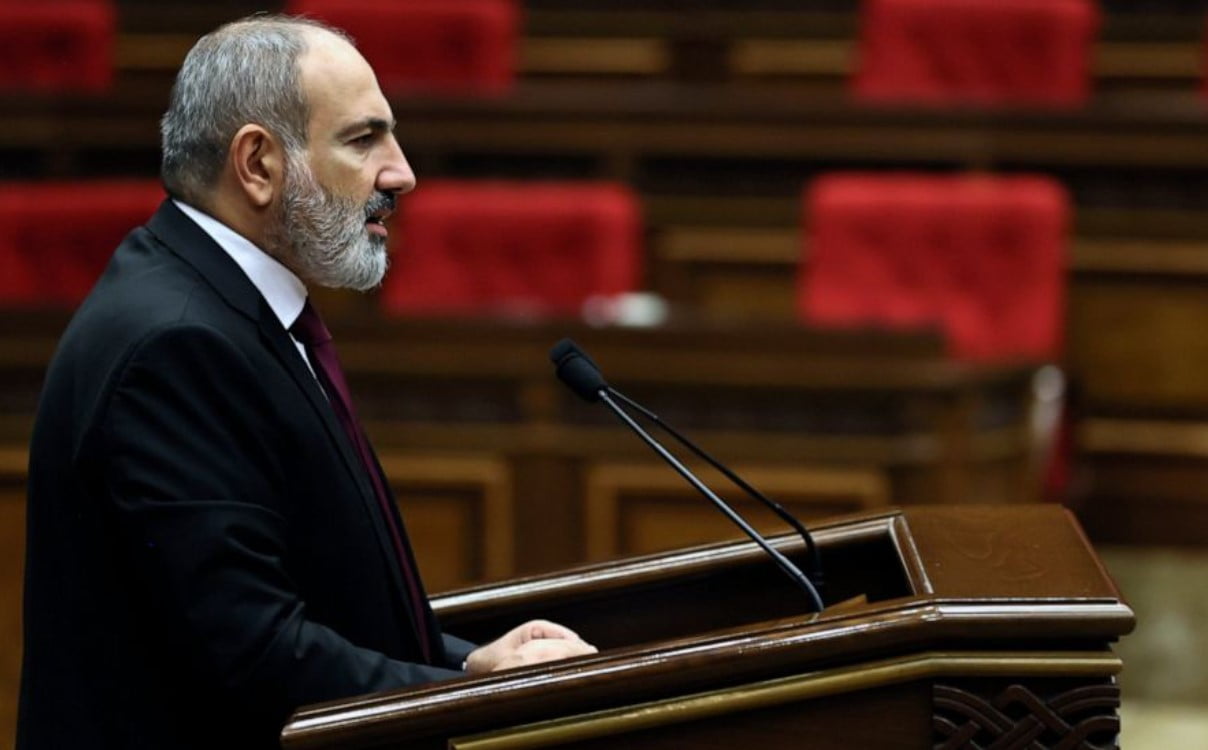 Azerbaijani forces shelled Armenia’s territory on Tuesday in a large-scale attack that killed at least 49 Armenian soldiers and fueled fears of even broader hostilities.

“There were no clear indicators that a new war was on the brink of erupting between these two countries,” said a senior MLi Group Geopolitical Expert.

The expert added, “it is likely that with Azerbaijan having lots of gas to sell to Europe, to save it from freezing to death this winter, their attack maybe to capture a corridor through Armenia to build their own pipeline.

Azerbaijan and Armenia have been locked in a decades-old conflict over Nagorno-Karabakh, which is part of Azerbaijan but has been under the control of ethnic Armenian forces backed by Armenia since a separatist war there ended in 1994. Azerbaijan reclaimed broad swaths of Nagorno-Karabakh in a six-week war in 2020 that killed more than 6,600 people and ended with a Russia-brokered peace deal.

Armenian Prime minister Nikol Pashinyan delivered his speech at the National Assembly of Armenia in Yerevan, Armenia, Tuesday, Sept. 13, 2022. saying that 49 soldiers have been killed after attacks by Azerbaijani forces

Moscow, which deployed about 2,000 troops to the region to serve as peacekeepers under the deal, moved quickly to broker a cease-fire on Tuesday morning, but it wasn’t immediately clear whether it was holding.

The hostilities erupted minutes after midnight, with Azerbaijani forces unleashing an artillery barrage and drone attacks in many sections of Armenian territory, according to the Armenian Defense Ministry.

Azerbaijan charged that its forces returned fire in response to “large-scale provocations” by the Armenian military, claiming that the Armenian troops planted mines and repeatedly fired on Azerbaijani military positions, resulting in unspecified casualties and damage to military infrastructure.