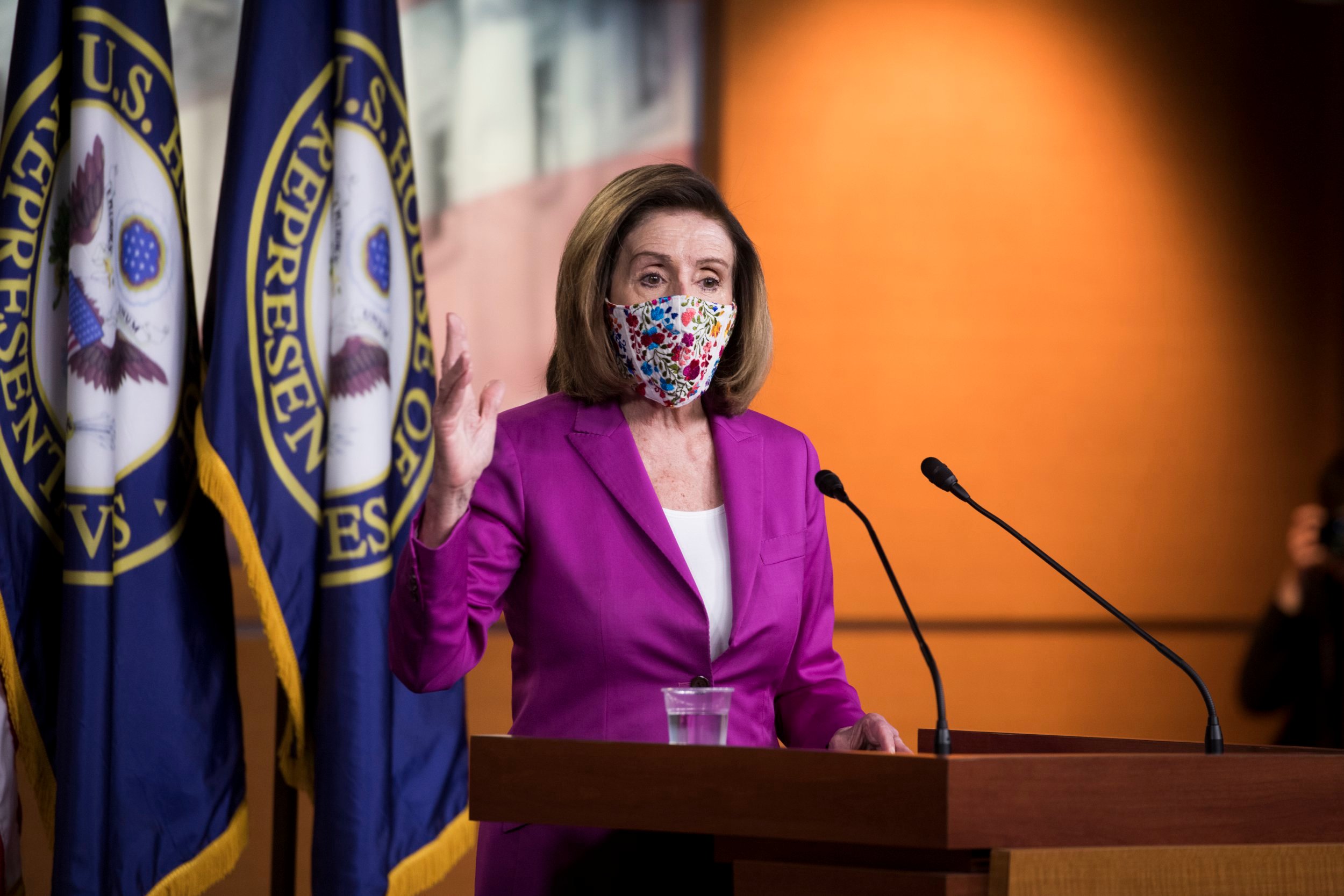 Nancy Pelosi said she spoke with Chairman of the Joint Chiefs of Staff Mark Milley, the country’s highest-ranking military officer. 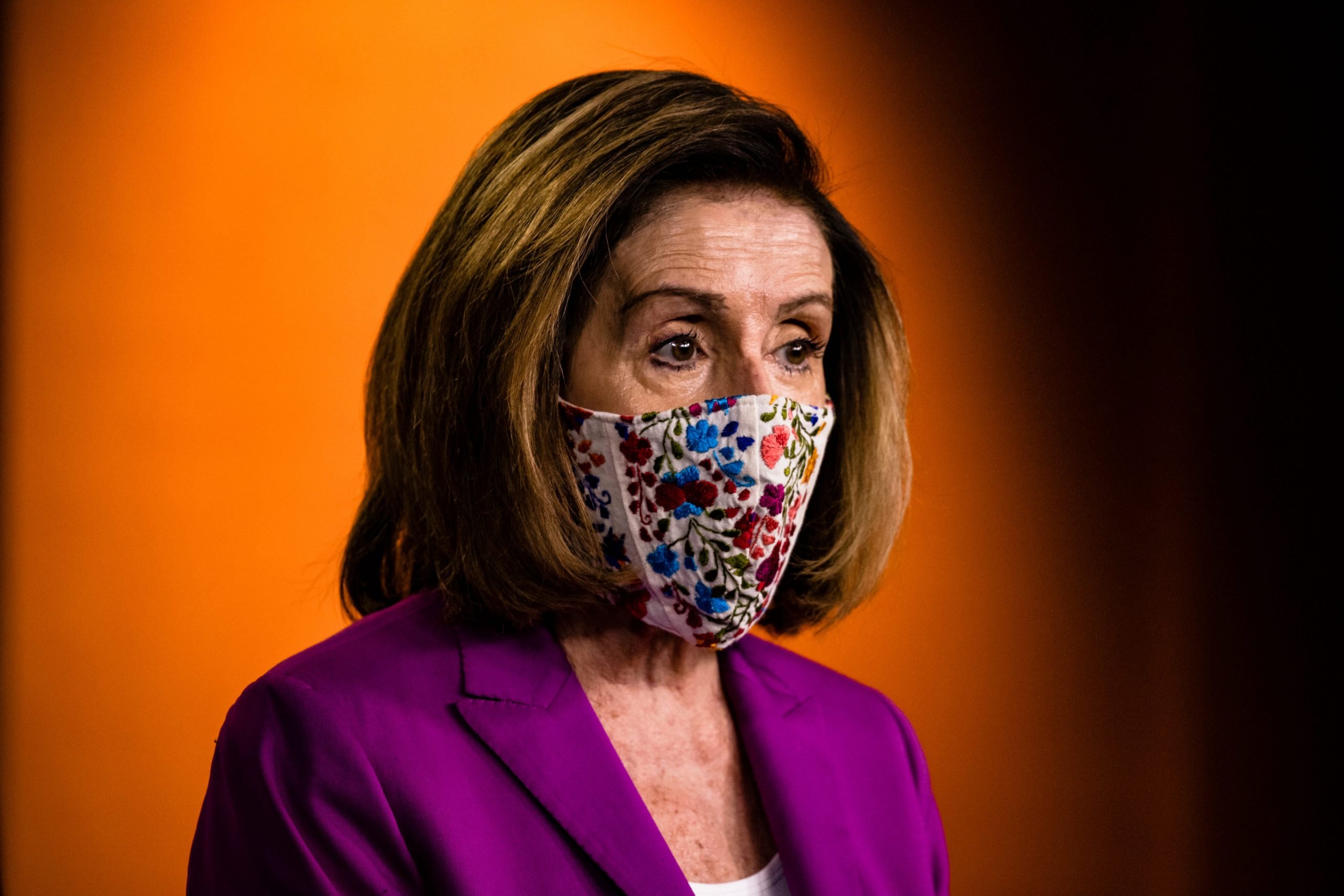 In a letter to House Democrats, House Speaker Nancy Pelosi said she had talked with  of the country’s highest-ranking military officer, Mark Milley, the Chairman of Joint Chiefs of Staff, about taking precautions to prevent President Donald Trump from launching a nuclear strike.

Worth noting, Pelosi’s concern with ‘unstable’ Trump was specific to prevent him launching a ‘nuclear’ strike, not any ‘conventional’ strike, such as attacking Iran with missiles, for example.

Why would Pelosi not want to prevent unstable Trump launching ‘any’ attack  that can drag the Us into a war in his remaining 12 days as president is a mystery. Trump’s rhetoric about attacking Iran has been highly publicised by world news outlets in the last few weeks, and which included movement of US and Israeli navy vessels in that region.

“This morning, I spoke to the Chairman of the Joint Chiefs of Staff Mark Milley to discuss available precautions for preventing an unstable president from initiating military hostilities or accessing the launch codes and ordering a nuclear strike,” Pelosi wrote. 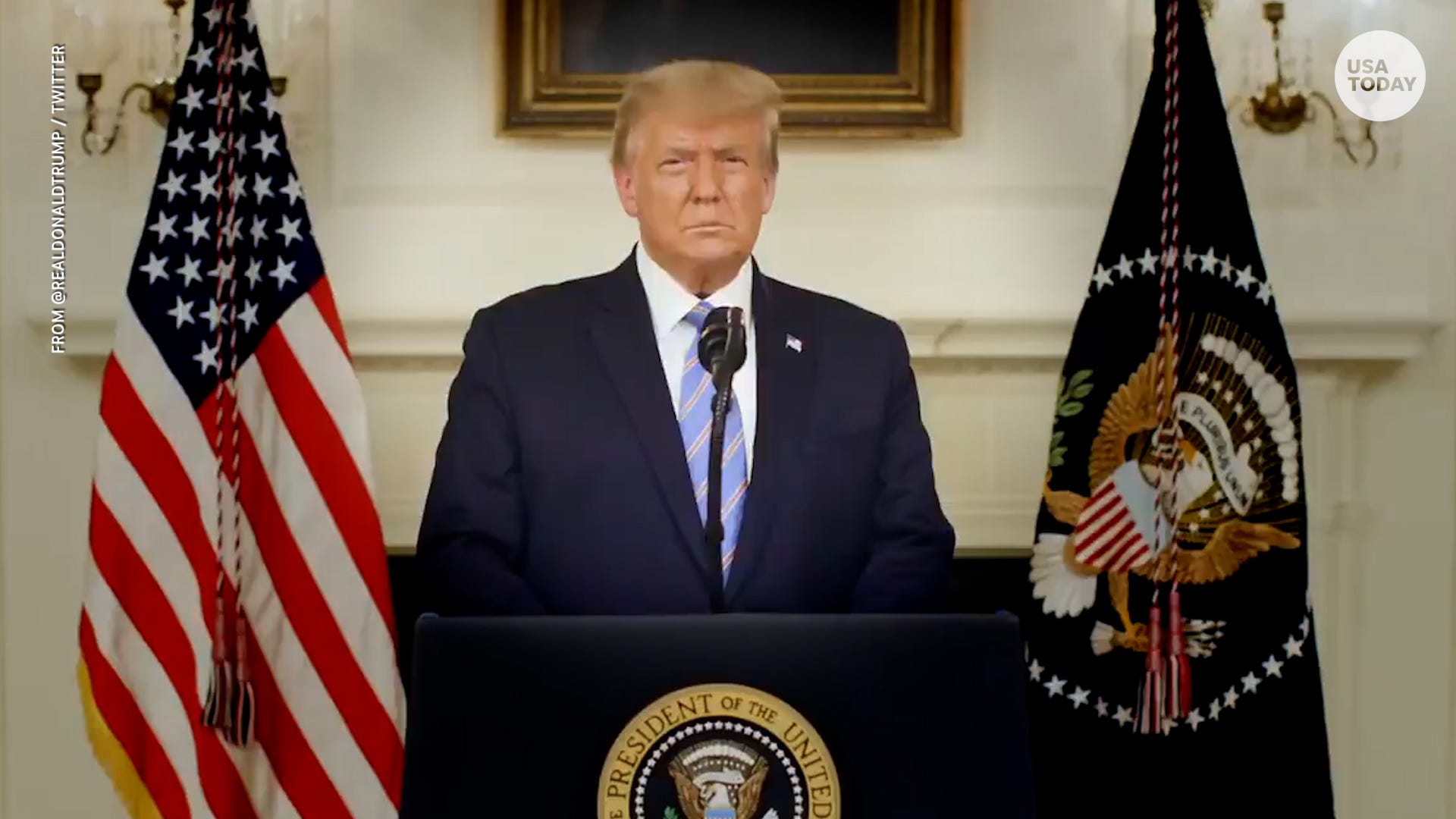 Pelosi also called on Vice President Mike Pence and the Cabinet to invoke the 25th Amendment in the aftermath of a riot by a pro-Trump mob at the Capitol Wednesday.

If they failed to do so, the House could initiate impeachment proceedings, Pelosi said.