Capitol Invasion | Four former US Presidents speak out – is it enough to fix a broken system and save American Democracy’s stage four cancer? 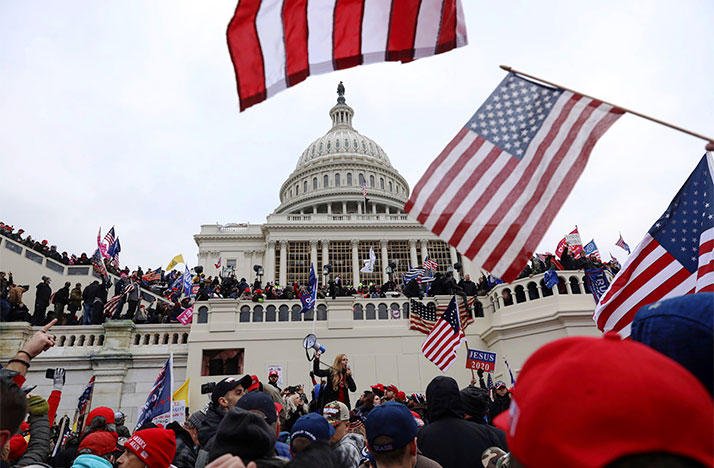 Four former US presidents spoke out at Trump supporters’ invasion of the US Capitol and their stampede of both Houses. Their main calls centered on ensuring a uninterrupted transition from Trump to Biden Administrations. The insurrection was labeled by many outraged voices as an unprecedented attempt to hijack and undermine ‘American Democracy’.

In essence, all four presidents and most American and international political leaders are concerned with ensuring uninterrupted continuity of the legitimacy of the status quo, while the events damaged the standing and image of American democracy around the world.

Most, if not all main stream media and news outlets are drowning the airwaves with fresh narratives and story lines to impeach or remove President Trump by invoking the 25th amendment in last 12 days of his term. Yet, none are asking “how democratic was America in the first place?” 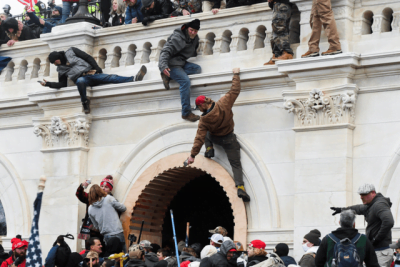 of the House and Senate chambers of the US Capitol. Their statements were emphasizing the need for a peaceful transfer of power.

“History will rightly remember today’s violence at the Capitol, incited by a sitting president who has continued to baselessly lie about the outcome of a lawful election, as a moment of great dishonor  and shame for our nation. But we’d be kidding ourselves if we treated it as a total surprise,” Obama said of his successor and the chaos that engulfed the nation’s capital Wednesday.

Obama added: “Right now, Republican leaders have a choice made clear in the desecrated chambers of democracy. They can continue down this road and keep stoking the raging fires. Or they can choose reality and take the first steps toward extinguishing the flames. They can choose America.”

Gorge W. Bush, the last previous Republican president, said that “this is how election results are disputed in a banana republic — not our democratic republic.” He added, “I am appalled by the reckless behavior of some political leaders since the election and by the lack of respect shown today for our institutions, our traditions, and our law enforcement. The violent assault on the Capitol — and disruption of a Constitutionally-mandated meeting of Congress — was undertaken by people whose passions have been inflamed by falsehoods and false hopes.”

Bush, also warned in his statement that “insurrection could do grave damage to our Nation and reputation”. he called on the American people to “let the officials elected by the people fulfill their duties and represent our voices in peace and safety.” 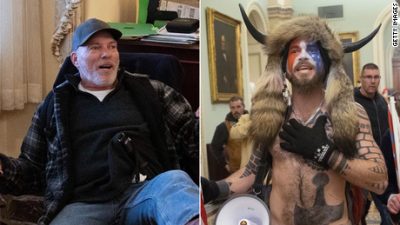 Bill Clinton, a Democrat, called the scene “an unprecedented assault on our Capitol, our Constitution, and our country. The assault was fueled by more than four years of poison politics spreading deliberate misinformation, sowing distrust in our system, and pitting Americans against one another. The match was lit by Donald Trump and his most ardent enablers, including many in Congress, to overturn the results of an election he lost.”

Clinton added: “The election was free, the count was fair, the result is final. We must complete the peaceful transfer of power our Constitution mandates.” 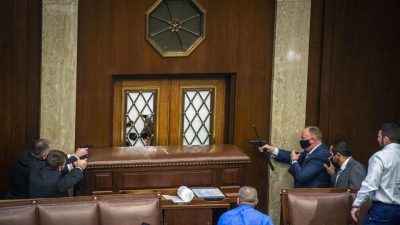 Jimmy Carter, said former first lady Rosalynn Carter and he were “troubled” by the day’s events. “This is a national tragedy and is not who we are as a nation,” he also said. “Having observed elections in troubled democracies worldwide, I know that we the people can unite to walk back from this precipice to peacefully uphold the laws of our nation, and we must. We join our fellow citizens in praying for a peaceful resolution so our nation can heal and complete the transfer of power as we have for more than two centuries.” 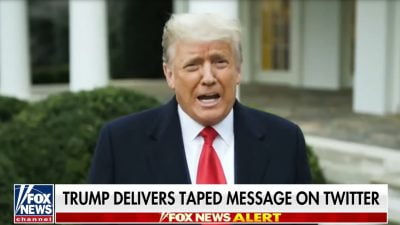 President Trump did finally release a video urging his rioting supporters to “go home,” while still claiming the election was stolen, telling the invaders “We love you,” and “You’re very special.”

Are any of these former presidents’ words enough to fix a broken American and global system and save Democracy from its stage four Cancer?

Drowning the airwaves and peoples’ minds with new narratives and story lines to impeach or remove President Trump by invoking the 25th amendment does two things.

Well, Survivability News is asking the question: “How democratic was America in the first place?”

Register.  Stay connected and lookout for: