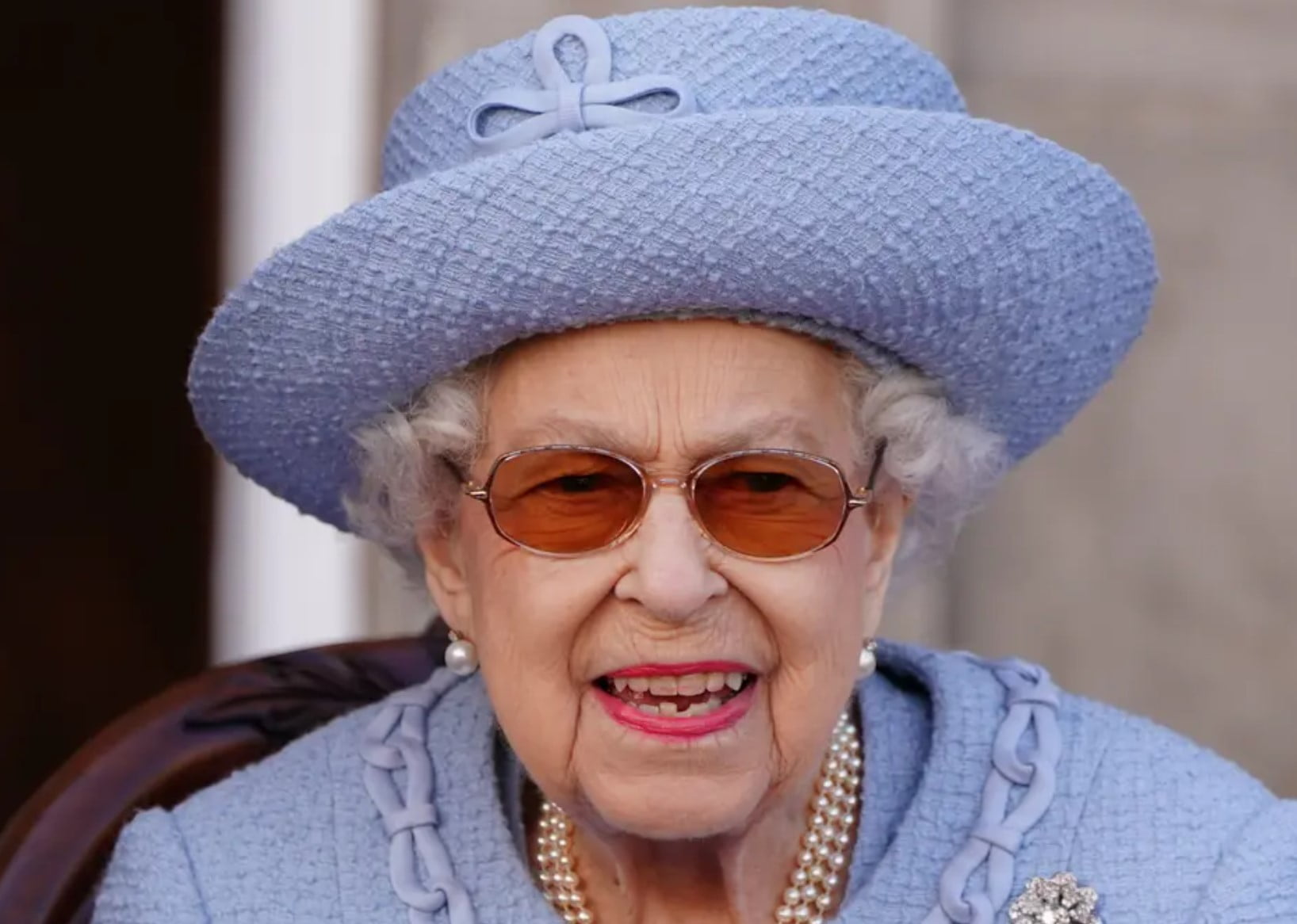 The Queen’s death sent ripples of sadness through the world, but the monarchy’s complex legacy in the context of colonialism and the British empire has brought varied responses from some former British colonies.

At her death, the Queen was head of state of not only the United Kingdom but also of Australia, the Bahamas, Belize, Canada, Grenada, Jamaica, New Zealand, Papua New Guinea, Saint Lucia, Saint Kitts and Nevis, Tuvalu, the Solomon Islands, Saint Vincent and the Grenadines, and Antigua and Barbuda.

While some weep and many are indifferent to her passing, others are angry at the sympathies extended in the wake of a figure of an institution that, for some, represents the oppression of Black and brown people.

Speaking to The Independent about Queen Elizabeth II’s legacy, Jah Mickey Bowe, vice chair of the House of Rastafari in the Bahamas, explained that there was mixed reaction to news of the monarch’s death last Thursday, aged 96.

He said: “We don’t see how the celebration of our oppressors helps us any; the royal family should apologise for slavery and bring reparations to all of the Commonwealth countries.

“King Charles III will meet more of those demands on his desk in the near future.”

Within the Bahamas, those leading the charge in openly mourning the Queen are migrants from Britain, politicians and older citizens raised under British rule, according to Mr Bowe, with the younger generations largely indifferent.

“We, in the Bahamas, have seen very few examples of how the monarchy benefits our country in any aspect.

“The funniest thing to me is, the generation who fought against British rule and lobbied for independence are the same ones mourning her passing. But my generation, born after independence in 1973, is not mourning. She’s 96; did you expect her to live forever? It’s not a case of not having compassion but many of us understand that it was going to happen and have quickly moved on.”

Six of the countries that have the British monarch as head of state have already expressed a desire to remove it, largely following the disastrous royal jubilee tours earlier this year undertaken by the Prince and Princess of Wales, William and Kate, then Prince Edward and Sophie, the countess of Wessex.

There was a consensus that some leaders were waiting until after the Queen’s death to accelerate their plans to move to a republic, out of respect for the longevity of her reign.

Just days ago, the prime minister of Antigua and Barbuda, Gaston Browne, announced his intention to call for a referendum on the country becoming a republic within three years.

It is an official policy of Caribbean countries (Caricom) that were former colonies to lobby Britain for reparations for its involvement in transatlantic slavery. The Queen’s death has done little to quell that feeling and it remains a key demand.

However, deference and reverence are the typical responses among those at the helm of world nations – despite many former colonies signalling intentions to divorce the monarchy within the past year alone.

In Kenya, and even within parts of the UK, people have retained anger at British colonial crimes for which there has been no apology, compensation, or atonement and recalled periods of brutal rape, murder, theft and destruction wreaked upon the country, and wider continent, through hostilities such as the Mau Mau rebellion.

Elizabeth was 25 years old and on a visit to Kenya with her husband Philip when she learned of her father King George VI’s death and her accession to the throne on 6 February 1952. At the same time, Mau Mau was unfolding and saw over 1 million African people forced into concentration camps, tortured and dehumanised by British forces.

Economic Freedom Fighters (EFF), a group that champions policies in South Africa, said in a statement after the Queen’s death: “We do not mourn the death of Elizabeth because to us her death is a reminder of a very tragic period in this country and Africa’s history.”

A huge diamond the British royal family acquired from colonial South Africa in 1905, was repeatedly requested back from the Queen but was never returned.

The nations of Belize, Saint Vincent and the Grenadines and Grenada have declared mourning following the announcement of the passing of the Queen.

Jomo Thomas, chair of St Vincent and the Grenadines Reparations Committee, told The Independent: “There is no visible reaction to the Queen’s death here. To the extent there is any reaction, [it] is on social media.”

The government of Jamaica declared a period of mourning from 8 to 19 September, despite having already started the process of planning to remove the Queen as head of state.

News of the mourning period has garnered widespread criticism across the diaspora, not least of all from leading entertainer and comedian Oliver Samuels.

Speaking in a video posted to social media, Mr Samuels said: “The Queen has passed on and may her soul rest in peace but, listen, after 60 years of independence, do you think any independent nations within the Caribbean should be talking about having 10 days of movement? Mourning for what? In our desperation, I don’t remember the Queen ever seeing it fit to help us.

“I still cannot understand why the Queen is the head of Jamaica and we have a governor-general when we claim to be independent. Let us, as Jamaicans, and other Caribbean people be like [Barbados] prime minister, Mia Mottley, let us shed the vestiges of the monarchy and take our destinies into our hands.”

Asked in a radio interview on Friday, if the Queen’s death meant Australia was closer to being a republic, the prime minister Anthony Albanese said it was not the time to talk about it.

Canada’s prime minister Justin Trudeau issued a statement describing the Queen as “a constant presence in our lives”. “Her service to Canadians will forever remain an important part of our country’s history,” he wrote.