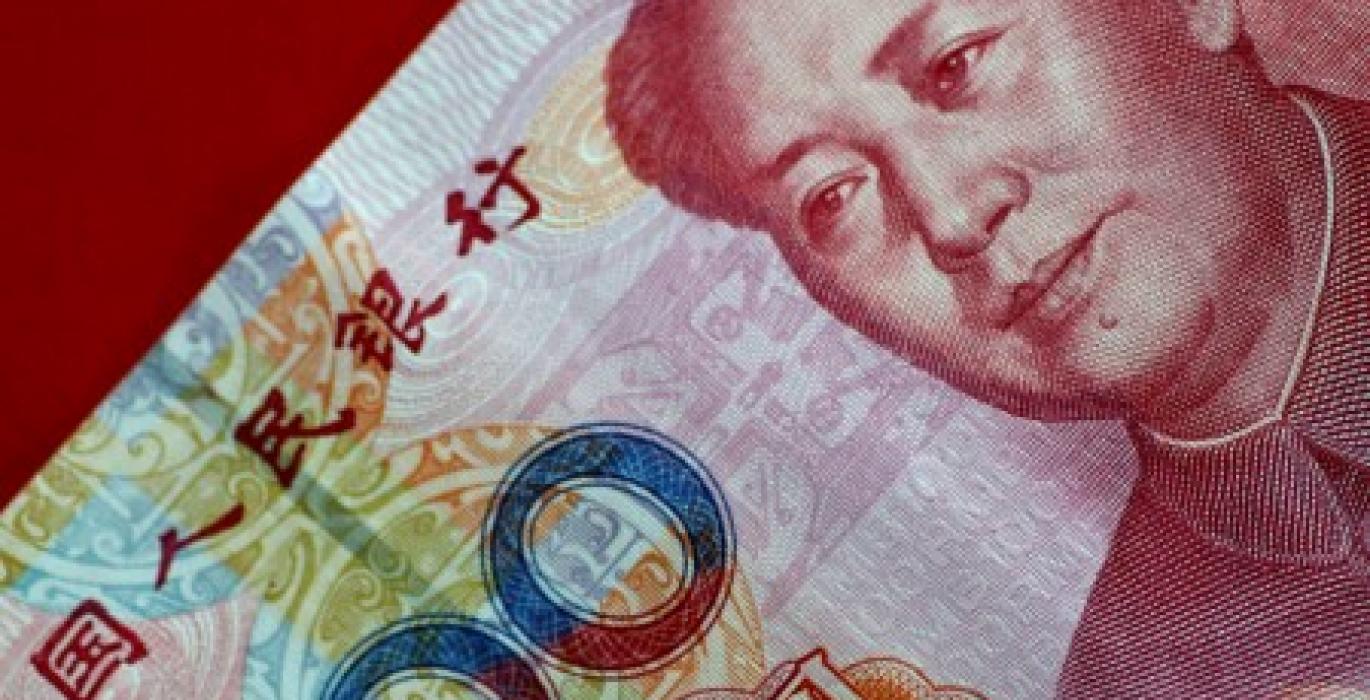 Beijing has continued to increase its foreign exchange reserves – already the world’s largest – boosting them by $28.15 billion in April from a month earlier, to a total of $3.198 trillion.

The increase was due to the US dollar’s decline against other major currencies held in the reserves, along with rises in global asset prices, China’s central bank said in a statement on Friday.

The Chinese yuan appreciated 1.2% against the dollar in April, while the greenback dropped 2.1% against a basket of major world currencies.

Foreign capital inflows to China also picked up in April, after the country posted record economic growth in the first three months of the year.