By ITV's doctoring their aired version they may have exposed some Shadowy Palace Characters and Advisors to the Queen and possibly exposed ITV executives' attempt to protect them? 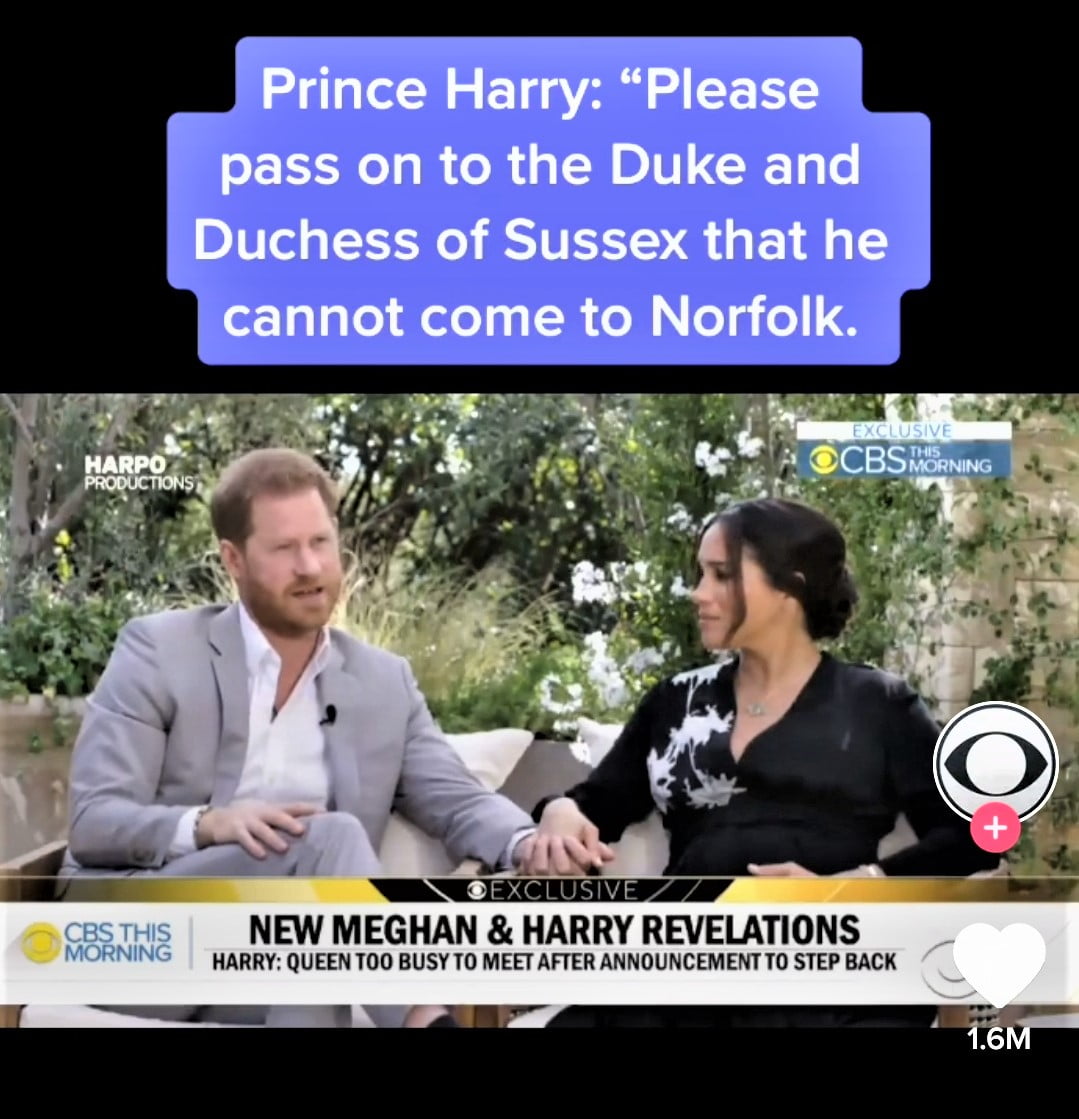 But more concerning is ITV’s action to cut out of its UK aired version the super bombshell below spoken by Harry himself. The clip exposes shadowy Palace characters who ‘Advise’ the Queen and protect the “Firm” and the very “Institution of the Monarchy”.

11 Million UK viewers would have expected to be watching the interview that aired on Monday night in the UK to be similar or identical to the one that aired by CBS Sunday night across the US. And they would have been right in their expectations. But this is not what happened. in fact, the majority if not all of UK viewers would not have noticed or realised this vital omission.

In defence of ITV, it is not unusual for subsequent networks who re-air interviews in other counties or jurisdiction to edit or cut out some parts. Such practice is common, especially if they have limited air-time allocation or if the edit or omission of said content would not reduce the relevance of the aggregate of the report nor compromise the journalistic integrity of the final cut.

Clearly, such conditions do not apply on the Oprah Megan and Harry interview which can be classified as a world exclusive bombshell interview. In fact, the very removal of a clip where Prince Harry himself reveals explosive clip insides about  “Queen/Firm Advisors”  (watch below), may prove perhaps prove even more damaging than the “Baby Skin Colour Concern” reference. It also raises more new questions that expose an even bigger cancer inside the institution. Question that requires the palace to address and offer answers to the public if the palace’s damage limitation exercise is to have any success.

Invisible hands of shadowy characters may have been involved in manipulating the queen and other royals,under the narrative of “Protecting the Institution” and “the Monarchy”. This may prove too damaging to the standing of the Queen as the monarch over 3 Billion commonwealth citizens, many of whom are in African citizens.

Watch the less than one minute part of the interview that ITV intentionally cut out and  kept it away from the 11 Million UK viewers and the British public at large. Then consider its super bombshell value, its implications, and repercussions on who runs the palace, Th queen or shadowy  “Advisors”. Then consider how their roles and involvements appear to have manipulated the queen, other royals, and Megan and Harry.

Then ask yourself these questions: