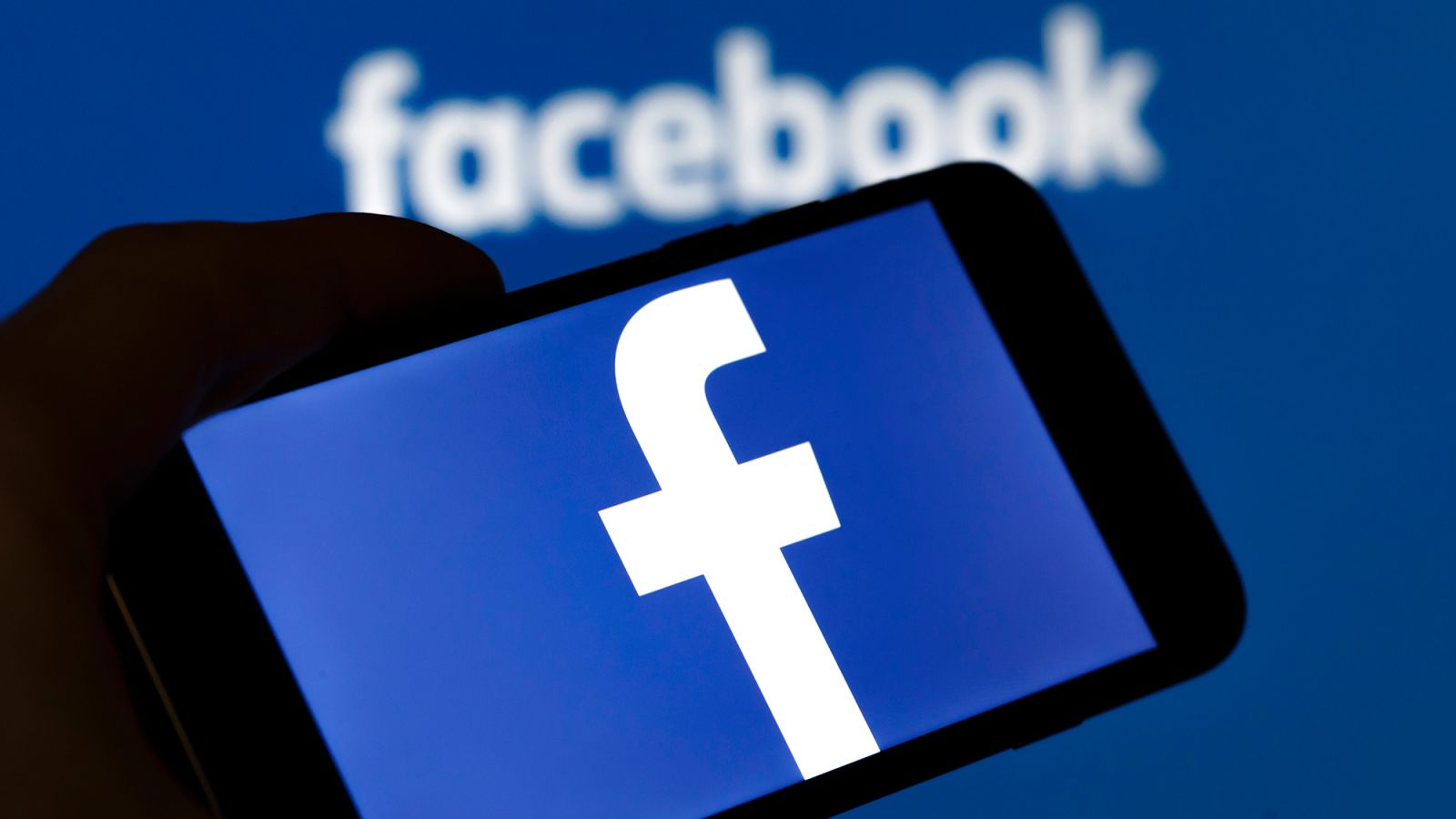 The Federal Trade Commission and a big group of U.S. states asked a federal court on Wednesday to deny Facebook Inc’s request to dismiss major antitrust lawsuits filed against the social media giant in December.

The FTC, in its filing, said Facebook bought photo-sharing app Instagram because Chief Executive Mark Zuckerberg believed it was “a large and viable competitor” and purchased the messaging app WhatsApp to neutralize a nascent threat. The FTC has asked the court to order Facebook to sell those assets.

The states, which had filed a separate antitrust lawsuit against Facebook, said in its filing: “Deploying a buy-or-bury scheme of predatory acquisitions and exclusionary conduct, Facebook successfully squashes, suppresses, and deters competition, entrenching its monopoly power to this day.”

Facebook had asked the court to dismiss the two lawsuits, alleging that they were brought “in the fraught environment of relentless criticism of Facebook for matters entirely unrelated to antitrust concerns.”

It also said that the states, in their case, failed to show that they were harmed by Facebook and that they waited too long.

The FTC and states accused Facebook of breaking antitrust law to keep smaller competitors at bay and snapping up rivals, like Instagram for $1 billion in 2012 and WhatsApp in 2014 for $19 billion.

All told, the federal government and states filed five lawsuits against Facebook and Alphabet Inc’s Google last year following bipartisan outrage over use and misuse of social media clout both in the economy and the political sphere.

Is War Imminent in Middle East? | Are…