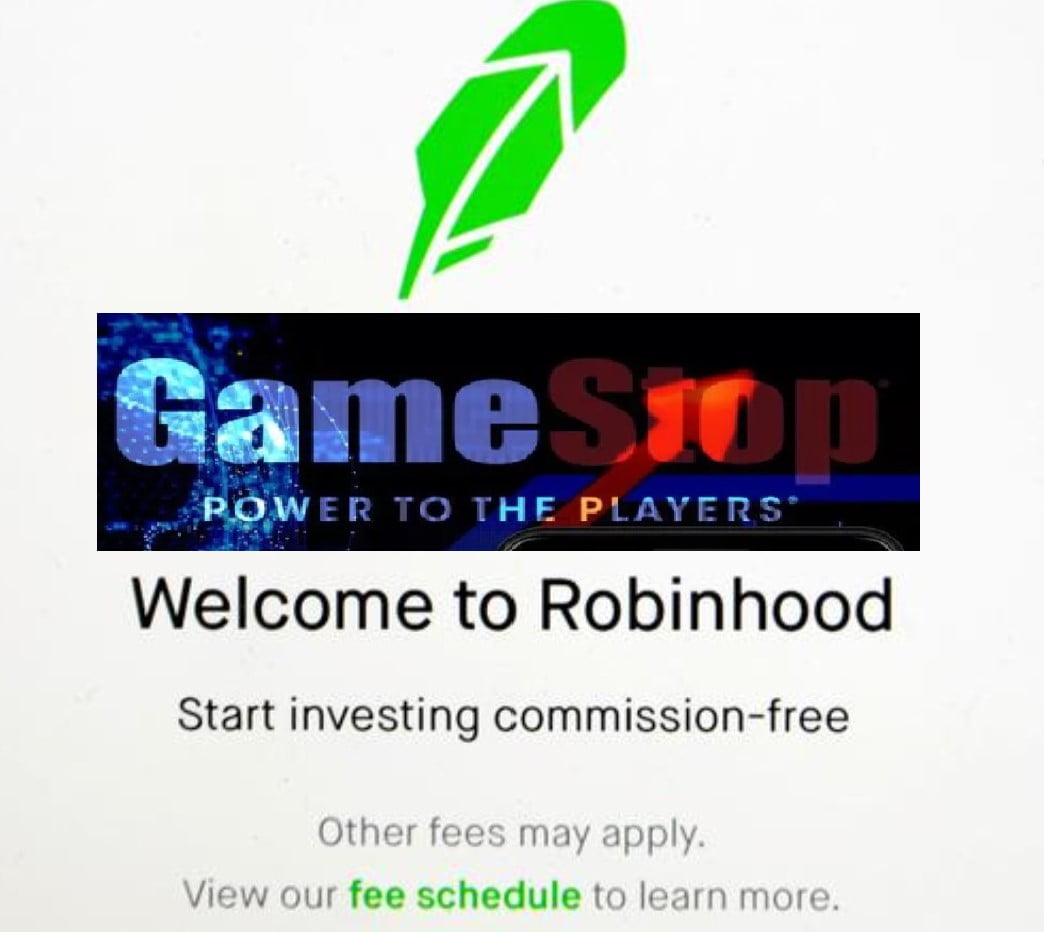 Aftershocks  started unfolding as a result of the “GameStop” miniature earthquake which Survivability News predicted on January 29, 2021 in its report titled “Miniature earthquake hits Wall Street triggered by ‘Davids’ challenging ‘Goliaths’ of investing | is tsunami on world financial markets likely?”

A Reuters exclusive few hours ago reported that  Robinhood, the U.S. online broker that has emerged as a gateway for amateur traders challenging Wall Street hedge funds, has held talks with banks about raising $1 billion in debt so it can continue to fulfill orders for heavily shorted stocks, according to people familiar with the matter. 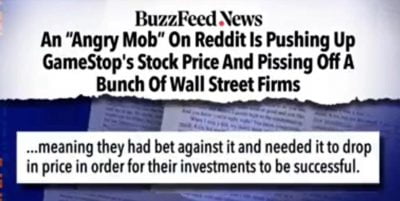 The capital raised would be separate from the $3.4 billion in financing that Robinhood announced on Monday it had secured from its investors since Jan. 29. It reflects the financial pressure that last week’s Reddit-fueled frenzy in shares such as GameStop Corp placed on the company, prompting it to restrict some trades.

“What is clear is that this ‘David vs Goliath’ New-Phenomenon  trading has exposed hedge funds in the billions of US$. If this continues, it can have direct and indirect impact on hedge funds, raise concerns about weaknesses in their current Due Diligence Processes of investing, and their models of shorting stocks and governance.

But more serious is that this will further expose existing errors in funds’ risk coefficient and ROI calculations – if left unmitigated and uncorrected, they can have dire consequences on entire portfolios’ performances, and subsequently, the stock market and Wall Street.” 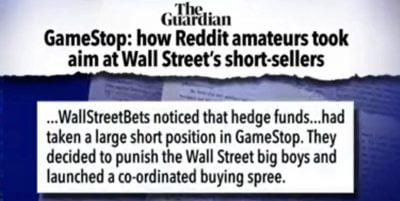 Robinhood needs the money to backstop trades that its customers place, because its clearinghouse has asked for more collateral due to heightened volatility. Robinhood CEO Vlad Tenev said on Sunday that the trading app decided to place curbs on some transactions because the clearinghouse had asked for $3 billion in collateral.

Robinhood started negotiations with banks about expanding its lines of credit or arranging a new one after week’s frenetic trading, one of the sources said. It is not clear how much debt Robinhood will be able to secure.it drained its revolving debt facility during last

The sources requested anonymity because the matter is confidential. Robinhood declined to comment.

Robinhood, which has become popular with young investors for its easy-to-use interface, is at the heart of a mania that kicked off last week following calls by Reddit thread WallStreetBets to trade certain stocks that were being heavily shorted by hedge funds.

The online brokerage faced criticism from some of its users for placing restrictions on transactions. Its woes have raised doubt over whether its plans to launch an initial public offering by April will stay on track.

The Menlo Park, California-based company was founded in 2013 by Baiju Bhatt and Tenev, aiming to democratize finance. Its platform allows users to make unlimited commission-free trades in stocks, exchange-traded funds, options and cryptocurrencies.

Robinhood said on Monday that its latest equity financing was led by Ribbit Capital, with participation from existing investors including ICONIQ Capital, Andreessen Horowitz, Sequoia, Index Ventures and NEA.

Fund managers and financial institutions top decision makers who are eager to learn more about the level of flaw their ROI and risk calculations are exposed to, and how their current Due Diligence model may be contributing to this errored outcome, can request a no obligation private and confidential decision maker briefing.

The briefing also covers the impacts this has on their investments and entire portfolios in the short and long term, and explores solutions and processes to consider that will help make the appropriate corrections. The briefing will also address and how such implementations will help deliver an updated investment strategy and model capable of attaining competitive advantages that would deliver improved ROIs.

SUBMIT YOUR EXPRESSION OF INTEREST