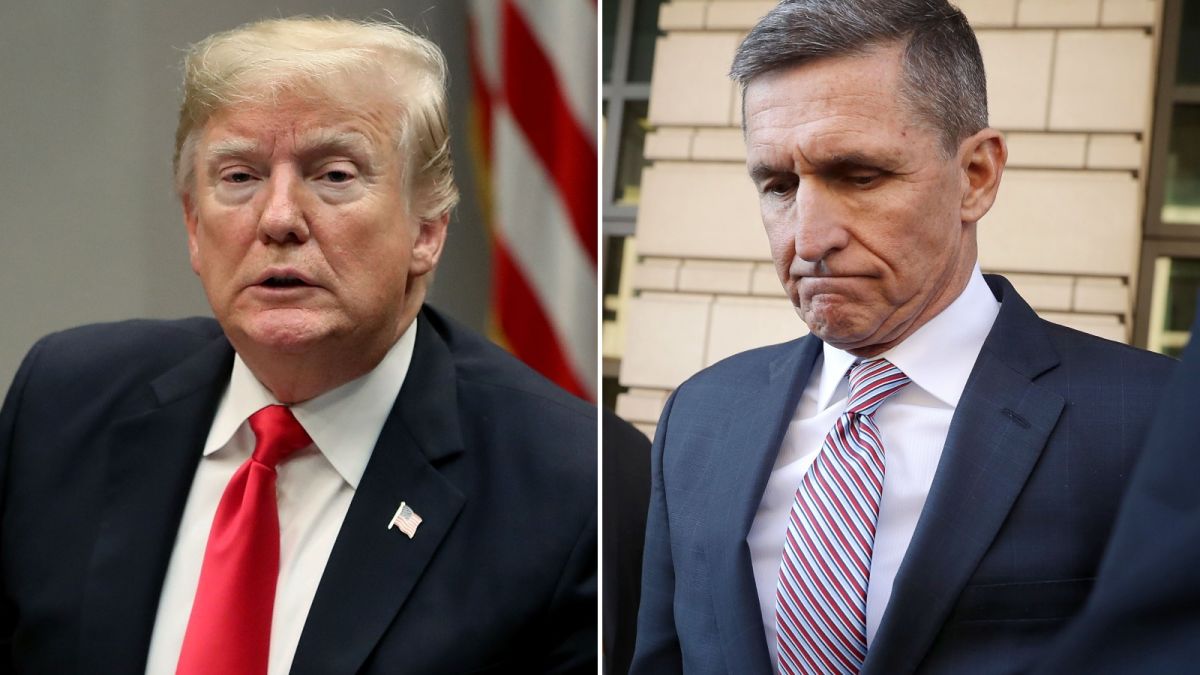 U.S. President Donald Trump has pardoned  former national-security adviser Michael Flynn today. Flynn pleaded guilty in 2017 to lying to the FBI over his contacts with Russians. The pardon is seen as Trump taking direct aim in the final days of his administration at a Russia investigation that he has long insisted was motivated by political bias.

“It is my Great Honor to announce that General Michael T. Flynn has been granted a Full Pardon,” Trump tweeted. “Congratulations to @GenFlynn and his wonderful family, I know you will now have a truly fantastic Thanksgiving!”

Flynn is the second Trump associate convicted in the Russia probe to be granted clemency by the president. Trump commuted the sentence of longtime confidant Roger Stone just days before he was to report to prison. It is part of a broader effort to undo the results of an investigation that for years has shadowed his administration and yielded criminal charges against a half dozen associates.