How upbeat should Iranian president Rouhani be about relations with Biden-led US? 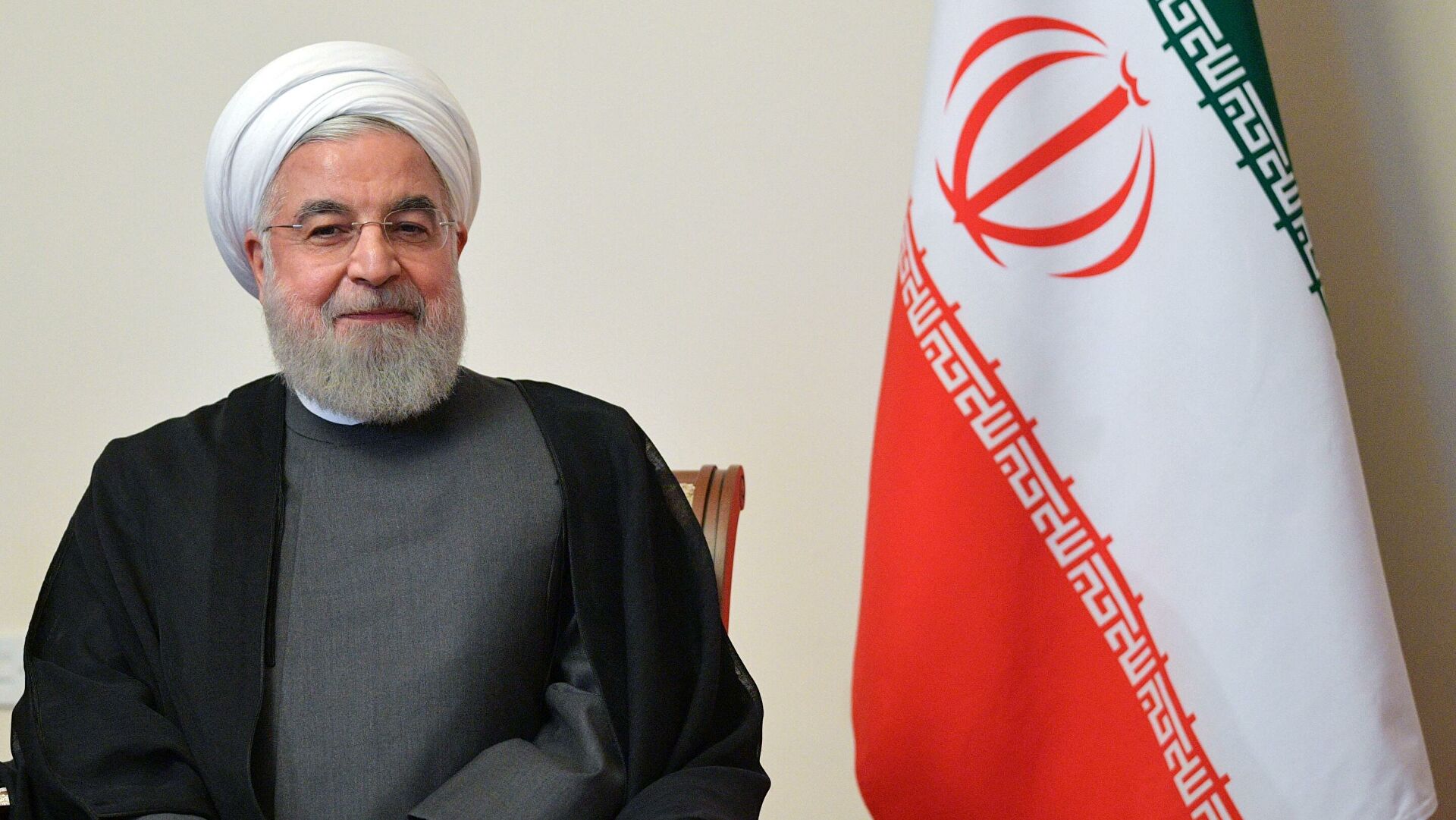 How likely is this outcome? Who would welcome it? And what juggernaut US domestic and international political forces stand in its way?

One can forgive Rouhani for day dreaming. Trump sanctions devastated Iran and its economy. But some improvement over Trump’s era may be reasonable to expect, but not too much.

Too many forces are still in play. They make this less simple for Biden who expressed clear intent to renter the Paris Climate Change Agreement reversing Trump’s decision to exit the US on June 1st, 2017.

Iran’s president, Hassan Rouhani, said on Wednesday it would be easy to solve the country’s problems with the US so long as Joe Biden stuck to the commitments he made on the campaign trail.

Rouhani may also demand that Biden re-enters the US in the Iran Nuclear Agreement known as the JPOA unconditionally to show future US agreements will be honored.

The EU, UK, France, China, Russia and the UN are all signatories of the JPOA and who remained committed to it. All are also likely to welcome the US re-entering it to pave the way for a new rapprochement between Iran and the US under a Biden’s Presidency in contrast with the US when President Trump pulled out in support of Israel’s Benjamin Netanyahu.

Special interest and pro Israel groups in the US will flex muscle to seriously object the US re-entering the JPOA. Only time will tell if their voices and arm twisting of US politicians will be loud and strong enough to make Biden take baby steps towards Iran before re-entering the JPOA.