Russia has repeatedly rejected all accusations that it meddled in the U.S. election, or offered to pay bounties for the killing of U.S troops, or taking part in the poisoning of Navalny. 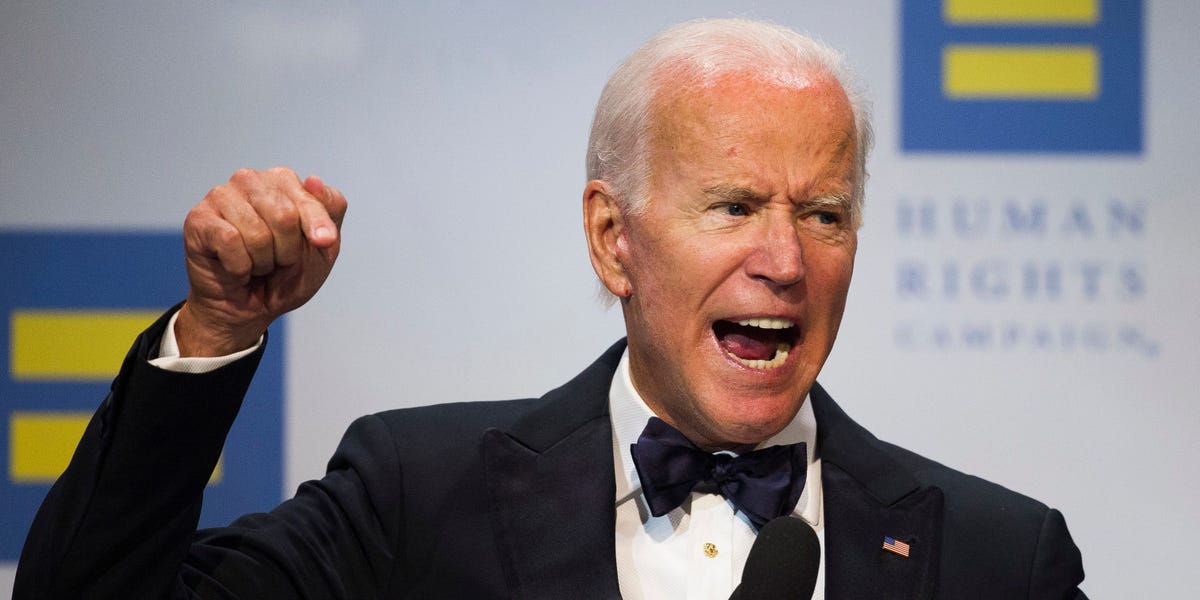 The Biden administration imposed a series of new sanctions on Russia, including restrictions on buying new sovereign debt, in retaliation for alleged misconduct related to the SolarWinds hack and efforts to disrupt the U.S. election.

The new measures sanction 32 entities and individuals, including government and intelligence officials, Six companies will be subject to sanctions, and the U.S. will expel ten personnel from the Russian diplomatic mission in Washington, DC.

The Biden administration also is barring U.S. financial institutions from participating in the primary market for new debt issued by the Russian central bank, Finance Ministry and sovereign wealth fund. Those limits would take effect from June 14.

Russian bonds fell and the ruble dropped the most since December on the news.

“What President Biden is going to announce today, we believe, are proportionate measures to defend American interests in response to harmful Russian actions, including cyber intrusions and election interference,” National Security Advisor Jake Sullivan told CNN early Thursday. “His goal is to provide a significant and credible response but not to escalate the situation.”

The United States action was not a surprise but highly anticipated. US was to announce sanctions targeting several Russian officials and entities, according to news reports.

The sanctions are in retaliation for alleged Russian interference during the 2020 presidential election. A U.S. intelligence community assessment concluded with a “high degree of confidence” that President Vladimir Putin and the Russian government authorized and directed an effort to influence the election.

Biden ordered a review on his first full day in office into election interference, reports of Russian bounties on U.S. soldiers in Afghanistan, the SolarWinds attack, and the poisoning of Russian opposition leader Aleksei Navalny. The US administration announced sanctions against Russian officials over Navalny last month.

Russia has repeatedly rejected all accusations that it meddled in the U.S. election, offered to pay bounties for the killing of U.S troops, or took part in the poisoning of Navalny.

As many as 30 entities are expected to face U.S. sanctions for election interference or a hack into U.S. government and corporate computer networks last year.

The sanctions also target about a dozen individuals, including intelligence officials. The action is expected to include the expulsion of as many as 10 Russian officials and diplomats, the reports said.

President Joe Biden’s administration has been signaling for weeks that it is preparing to make a major response to the cybersecurity breach affecting software made by the company SolarWinds.

U.S. intelligence officials and technology companies have said the intrusion, discovered in December, was likely the work of Russian hackers. Moscow has denied any involvement.

At least nine government agencies, including the Treasury, Justice, and Commerce departments, and 100 private companies were breached.

The measures would come after Biden warned Putin in a call on April 13 that the United States would defend its interests. At the same time, Biden floated the idea of a summit between the two leaders.