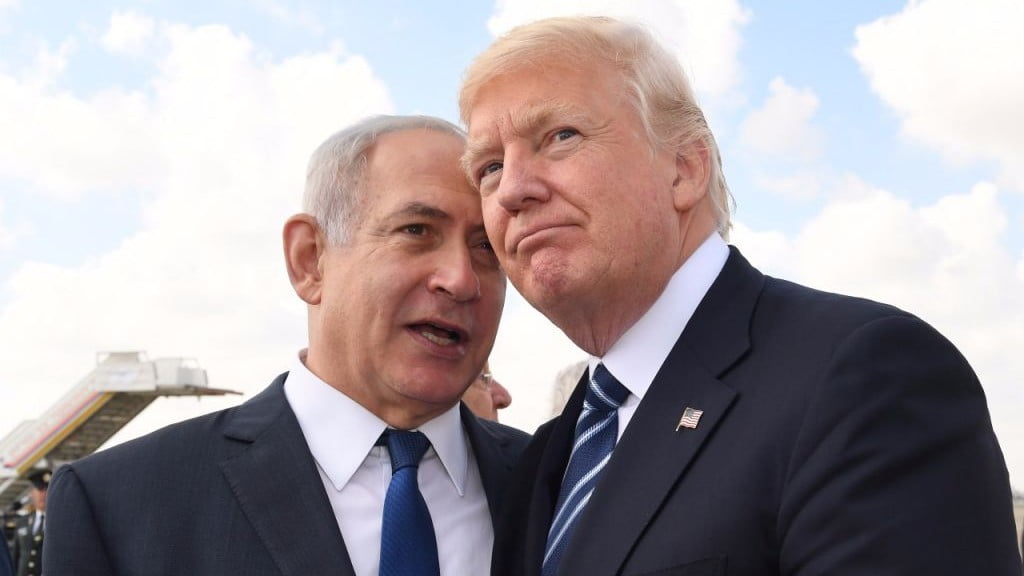 The secret nighttime rendezvous between MBS, Netanyahu and Pompeo had another strategic goal. It was an attempt to accelerate a normalization deal between Saudi Arabia and Israel before Trump left office.

The Survivability News exclusives and reports provided unique news and analysis on the purpose of the meeting and the multiple strategic topics the two leaders had on their discussion agenda with decisions to take including their Plan B of a No Trump 2nd term Presidency and the ramifications on the two leaders and their nations of a Biden-led US administration rejoining the JPOA.

Survivability News also reported that US Secretary of State Mike Pompeo may have been present at that meeting.

The Israeli PM who is embroiled with corruption charges that could send him to prison wants to keep or add pressure on Iran, in contrast with President-elect Biden’s intent to reduce it.

Biden recently said the US will rejoin the 2015 deal if Iran returns to what he called “strict compliance” with the nuclear accord, known as the Joint Comprehensive Plan of Action (JCPOA). He added: “I will offer Tehran a credible path back to diplomacy. If Iran returns to strict compliance with the nuclear deal, the United States would rejoin the agreement as a starting point for follow-on negotiations. With our allies, we will work to strengthen and extend the nuclear deal’s provisions, while also addressing other issues of concern.”

Biden also said: “I will also take steps to make sure US sanctions do not hinder Iran’s fight against Covid-19. And on day one, I will repeal Trump’s disgraceful travel ban targeting a number of Muslim-majority countries, among others.”

The secret meeting discussions may or may not have included the decision to assassinate the Iranian Nuclear scientist Fakhrizadeh in Iran a few days after. The Israeli desire of refocusing the light on the Iranian nuclear threat internationally was achieved by the assassination of Fakhrizadeh. Netanyahu also hoped to block Biden warming up to Iran. But the meeting failed to successfully achieve the ultra strategic goal of delivering Saudi Arabia’s to formally normalize relations with Israel before Trump leaves office.

Instead, Netanyahu returned home empty-handed and Pompeo flew back to the DC to report his failure to secure a Trump Legacy and unable to achieve a solid stumbling block to Biden rejoining the JPOA.

Trump and Netanyahu had hoped to bag Saudi Arabia in the so-called Abraham Accords which formalized ties between Israel and two other Gulf Arab states, Bahrain and the United Arab Emirates.

Was Assassination Netanyahu’s Plan B to Bag Saudi Arabia?

It is also likely that Israel’s plan to assassinate Fakhrizadeh may been as a result of Saudi Arabia’s refusal to normalize with Israel – now.

The killing, intended to also provoke a military retaliation by Iran, would make Saudi Arabia a likely target. Under such a scenario, Israel would find itself, along with the US, jumping in to help the Saudis in their “hour of need” against the narrative of “Iranian aggression”. Such developments would serve as a catalyst to remind the reluctant Saudi’s how much they need Israel as a declared ally and to bring it closer to an official normalization converting the desert oil rich Kingdom from a covert to an overt Israeli partner.

Saudi Arabia is crucial for Islamic Legitimization & Recognition of Israel?

Bagging in Saudi Arabia would be a great economic and political boost to Netanyahu’s master plan and in being able to usher a ‘new era of an international Islamic recognition’ and legitimization of the Jewish state.

To date, all normalization efforts with Israel lack the Islamic recognition needed to provide the Jewish state the International Islamic legitimization, recognition and weight it seeks. Saudi Arabia is crucial to achieve this goal.

But Saudi normalization now would have been 100% under Netanyahu’s terms which totally ignore Palestinian rights and the two state solution state recognized by the UN and recent US administrations except that of Trump. Without securing these Palestinian rights, peace will be seen by 1.5 billion Muslims around the world as unfair, unjust, and most of all, not long lasting.

Normalization, under such terms, can cause serious damage to Saudi Arabia’s Islamic leadership, influence, and stature internationally and would explain their reluctance to accommodate Netanyahu’s and trump’s wishes.

It appears that Saudi Arabia pulled away from the deal because the crown prince is eager to build ties with President-elect Joe Biden and his incoming administration. Perhaps he believes that normalization now is not timely and may carry more advantages if it is considered after Biden takes office and under a different context.

Worth noting, Mr. Biden also favors normalization deals between Arab states and Israel. But he has taken a tougher stance on Saudi Arabia’s human-rights record, in particular the killing of dissident journalist Jamal Khashoggi.