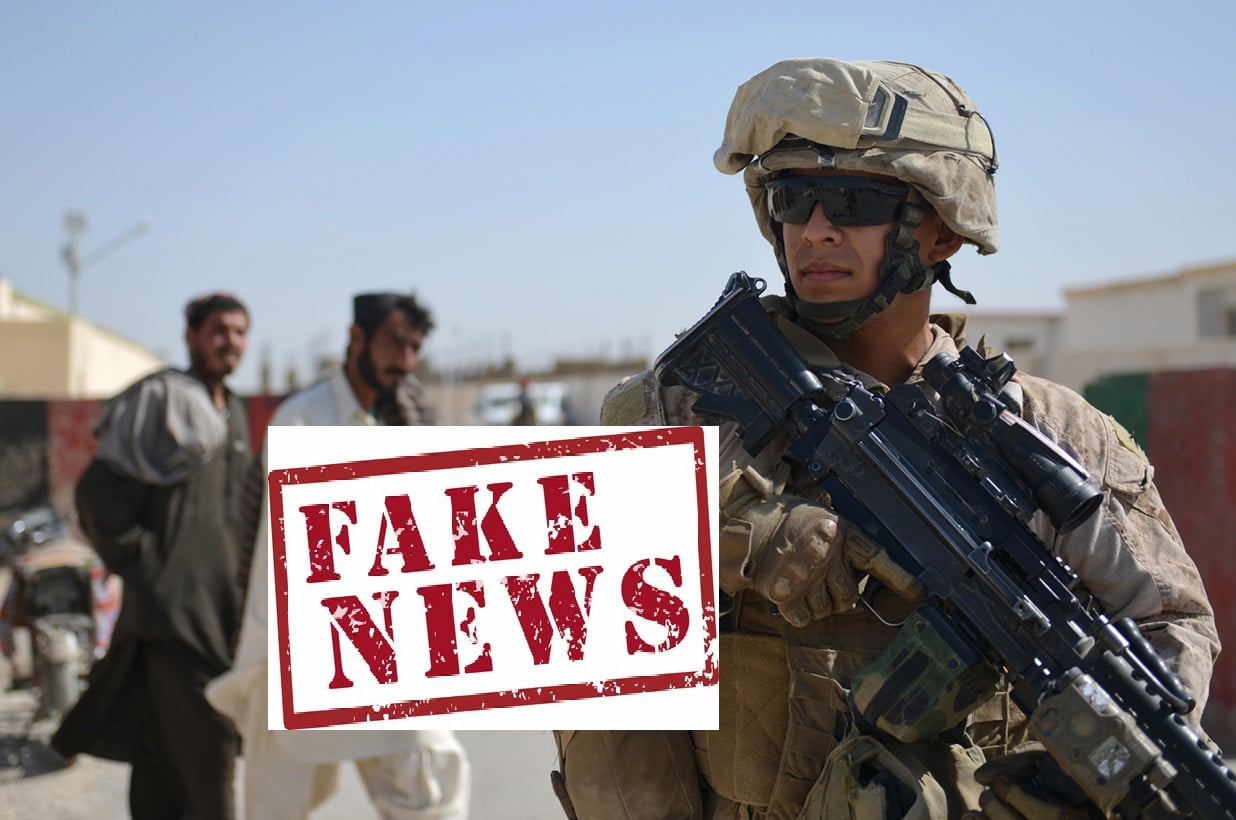 The US government and intelligence have backed away from a report that Russia put bounties on American soldiers in Afghanistan. White House press secretary Jen Psaki dodged questions about whether President Biden regrets attacking former President Donald Trump over the claim.

US finally comes clean that no credible evidence existed that Russia put bounties on US troops. This is after months of Purposed Disinformation™ campaigns represented in scaremongering fake news and false narratives media reports  that escalated tensions between US and Russia.

A senior administration official told a group of reporters that the US intelligence community “assesses with low to moderate confidence that Russian intelligence officers sought to encourage Taliban attacks [on] U.S. and coalition personnel in Afghanistan in 2019 and perhaps earlier.

Purposed Disinformation™ is a label created in 2017 by the MLi Group, parent company of Survivability News, identified as:

“An emerging national and corporate Survivability threat vector where misinformation, fake news,  false narratives and government propaganda are created for the purpose of political, geopolitical, or economic gain, domestic and/or foreign. It is capable of compromising the political and economic fate and direction of nations, and is a cancerous threat to functioning and aspiring democracies.”

During the US presidential election, candidate Biden said in June, “President Trump, the commander in chief of American troops serving in a dangerous theatre of war, has known about this for months, according to the [New York] Times, and done worse than nothing.”

Trump administration officials said at the time that the intelligence was unverified.

Psaki fended off multiple reporter questions about whether Biden now regrets his attacks on Trump, given the low to moderate confidence in the claim.

“I’m not going to speak to the previous administration, but I will say that we had enough concern about these reports and about the targeting of our men and women serving … that we wanted our intelligence community to look into it,” Psaki said.

The allegation that Russia offered cash to the Taliban to kill US troops was politically explosive last year during the presidential campaign. Biden repeatedly attacked Trump for not punishing Russia over the claim.

“There are several factors that contributed to the low to moderate confidence in the judgment, including the difficulty of the operating environment, and of course the reliance on detainee reporting. At the same time, we still feel there are questions to be answered by the Russian government.”