Are the Norwegian Nobel Committee and its chairperson Berit Reiss-Andersen sincere? Have they been living under a rock the last 11 years? Or are they just part of today's broken global world order? 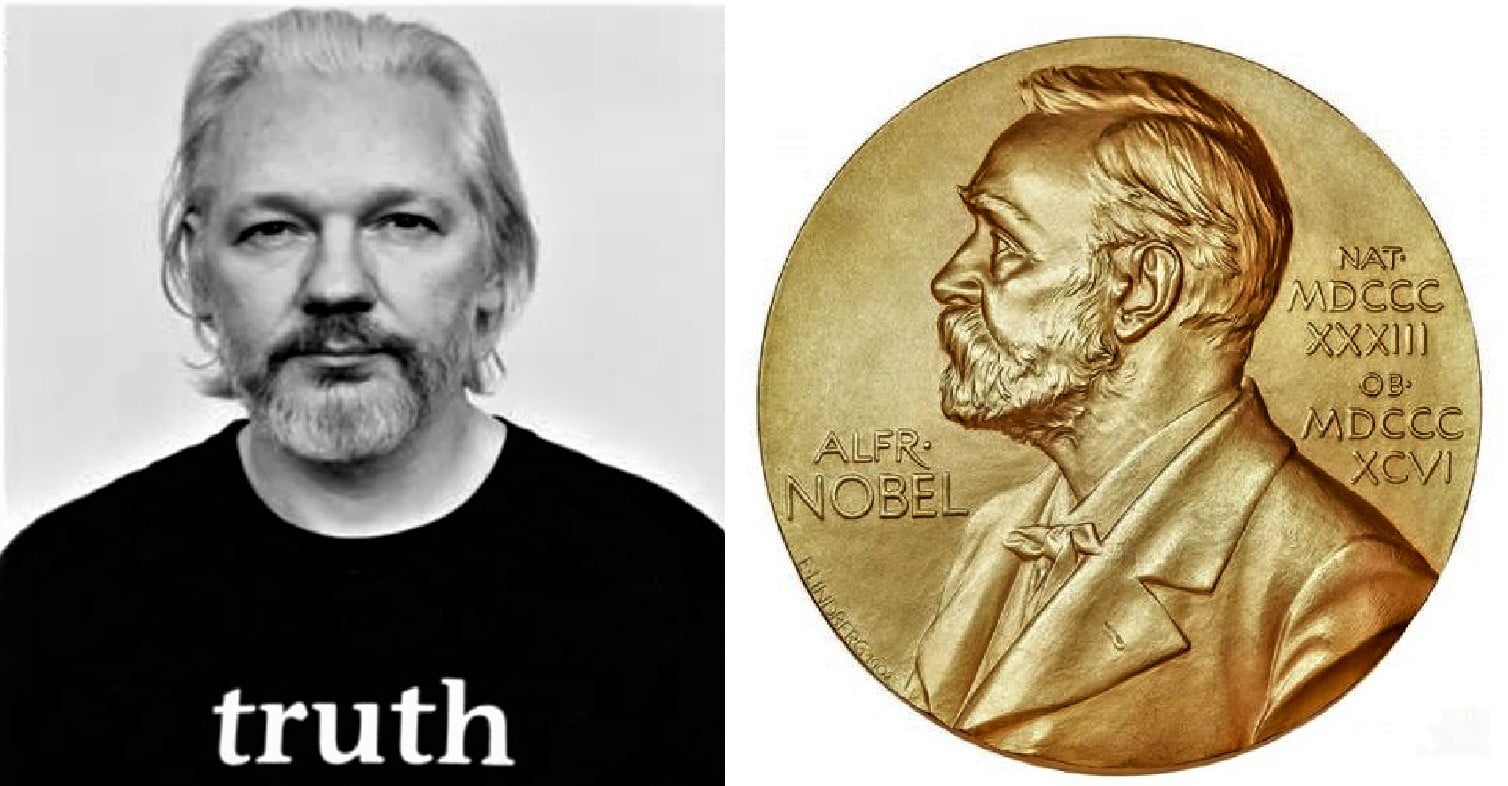 The 2021 Nobel Peace Prize was awarded Friday to journalists Maria Ressa of the Philippines and Dmitry Muratov of Russia.

But this post is not about that. It is to ask if the Norwegian Nobel Committee and its chairperson Berit Reiss-Andersen are sincere, or if they are part of our broken global world order?

“Free, independent and fact-based journalism serves to protect against abuse of power, lies and war propaganda,” said Berit Reiss-Andersen, chair of the Norwegian Nobel Committee, as she explained why the prize went to the two journalists

Verbatim and like parrots, local and global news outlets and media networks republished Berit Reiss-Andersen comments along with the Nobel Committee’s announcement.

To add insult to Nobel’s hypocrisy, none of the western news or media powerhouses (that I saw) bothered to do their job. None asked the fundamental journalistic questions they ought to ask. None challenged The Nobel Committee on its measuring standards “elasticity”.

I saw zero major western news or media network truly applying the high journalistic standards, ethics, and integrity they label themselves by.

Why hasn’t the Nobel committee awarded the Peace Prize or any Prize to Julian Assange in any year of the last decade?

Not only Did Julian expose corruption, he also exposed human rights abuses, not just in one country, but across too many?

How about his Wikileaks’ work? The years of threat of extradition to the US? What about the risks to his life ? And let’s not forget all the vilification he endured? Don’t they make him the perfect candidate to epitomise the Nobel Peace Prize?

What about his video expose’ of journalists being killed in Iraq by the US military from a helicopter?

How about him exposing the cover up of that video by the US military and Administration? Was his work not in line with journalists advancing freedom of expression, accountability, and democratic values? Did he not face bigger threats of harassment and of murder by bigger foes than Maria Ressa and Dmitry Muratov?

I don’t know about you, but to me, the answers to the above questions are clearer than daylight. They are very exact.

Not awarding Assange the “Prize” can only be for one of the three reasons below:

Last but not least, and just in case the Nobel Committee and its members were actually living under a rock the last decade, below are some reminders.

They will help them and anyone who wants and demands to know the truth, and who refuses to be ‘Purposely Disinformed’, brainwashed, or be manipulated by false narratives.