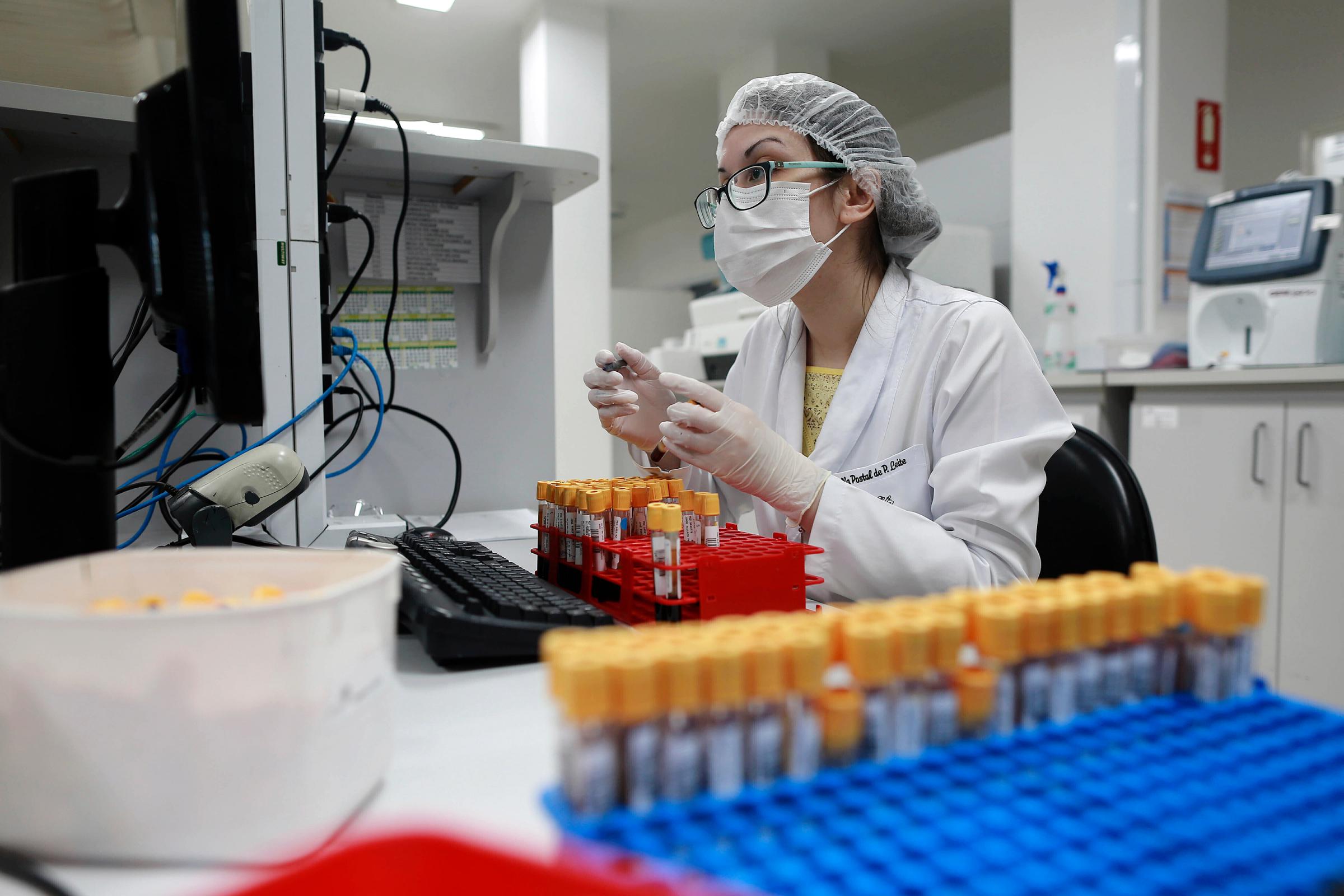 President Vladimir Putin ordered today a large-scale voluntary vaccination programme against COVID-19 to begin next week across Russia. Teachers and doctors should be first in line to get the country’s flagship Sputnik V vaccine.

Putin gave the order during an online meeting with ministers on Wednesday, a day when Russia, which has the fourth highest number of recorded infections in the world, registered 589 new daily deaths from the coronavirus.

Putin said Russia will have produced 2 million vaccine doses within the next few days.

Sputnik V, one of two Russian-made vaccines to have received domestic regulatory approval so far despite clinical trials being incomplete according to western media reports, requires two injections. A third vaccine is in also in the works.

Russia said last month that the Sputnik jab was 92% effective at protecting people from COVID-19 according to interim results.

“Let’s agree on this – you will not report to me next week, but you will start large-scale vaccination… Let’s get to work already,” Putin told Deputy Prime Minister Tatiana Golikova.

“I understand that you’re using very careful language and it’s absolutely right that we are cautious. But I know that industry and the (health) network are in general ready. Let’s take this first step.”

According to the presentation, more than 45,000 people are currently participating in Sputnik V trials worldwide.

The rise in infections in Russia has slowed since reaching a high on Nov. 27, with 25,345 new daily cases reported on Wednesday.

Russia has resisted imposing lockdowns during the second wave of the virus, preferring targeted regional curbs.

The Kremlin earlier gave assurances that Russians were first in line to be vaccinated, with Moscow also discussing supply deals with other countries.

“The absolute priority is Russians,” Kremlin spokesman Dmitry Peskov said. “Production within Russia, which is already being developed, will meet the needs of Russians.”

Authorities in St Petersburg, which reported 3,684 new infections on Wednesday, ordered bars and restaurants to close from Dec. 30 until Jan. 3, to combat the rise in cases there, the RIA news agency reported.

Museums, theatres and concert halls would be closed to the public in the city of more than 5 million people for the duration of Russia’s New Year holidays, from Dec. 30 to Jan. 10.

In Moscow, a remote learning period for secondary school students was extended beyond Dec. 6 to the end of the year.

With 2,347,401 infections, Russia only has fewer COVID-19 cases than the United States, India and Brazil. It has recorded 41,053 deaths related to COVID-19 since the start of the pandemic.