Rise of Alternate Global Financial Network to Break US Sanctions & Dominance – Real or Flash in the Pan?  Russia Authorises Global Use of its Alternative SWIFT System – China, Iran Expected to Join. 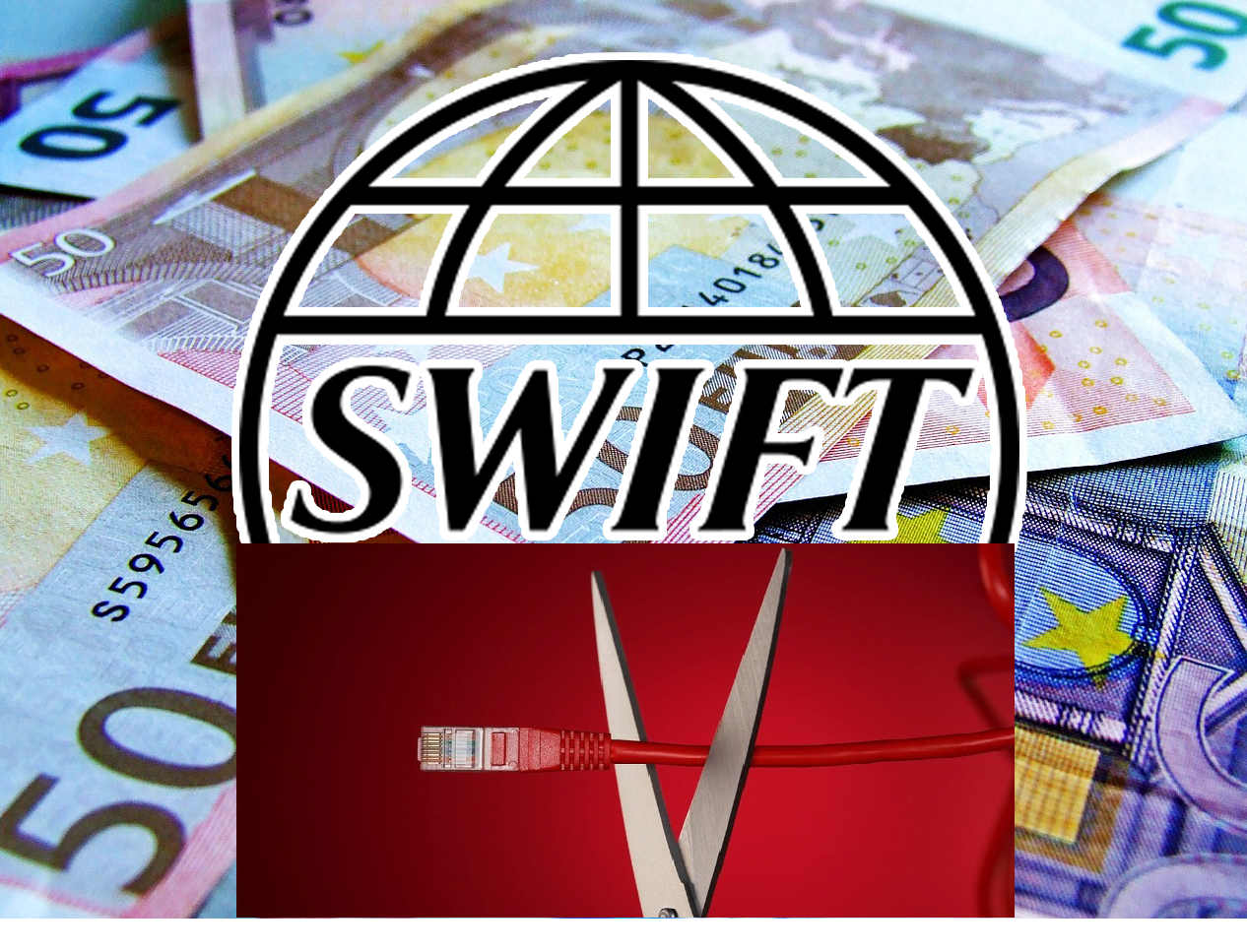 Russian lawmakers on Tuesday authorised the international use of a Russian alternative system for the global financial messaging network SWIFT designed by Moscow to eliminate the risk of Western sanctions. 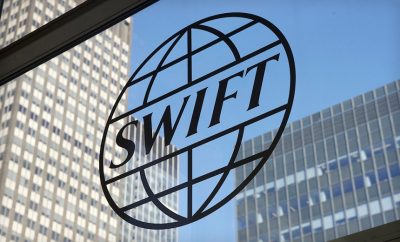 Russia also held talks with China, India, Iran and Turkey about joint use of Russia’s financial messaging system, said Anatoly Aksakov, who heads the Russian Banking Association and a financial committee with the lower house of parliament.

SWIFT, which stands for Society for Worldwide Interbank Financial Telecommunication, was founded in 1973 and connects more than 11,000 institutions in over 200 countries and territories, it said on its website.

Russia started developing an alternative to the Belgium-based SWIFT financial messaging service in 2014 after a shock caused by the first round of Western sanctions against Moscow which were designed to punish it for the annexation of Crimea and its role in the Ukrainian crisis.

“The Russian SWIFT swift alternative would be a lifeline to many countries around the world suffering serious consequences of US economic sanctions like Venezuela, Syria, Iran and many others. However, this lifeline would turn into a serious and much needed economic boost if and when China joins Russia’s new system” said the Economics & Geo-Political expert at the MLi Group,  Survivability News Parent company. 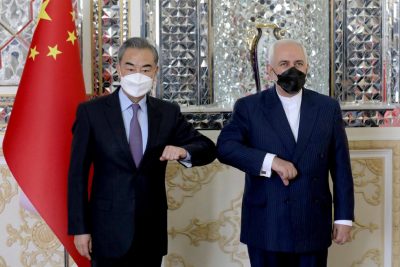 Amid escalating geopolitical tensions, Russia feared getting economically suffocated by the US and the west by being cut from the global financial system in a similar manner to what happened to Iran since 2012. “As the system has proved to be viable and efficient, it draws interest from both Russian and foreign players, it is proposed to give any legal entities, Russian and foreign, the possibility to use it,” Aksakov said.

“The timing of Russia’s announcement may prove exceptionally valuable to many prospective and existing partner nations.” added the MLi Group Expert.

Moscow has also seen interest in joining the Russia-based system from Arab countries and is ready to start negotiations about creating a switch that would connect the Russian system with the European one.

“Restricting Russia’s access to the SWIFT international banking
payment system would virtually mean a declaration of war”…..“this is one of the reasons why the government is looking into ways to protect the Russian part of the internet”.

The situation in global politics forces Russia to take into account all possible threats from the West, including disconnecting the country from the international payment system SWIFT. 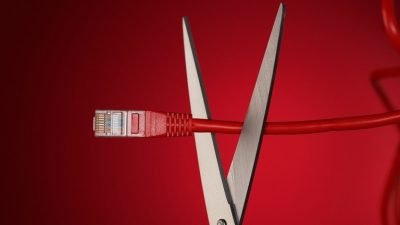 “You see that the sanction aspirations of our opponents, especially the United States, continue to rise,” said Russian presidential spokesman Dmitry Peskov to reporters on Monday. 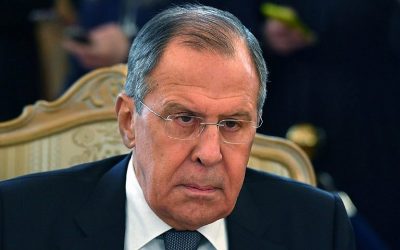 Russian Foreign Minister Sergey Lavrov announced the need to move away from international payment systems controlled by the West. In an interview with Chinese media, Lavrov pointed out the importance of reducing sanctions risks by strengthening its technological independence and switching to settlements in national currencies and in world currencies alternative to the dollar. He explained the need to strengthen independence by the US attempting to limit the possibilities for technological development of both Russia and China.

Peskov later added, “These actions are unreasonable and unpredictable. In this case, the situation obliges us to be alert,” commenting on the words of Russian Foreign Minister Lavrov

The lower house of parliament, or Duma, gave the green light to a bill proposed by Aksakov in the first reading. The bill needs to pass two more readings with the Duma and obtain support from President Vladimir Putin to become law.

SWIFT disconnected some Iranian banks again in November last year, saying the step was taken “in the interest of the stability and integrity of the wider global financial system”.

Russia’s Central Bank Governor Elvira Nabiullina said last year that the country had created a system that could replace SWIFT and “nullify” risks of Russia being cut from the global network.

Aksakov told the Duma on Tuesday that more than 400 companies, most of which are Russian, have become members of the SWIFT substitute system.  “It obviously allows us to solve issues related to the sanctions pressure,” Aksakov said.