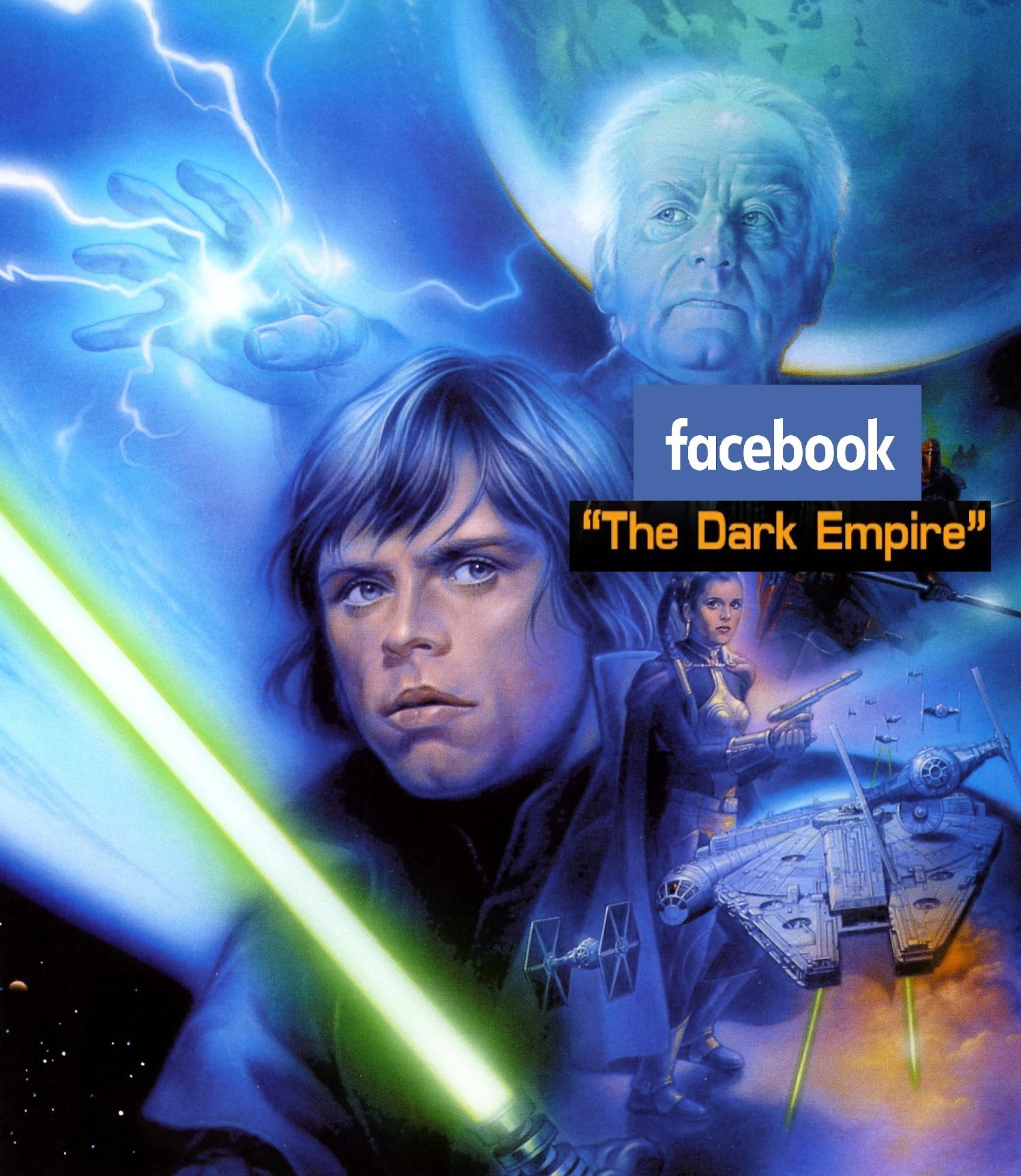 It appears people, governments, regulators and legislators worldwide may have forgotten Facebook’s complicit involvement with Cambridge Analytica (CA). It is possible that new priorities such as the Covid-19 pandemic in 2020 may have pre-occupied them, and rightly so.

But an unprecedented data breach in 2019 unfolded yesterday. It brought a recurring nightmare of the past back into today’s reality. Simply put, it should serve as a daunting reminder to people all over the world that expecting our regulators to finally do the right thing is continuing to stick our heads in the sand like ostriches.

We must have forgotten how Facebook and Cambridge Analytica illegally harvested users data and then manipulated voters of the UK Brexit vote, the 2016 US Presidential elections, as well as multiple African presidential elections. These were a few out of a much longer list of illegal and unethical activities CA was caught doing. This included its president being caught bragging on Video about some of CA’s successes to UK’s Channel 4 TV undercover investigators. 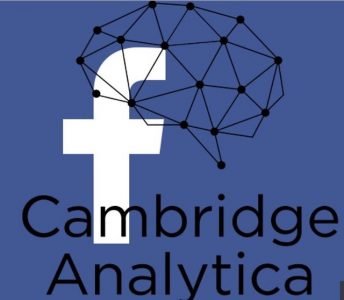 Channel 4’s sting did lead to CA being shut down in the UK, but not before the unprecedented practice was out of the bag and perhaps dozens of new CA’s were born under new names and “socially correct” ethos but offering similar services. 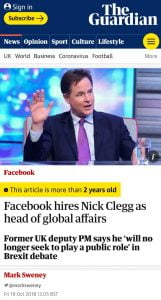 The hire proved to be a genius move by Zuckerberg and the Dark Empire. This is because in early 2019, Facebook “proposed new rules for the internet” and called for more regulation and insisted it must be regulated.

But Facebook also called for something else to happen to reach that destination. It politely suggested, and I am paraphrasing, that conversations by all stakeholders and governments will be needed to better identify the most appropriate regulation to be considered, to then be adopted.

In essence, with this clever manoeuvre, Facebook successfully bought itself at least 5 years of “conversation” while averting “dramatic legislation” in the near to medium term.

The Dark Empire’s great success was not at the hand of Darth Vader. It was quite likely thanks to Mr Clegg’s strategic thinking and his government experience of how they run, or can be stalled not to.

Then, on April 4, 2019, Facebook reported a Data Breach affecting 540 Million Users’ Records worldwide. It also announced in had patched the vulnerability that permitted this breach. 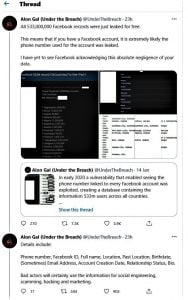 The latest saga arrived yesterday, April 3rd, when the 540 million compromised accounts in 2019 were shared, for free, on an online hacking forum. They were from than 100 countries, out of which were 32 million US, 6 million Indian, and 11 million UK Facebook users.

Although Facebook reported that data was stolen as a result of a security issue that the company patched in 2019, The ‘data set’ was shared on a hacking forum yesterday. The leaked details include Facebook IDs, birthdates, names, locations and in some cases email addresses.

This is not the first time Facebook has found itself caught into compromises and scandals raising louder and louder voices for tighter legislation on the internet global giant, including its break up.

The way I see it, I believe it that the lack of firm legislative action by our legislators, due to stakeholder lobbying, amongst other reasons, is proving more cancerous to society as time goes by.

I don’t know about you, but I believe it is time to call Facebook “The Dark Empire” and start regulating it accordingly.

National security and survivability of nations as well as their people’s lives and livelihoods continue being put at unprecedented risk while only Band-aid and Aspirin like regulations continue being offered.

I also believe that citizens all over the world must start demanding their esteemed legislators and regulators to start acting decisively on this with immediate effect, or resign.

The situation is no longer acceptable. Neither people nor society can afford to continue to pay the price of such unregulated cancer.