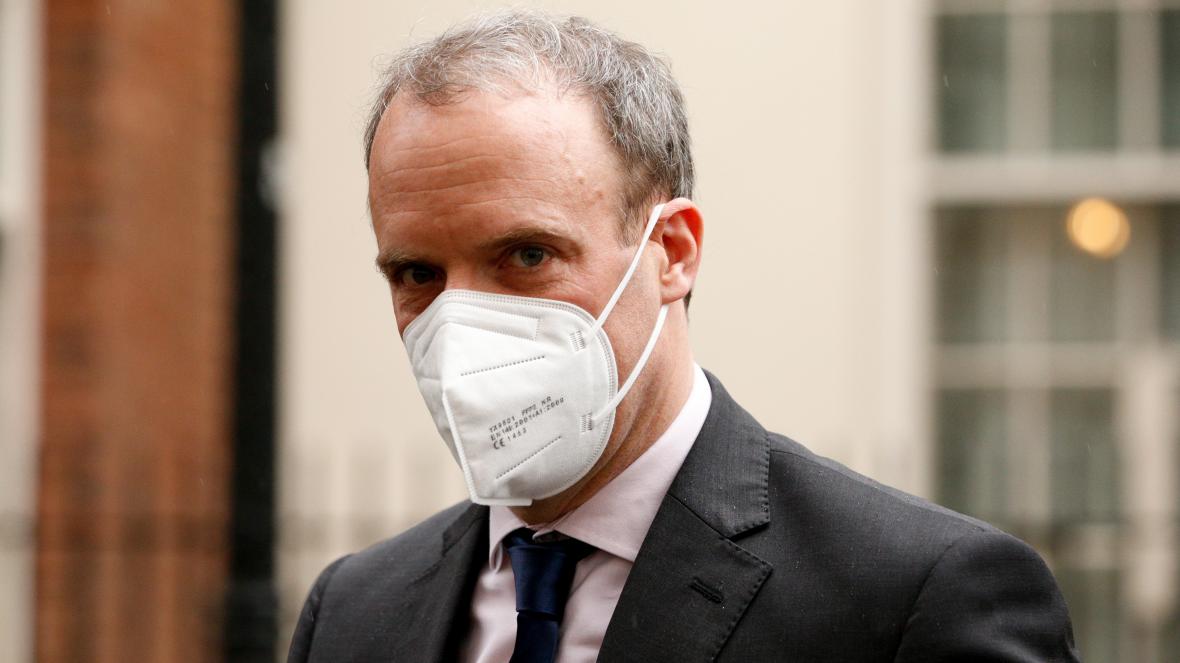 Oxfam has been temporarily stopped from receiving UK aid funds just weeks after a three-year Government ban was lifted, amid fresh allegations of sexual misconduct by staff.

The UK has halted aid funding for Oxfam following allegations of sexual misconduct made against staff in the Democratic Republic of Congo.

The charity confirmed last week that two members of staff in the DRC were suspended as part of an ongoing investigation into allegations of abuses of power, including bullying and sexual misconduct.