A senior Syrian official says the Israeli regime’s continued occupation of Arab territories poses dire threats to the stability and security of the Middle East region, criticizing the UN Security Council for failure in its responsibility to end Tel Aviv’s land grab. 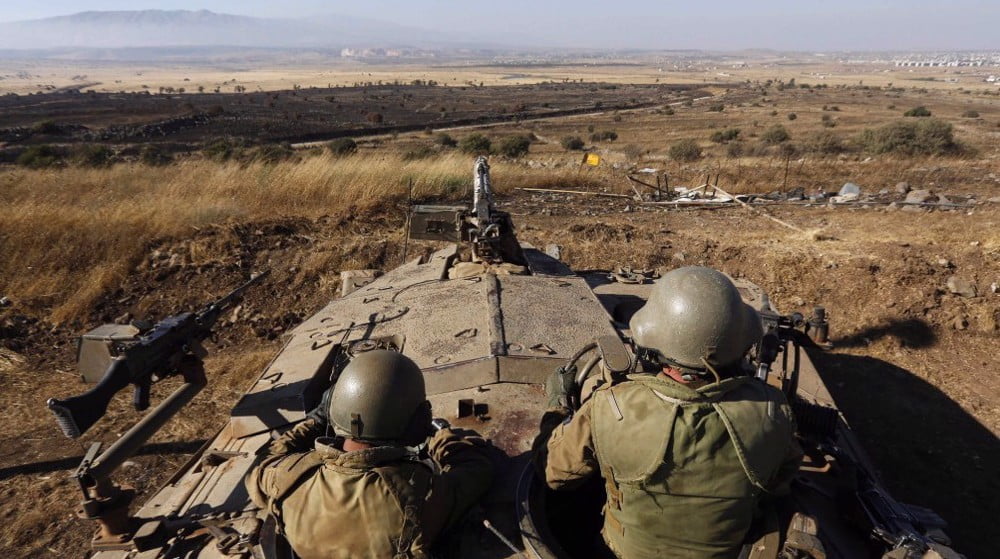 Speaking at a virtual UN Security Council session on Tuesday, Syria’s Deputy Foreign Minister and Permanent Representative to the United Nations Bashar al-Ja’afari said the Council has not managed over the past 54 years to bring Israel to account for its hostile acts against people in the occupied Arab lands due to the protection that some of the body’s Western permanent members, particularly the US, provide to the regime.

Ja’afari added that Israeli authorities’ disrespect for the international law and resolutions has reached an unprecedented level, as the regime presses ahead with its repeated acts of aggression against Syrian lands in a blatant violation of Security Council Resolution 350 and the 1974 Disengagement of Forces Agreement.

In the land where Democracy & Freedom are…