“These attacks are the tip of the iceberg of more Geo-Poli-Cyber™ attacks to come on many US targets, including critical national infrastructures, if the war continues and a politically negotiated ceasefire is not reached very soon.” warned a senior MLi Group Cyber Survivability™ Expert. 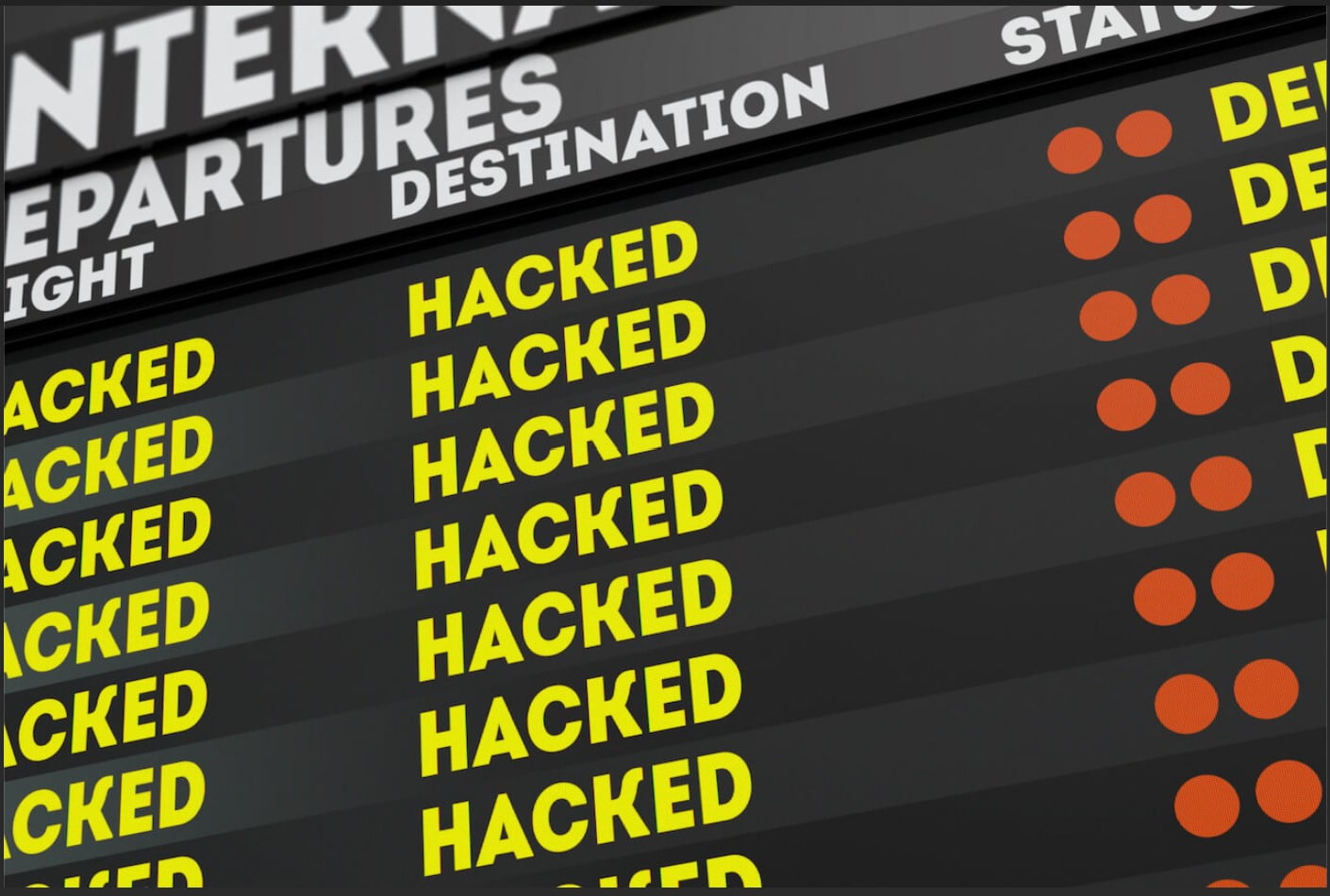 Websites of several major airports in the U.S. were Geo-Poli-Cyber™ hacked thru large-scale distributed denial-of-service (DDoS) attacks that were claimed by pro-Russian hacktivist group ‘KillNet’.

The DDoS attacks crippled the servers that host these sites with a barrage of fake requests which made it impossible for flying passengers to get updates about their scheduled flights or book airport services on these websites.

In claiming responsibility for the attack yesterday, ‘KillNet’ listed the domains on its Telegram channel, where members and volunteers of the hacktivist group gather to acquire new targets.

“Khaled Fattal, MLi Group chairman, Survivability Strategies™ creator and Survivability News™ publisher said, “Although the DDoS attacks did not impact flights and had no direct or indirect financial benefit to killnet, we at the MLi Group classify them as 100% politically inspired, and therefore, Geo-Poli-Cyber™ motivated. The attackers’ goal is to disrupt peoples’ daily lives, damage the US economy and impact public mood. They are sending a direct message to American citizens and US political leaders.” 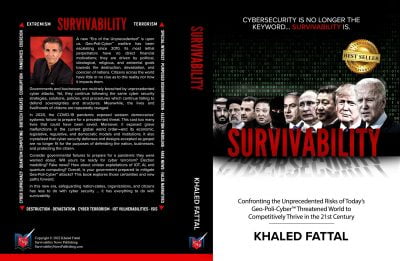 Fattal further emphasized, “The attacks are also part of a bigger strategy to make the Biden administration pay a price for its support of Ukraine against Russia and to send US political leaders the message ‘you are not immune from your proxy war in the Ukraine against Russia’. This means that these attacks are the tip of the iceberg of more Geo-Poli-Cyber™ attacks to come on many US targets, including critical national infrastructures, if the war continues and a politically negotiated ceasefire is not reached very soon.”

Worth noting, Khaled Fattal addresses Geo-Poli-Cyber™ warfare and attacks in depth in chapter 5 titled “Silent and Undeclared WWIII” of his book ‘Survivability‘. The book was released on Amazon on September 11, 2022 and hit the International Best-Seller lists in many categories and across many countries by the end of September 2022.

Russia and its supporters see the US involvement in the Ukraine as a US proxy war against Russia. KillNet has previously targeted other countries that sided with Ukraine, like Romania and Italy, while its “sub-group” Legion struck key Norwegian and Lithuanian entities for similar reasons.

Fattal concluded by saying, “The attacks should be looked at as the price of the US proxy war against Russia in the Ukraine, and part of the price it will pay for its involvement by being the Ukraine’s primary military, financial and intelligence aid for its proxy war with Russia”.

Additionally, the U.S. being the de-facto leader of NATO ties into the US proxy war narrative in light of US sanctions of Russia and KillNet’s expanded targeting to include the U.S. when DDoS group attacked government websites in Colorado, Kentucky, and Mississippi, with success last week.