US Russia-Sanctions Strategy Crumbling Amongst EU Partners as Winter Freeze Nears | Netherlands issued 91 waivers to sanctions against Russia – When Will Germany or France Follow? 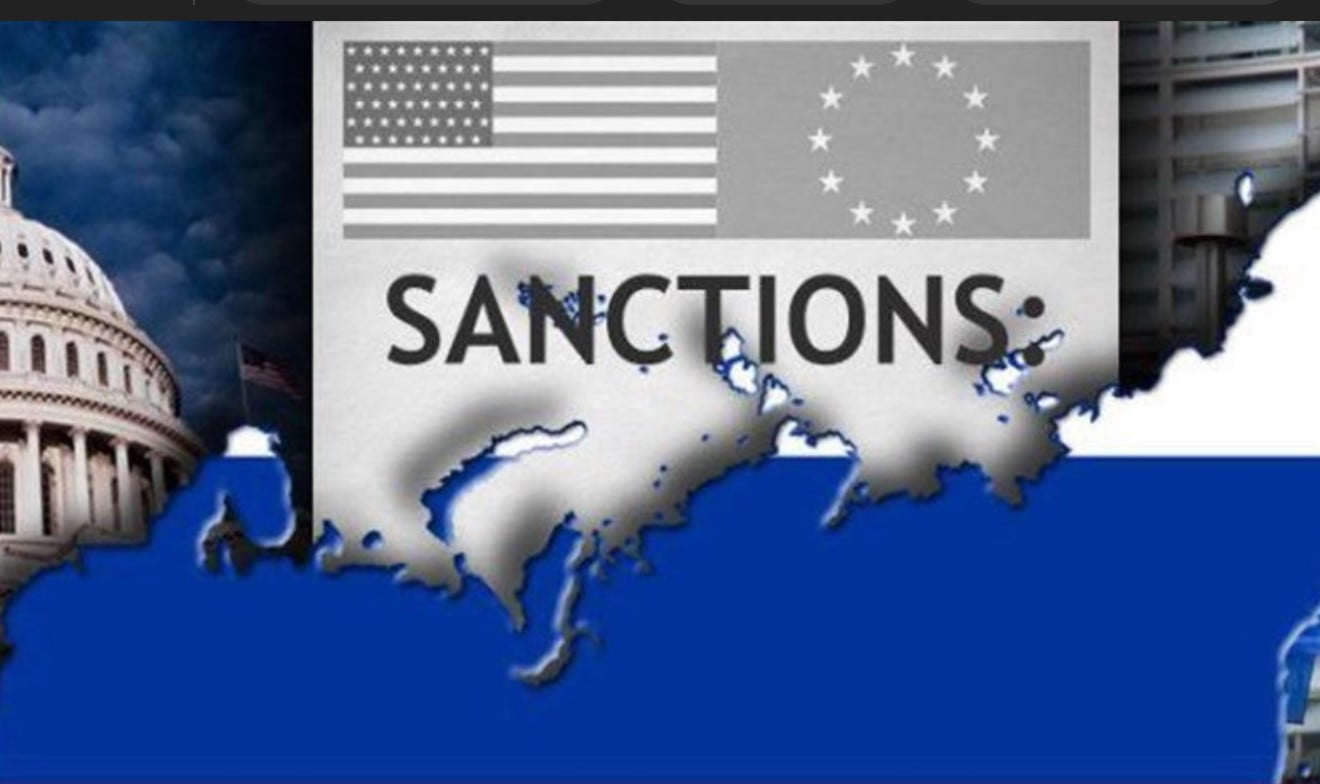 After having declared their steadfast support of the Biden administration’s Russia-sanctions strategy, and in a major departure from its declared position in February 2022, the Dutch government issues 91 waivers from sanctions against Russia.

“As Europe’s upcoming winter freeze nears closer, and with Democrats expected to get punished in the upcoming US Midterm elections on November 8th and losing control of Congress to the Republicans who will have a significant policy change in US war support of Ukraine – the Biden’s US Russia-Sanctions strategy is starting to crumble amongst US European allies. I anticipate Germany or France will follow?”

The information was “company-sensitive,” according to the Ministry of Foreign Affairs. The Ministries of Foreign Affairs, Economic Affairs, Finance, Infrastructure, and Education are allowed to grant exemptions to sanctions to “allow a degree of flexibility in specific cases,” the spokesperson affirmed. 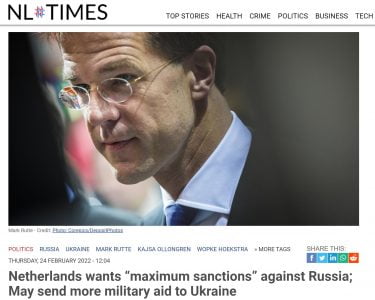 in February the Netherlands wanted “maximum sanctions” against Russia and said it may send more military aid to Ukraine. In April, the European Union banned ships sailing under the Russian flag from European ports. The Ministry of Infrastructure and Water Management issued waivers so 34 ships could access Dutch ports, for example, because they carried important cargo like aluminum and food.

“Diplomatic relations” was stated as the reason why the Ministry of Foreign Affairs granted one exemption, the broadcaster reported. In the isolated case, transactions which involved Russian banks majority held by the State were permitted to occur.

“We believe that the Dutch ministries involved in these waivers decided to shield the names of the companies involved, the value of transactions which were exempted, and the business sectors concerned so that the US does not penalise these companies for breaking its US sanctions”.
Senior MLi Group and Survivability News geopolitical expert.

The Ministry of Finance granted 13 additional waivers related to frozen assets or goods that fall under the sanction’s regime.

The Ministry for Climate and Energy, which falls under Economic Affairs, issued 25 waivers for Dutch organizations to still get energy from former Gazprom companies. The waivers help 150 companies and organizations, including municipalities, schools, and water boards, the Ministry said to the broadcaster.

The Ministry of Foreign Trade and Development Cooperation, which falls under Foreign Affairs, issued 18 waivers to 13 organizations on “humanitarian grounds” for cooperation between the EU and Russia on “purely civilian matters.” Foreign Affairs issued one waiver so a company could receive another payment from Russia