President Biden and the U.S. Administration must think Americans and people all over the world are stupid – why were millions of US Dollars, earned by American tax payers, allowed to fall in Taliban hands? 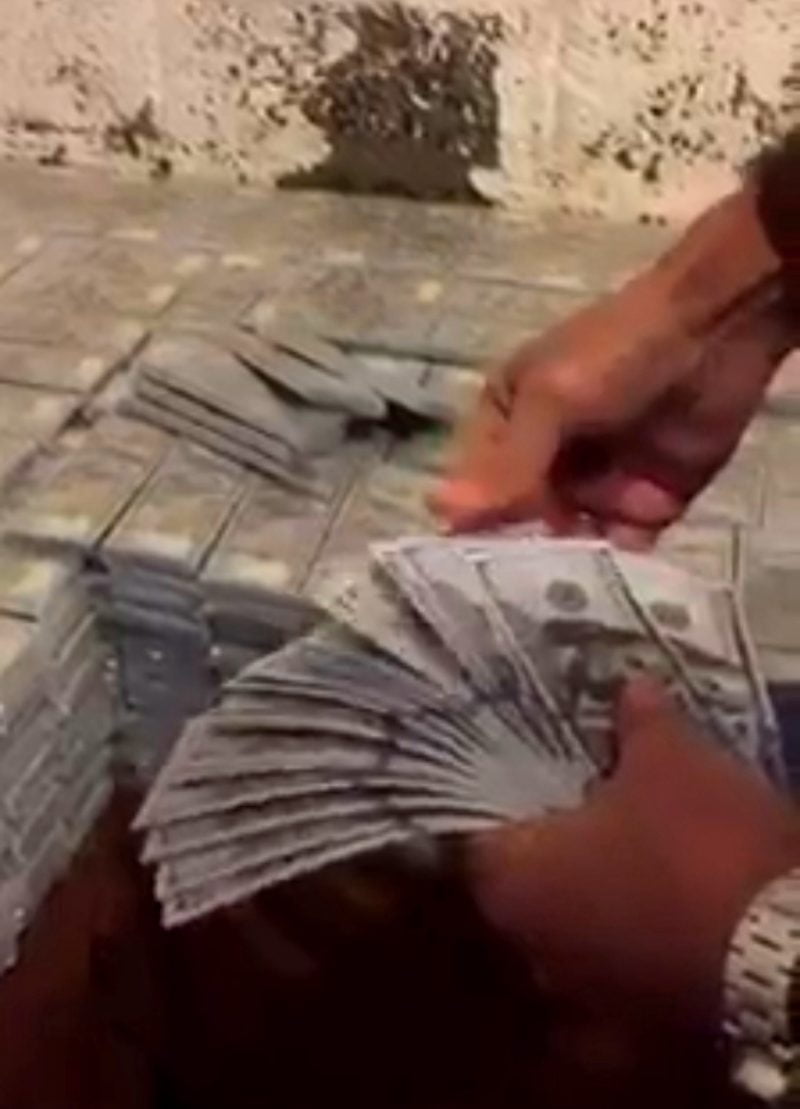 President Joe Biden’s administration is so concerned about weapons that have fallen in Taliban hands that it is considering a number of options to pursue.

“launching airstrikes against the larger equipment, such as helicopters, has not been ruled out, but there is concern that would antagonize the Taliban at a time the United States’ main goal is evacuating people.”

This might neutralise the helicopters that have fallen in the Taliban hands,

Clearly, President Biden and his Administration must think Americans, and people all over the world, are stupid.

Millions of US Dollars fall in Taliban Hands.