After Sounding Like a Toothless Tiger – Biden Hardens His Language & Threatens Taliban with ‘Strong Military Response’ If Interests Are Attacked While Rushed U.S. Withdrawal Revives Memories of Fall of Vietnam. 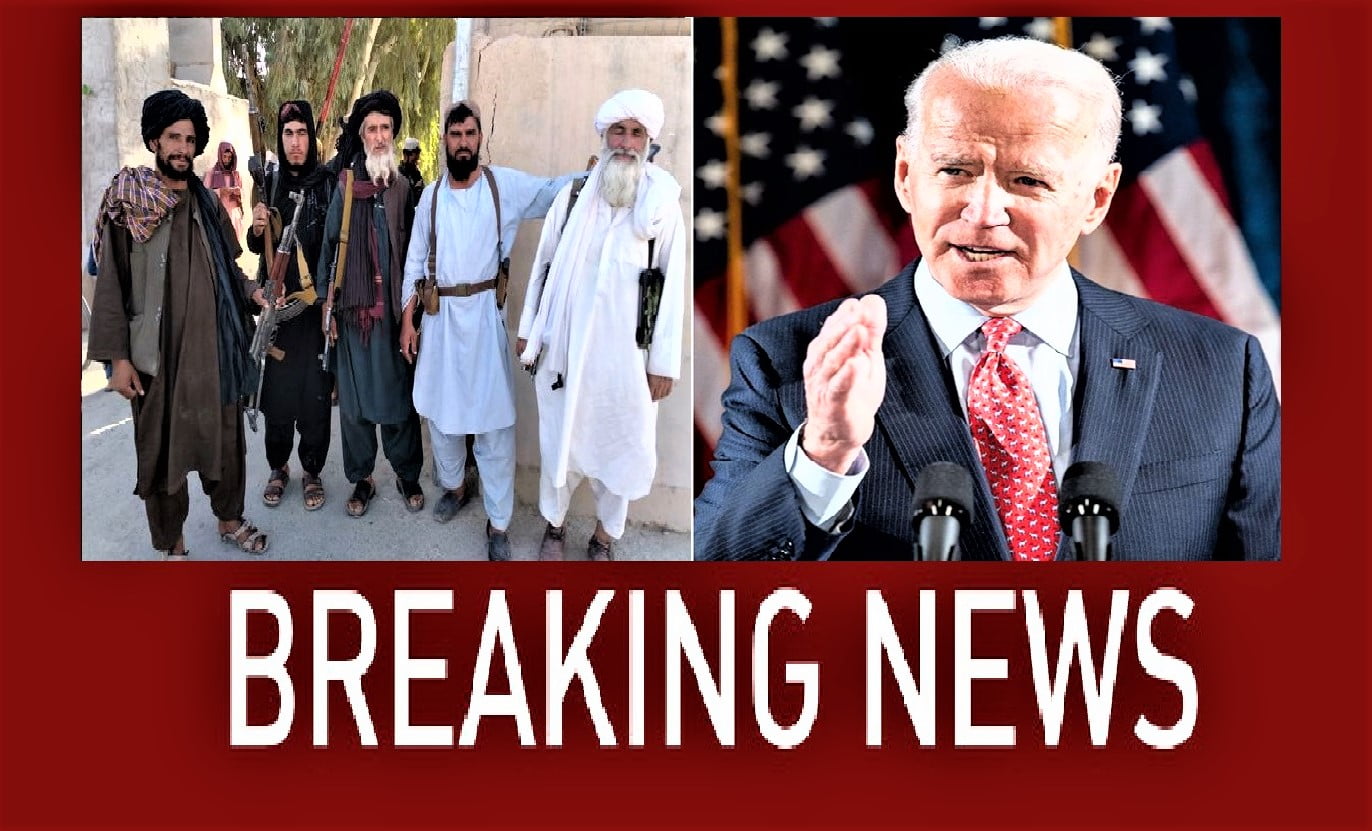 It’s was less than 48 hours ago when President Biden asked the Taliban to spare the U.S. Embassy in Kabul with threats to cut “Robust Diplomatic Engagement.” 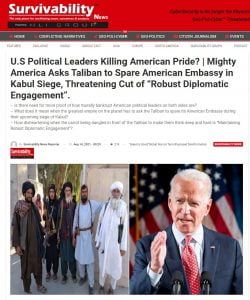 The message made many wonder if an “understanding” had existed between the two sides in advance of recent events.

Today, President Biden toughened his language and ordered the increase in the number of US troops heading to Afghanistan to 5,000.

He also warned the Taliban of a “swift and strong” response if American interests are attacked during its ongoing withdrawal.

Nothing was mentioned in the White House communique about the 10’s of thousands of Afghanis who are in fear for their lives from the advancing Taliban for helping the US against the Taliban, many of who have already been killed or beheaded.

How will this be seen by current US allies around the world who has seen it abandon previous allies, before it declares victory and “Mission Accomplished”.

Memories of how America abandoned its allies in Vietnam during the fall of Saigon in the early 70’s are revived by the same abandonment about 50 years later. 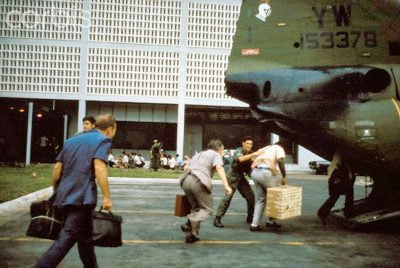 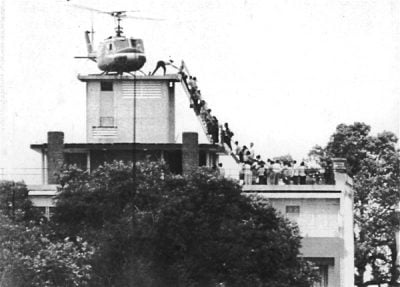 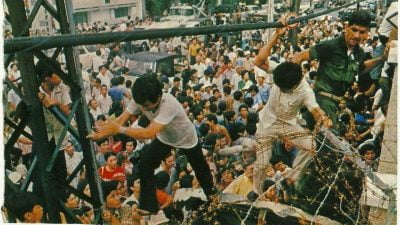 In a statement released by the White House on Saturday afternoon, Biden revealed that he had ordered approximately 5,000 US troops into Afghanistan to ensure an “orderly and safe drawdown of US personnel.”

Only several days earlier his administration committed around 3,000 troops for this purpose, as the State Department cut back on staffing at the US Embassy in Kabul and urged all Americans in the war-torn country to leave immediately.