Major Internet Sites such as Amazon, Guardian, NYTimes & Reddit Shut Down | Is it a ‘Glitch’ or a Repeat of the 2106 Dyn Geo-Poli-Cyber Attack?

A senior MLi Group Cyber Survivability & Security Expert said: “With no ransomware demanded, it is fair to say that if this was the result of a cyber attack, it does not appears to be a financially motivated. However, It could be a politically or Geo-Poli-Cyber motivated attack to determine how major western economies and e-commerce and news organizations will fare? It appears similar in consequence to the Dyn attack in 2016.” 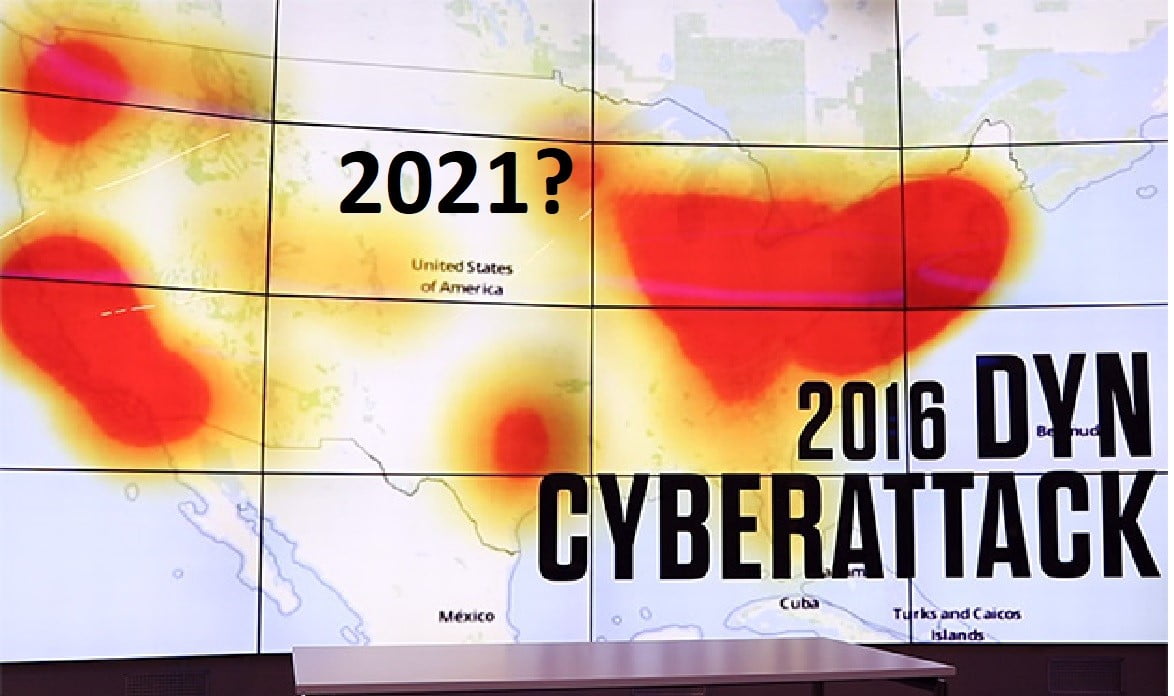 So was it A ‘Glitch’ or a Major Cyber Attack? 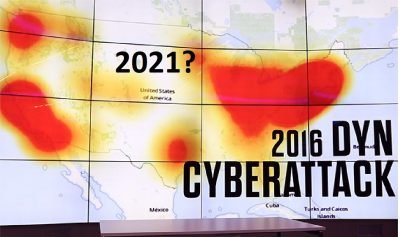 “With no ransomware demanded, it is fair to say that if this was the result of a cyber attack, it does not appears to be a financially motivated.”

“However, It could be a politically or Geo-Poli-Cyber motivated attack to determine how major western economies and their e-commerce and news organizations will fare?”

“It certainly appears similar in damage consequence to the Dyn attack in 2016.”

Even emojis on Twitter were temporarily knocked offline, though the social media network as a whole remained relatively stable.

People from around the world, including the United States, the United Kingdom, and Australia, all reported outages, showing the problem to be worldwide. Citing an unnamed Financial Times product manager, technology news outlet TechCrunch reported that the problem was thought to have stemmed from a glitch at cloud computing services provider Fastly, which is used by many websites.

Fastly’s status page on Tuesday showed services affected all over the world. The provider reassured users that it was investigating the issue.

With the Guardian’s entire website offline, Guardian UK Technology Editor Alex Hern was forced to liveblog on the outages from Twitter, where he noted that some sites, including the BBC, managed to go back online within minutes by “switching their systems away from Fastly’s network.”

Like the Guardian, the similarly-affected Verge tech news website also used an alternative platform to report on the outages, publishing an article though Google Docs.

Much of the UK government’s online infrastructure was also knocked offline by the glitch, including Her Majesty’s Revenue and Customs, the official UK Covid-19 pandemic page, and the visa and immigration service.

Other government pages remained online in some form or other, though in many cases with broken links and without their full capabilities.