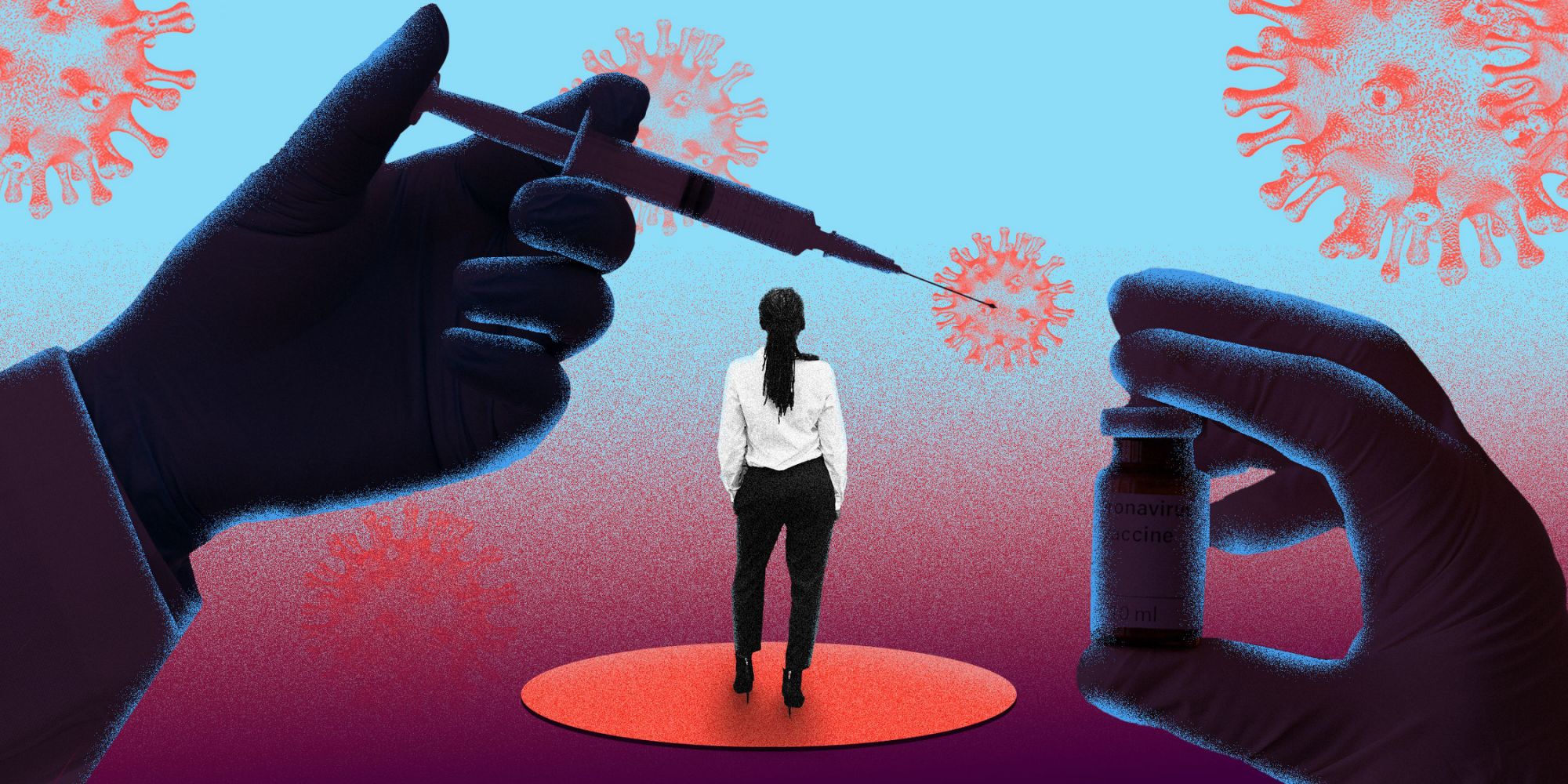 Scientists raised doubts about the robustness of results showing the shot was 90% effective in a sub-group of trial participants who, by error initially, received a half dose followed by a full dose.

While the success rate was 90% in the sub-group, some experts said the relatively small number of participants made it harder to be confident in the findings.

AstraZeneca said the administering of the half dose had been reviewed and approved by independent data safety monitors and the UK regulator, adding the regulator publicly confirmed there was “no concern”.

The trial sub-group that gave the 90% efficacy read-out comprised 2,741 volunteers, a fraction of the tens of thousands in trials that resulted in the above-90% efficacy data released earlier this month for Pfizer-BioNTech’s and Moderna’s vaccines.

“In order to have faith in the results,” Hunter added, any sub-group analysis have large numbers of volunteers.

Moncef Slaoui, scientific adviser for the U.S. government’s vaccine programme Operation Warp Speed, has noted that no-one in the sub-group that got the initial half dose was older than 55 – suggesting that regimen’s efficacy in older people was unproven.

“There are a number of variables that we need to understand, and what has been the role of each one of them in achieving the difference in efficacy,” Slaoui told a briefing on Tuesday.

Vaccine optimism helped buoy the stock to record peaks this year, making the drug maker the most valuable listed British company, but its shares have lost over 17% since late July and it has fallen behind Unilever and Shell.

When the full dose was given twice, as it was for most trial participants, the success rate was 62% – still above the 50% required by U.S. regulators. Europe’s drug regulator has said it will not set a minimum level of efficacy.

If a vaccine has an efficacy of 50%, it means that if 100 people who have not been exposed to the virus are immunised with the shot, 50 of them would not get infected, on average.

A spokesperson for Oxford University said additional data from international trials would help researchers assess the vaccine’s efficacy among a more diverse population.

“It has largely to do with the race drugmakers are engaged in currently, which leads them to present vaccine candidates in the best possible way and not release full protocols and results. It is the opposite of what is needed in our view.”

Despite all this, Britain’s top science adviser said the interim results showed the AstraZeneca vaccine was successful.

On November 11, Survivability News posted the video report on Pfizer’s rap sheet paying billions of dollars in penalties for falsifying data. Pfizer is another pharmaceutical giant  whose breakthrough Covid-19 Vaccine has been hailed as “humanity saviour” before any of its data was authenticated.

Video – Pfizer’s rap sheet,  says its Covid-19 is 90% effective |  Would you trust a company with such rap sheet?

Britain asked its regulator on Friday to assess AstraZeneca’s COVID-19 vaccine for a possible rollout, while the Philippines and Thailand secured millions of doses, giving the shot a vote of confidence after experts raised questions about trial data.

The UK government, which has secured 100 million doses of the vaccine developed by AstraZeneca and Oxford University, has targeted a rollout to begin before Christmas.

“We have formally asked the regulator to assess the Oxford/AstraZeneca vaccine, to understand the data and determine whether it meets rigorous safety standards,” British Health Secretary Matt Hancock said. he added “This letter is an important step towards deploying a vaccine as quickly as safely possible.”

In the global race to develop vaccines against COVID-19, AstraZeneca’s candidate is viewed as offering one of the best hopes for many developing countries because of its cheaper price and ability to be transported at normal fridge temperatures.

The Thai government signed a deal on Friday to procure 26 million doses of the vaccine to fight the pandemic, which has killed more than 1.4 million people globally. Officials in the Philippines said they would secure 2.6 million shots and were negotiating a possible purchase of a further 1 million doses.

AstraZeneca CEO Pascal Soriot said on Thursday that the drugmaker was likely to run an additional global trial to assess the efficacy of its vaccine using the lower dosage.
The company had released trial data on Monday that showed its experimental vaccine prevented on average 70% of COVID-19 cases in late-stage trials in Britain and Brazil.
“The headline result is the vaccine works and that’s very exciting,” Patrick Vallance said on Thursday during a news conference with Prime Minister Boris Johnson.

AstraZeneca expects 4 million doses to be available in Britain by the end of December. Britain’s Medicines and Healthcare products Regulatory Agency (MHRA) started an accelerated “rolling review” of the vaccine at the start of this month as data comes in on safety and efficacy.

The Money of it All

Moderna shares have rallied 22% since it released its trial data on Nov. 16.

Pfizer and BioNTech are up 6% and 14% respectively since announcing data on Nov. 9. While Shares in AstraZeneca were down 0.9% at around 1310 GMT. They have fallen about 7% since it reported the vaccine data on Monday.