The move temporarily freezes the arms sales during Trump’s last weeks in office. The State Department says it will conduct a routine review of the deals before canceling or going ahead with them. 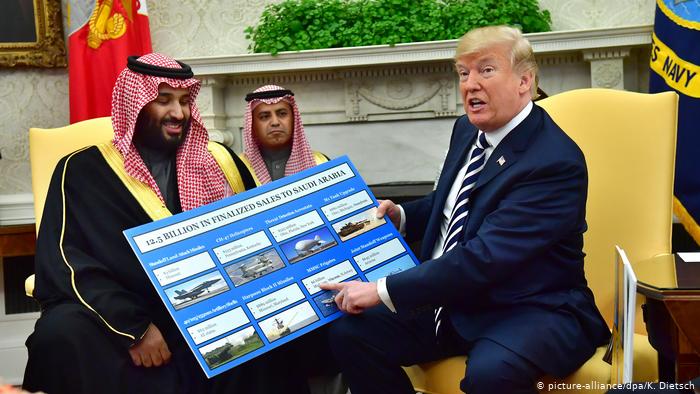 The Biden administration announced on Wednesday that it had put a temporary hold on billions of dollars in arms sales to the United Arab Emirates (UAE) and Saudi Arabia. A State Department representative called the move a “routine administrative action” noting that it was standard for incoming administrations to review large arms deals initiated by outgoing administrations. 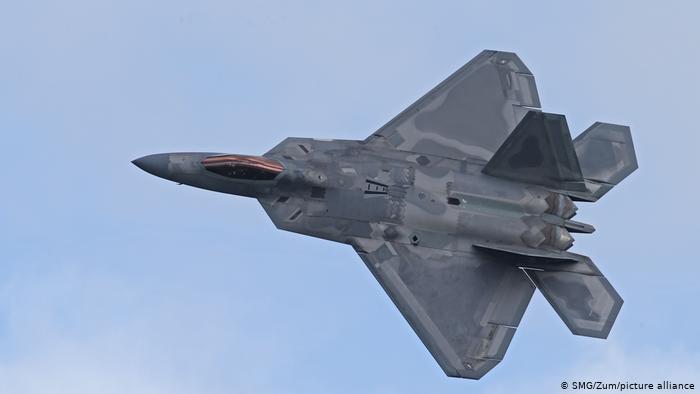 The State Department said the temporary freeze would allow the Biden administration to ensure “US arms sales meet our strategic objectives of building stronger, interoperable and capable security partners.”

Among the sales that have been put on hold is a massive $23 billion (€19 billion) deal to supply the UAE with 50 Lockheed-Martin F-35 stealth fighter jets. The deal was made in the final days of the Trump presidency, after the November 6 election.

It is unclear as yet what other deals may be affected, as the Trump administration had orchestrated a number of sales to countries in the Arab Gulf. On December 29, the State Department also approved the potential sale of 3,000 precision guided missiles, worth as much as $290 million, to Saudi Arabia.

As a candidate, Joe Biden pledged to halt arms sales to Saudi Arabia’s repressive regime in an effort to halt the ongoing Saudi-led war against Iranian-backed rebels in Yemen. The previous US administration took less restrictive approach, with Trump famously lauding the “beautiful” American weapons exports to the Gulf and their impressive price-tags in one meeting with Saudi Crown Prince Mohammed bin Salman.

The Trump administration, frustrated by Congress’ refusal to approve some of its deals, upset lawmakers in turn by declaring arms sales to Saudi Arabia a national emergency in order to push them through without a Congressional review process.

“President Trump is only using this loophole because he knows Congress would disapprove … There is no new ‘emergency’ reason to sell bombs to the Saudis to drop in Yemen, and doing so only perpetuates the humanitarian crisis there,” as Democratic Senator Chris Murphy said at the time.