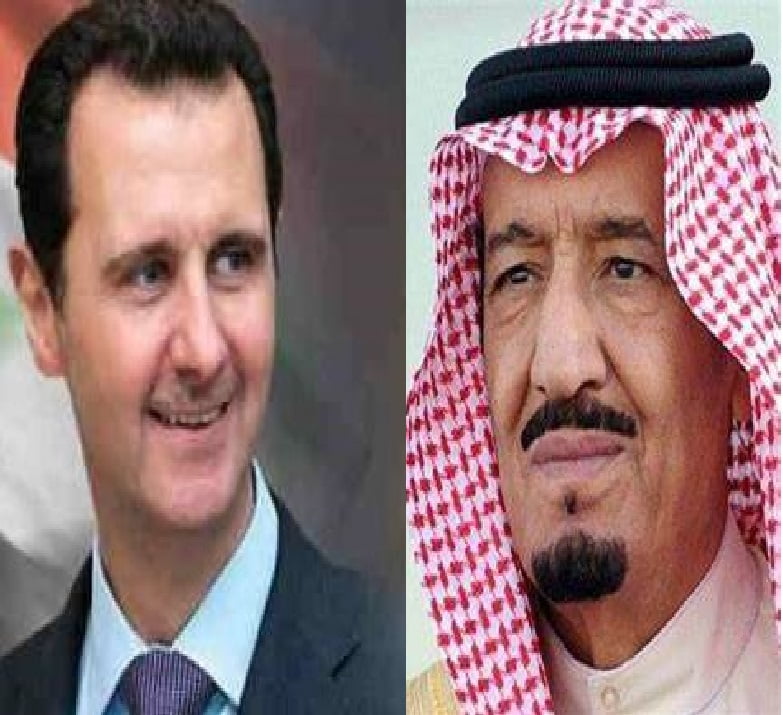 The source has confirmed that he met with President Bashar Al-Assad in the Capital Damascus. Both sides seem to have agreed to meet again in a few weeks to finalize their agreement to bring back official diplomatic relation between the two nations. The relations between the two nations had been broken for many years during the Syrian civil war.

This positive development can be directly attributed to the news in the last 48 hours that an imminent announcement is due that the Biden administration will be re-joining the JCPOA agreement.

The meeting also appears to have been as a result of secret high level meeting between Iran and Saudi Arabia that took place two weeks ago. The meeting was brokered and hosted by the Iraqi government in Baghdad.