Breaking: Facebook to Shut Down its Facial Recognition System | Is this Another Maneuver to Stifle Legislators & Regulators Determined to Break up, Tame, or Hold the Tech Giant to Account? | The Facebook Papers. 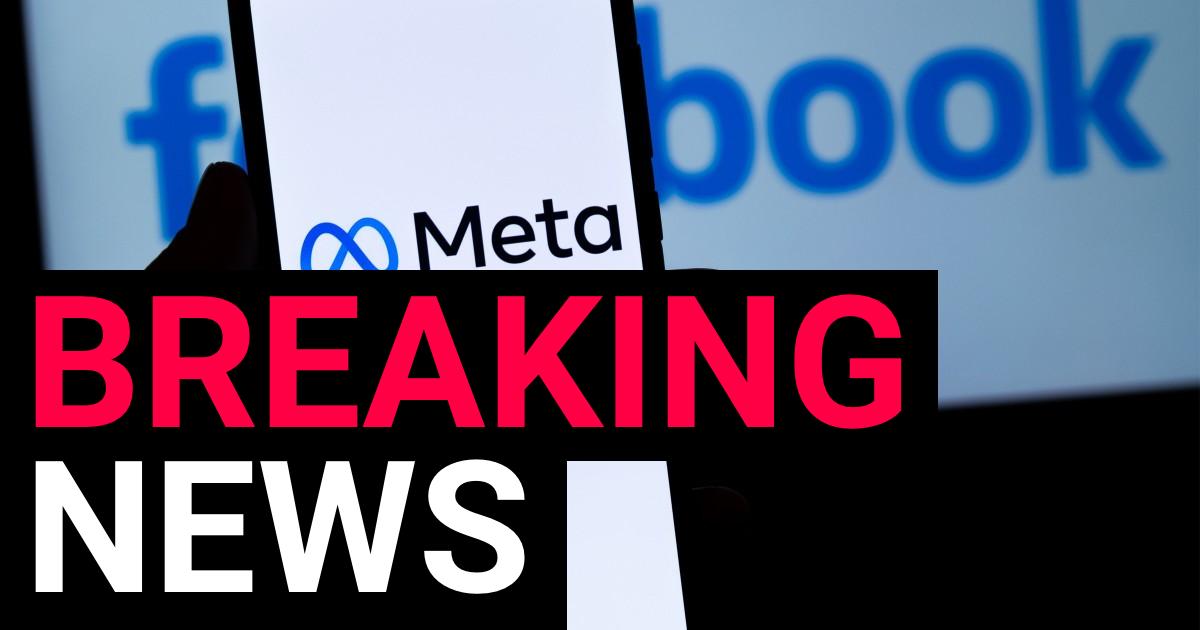 Facebook Inc. announced today that it is shutting down its facial recognition system, which automatically identifies users in photos and videos, citing growing societal concerns about the use of such technology.

“I believe this is another one of Facebooks strategic maneuvers to stifle many legislators and regulators who are determined to break it up or tame it by heavily regulating it. Facebook wants to give friendly legislators who are scrambling to defend self regulations something to work with,” said a senior MLi Group Privacy Expert. “Many talk of holding the tech giant to account since the explosive Facebook Papers exposed Facebook’s inner workings that put profits above children safety,” the expert added.

Jerome Pesenti, vice president of artificial intelligence at Facebook, wrote in a blog post “Regulators are still in the process of providing a clear set of rules governing its use.” Pesenti added “amid this ongoing uncertainty, we believe that limiting the use of facial recognition to a narrow set of use cases is appropriate.”

The MLi Group expert concluded by saying, “Whether these legislators will enact tougher new laws remains to be seen. We have seen this before. An outrageous abuse of power by big business is often followed by a slap on the wrist and a fine. Sometimes a tweak to an existing law is enacted. Then everyone can walk away celebrating self regulation and claiming victory, except the people. Fundamentally, the strategic goal by all players has always been the preservation of the status quo – this must change.”

The removal of face recognition by the world’s largest social media platform comes as the tech industry has faced a reckoning over the past few years over the ethics of using the technology, and especially in light of the Damning Facebook Papers revealed by former Facebook VP and whistleblower Frances Haugen.

Critics say facial recognition technology – which is popular among retailers, hospitals and other businesses for security purposes – could compromise privacy, target marginalized groups and normalize intrusive surveillance. The removal will roll out globally and is expected to be complete by December, a Facebook spokesperson said.

The news also comes as Facebook has been under intense scrutiny from regulators and lawmakers over user safety and a wide range of abuses on its platforms.

The company, which last week renamed itself Meta Platforms Inc, said more than one-third of Facebook’s daily active users have opted into the face recognition setting on the social media site, and the change will now delete the “facial recognition templates” of more than 1 billion people.

Facebook added that its automatic alt text tool, which creates image descriptions for visually impaired people, will no longer include the names of people recognized in photos after the removal of face recognition, but will otherwise function normally.

The technology will now be limited to certain services such as helping people gain access to their locked accounts or unlock a personal device, Facebook said in the blog post.