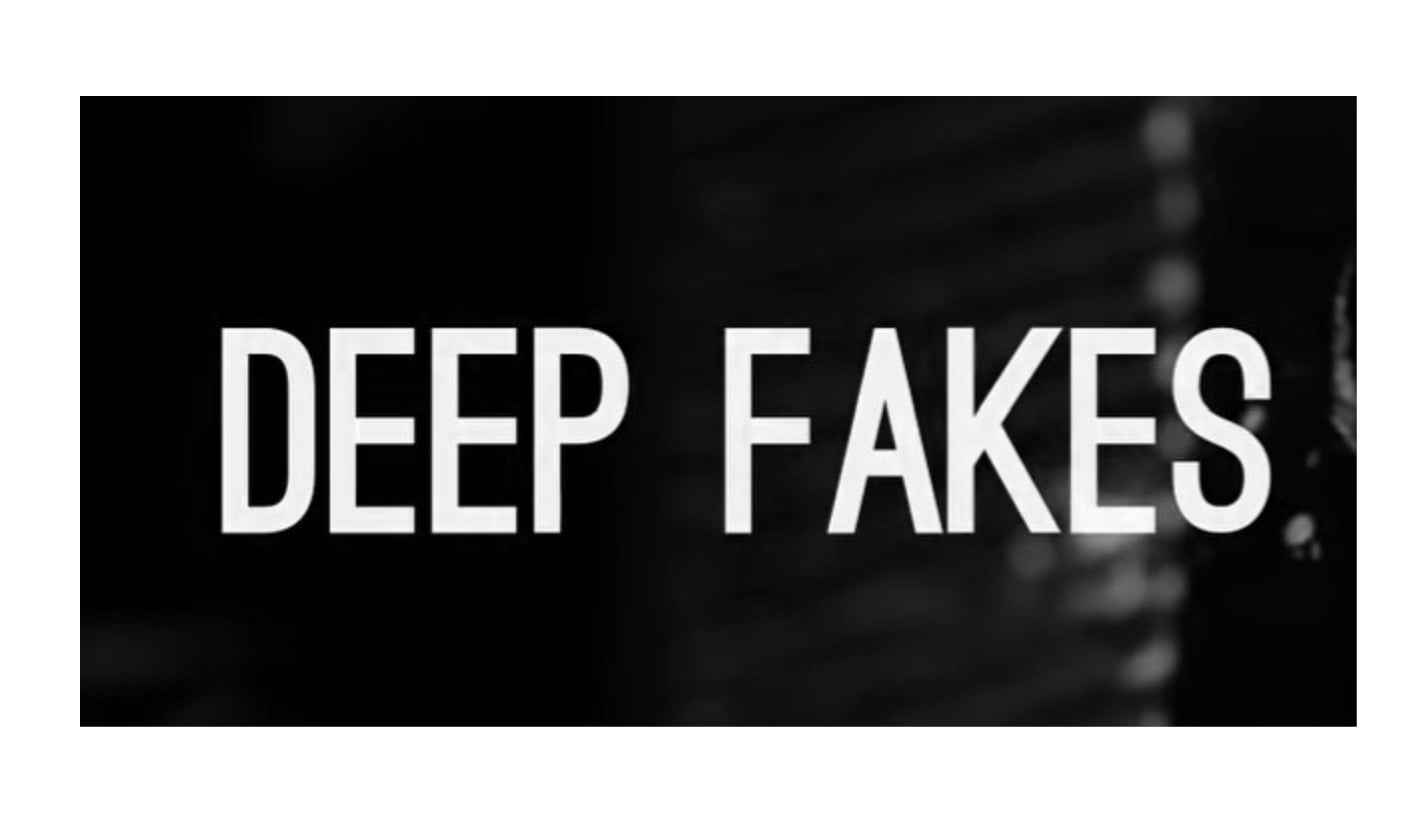 The FBI has recently warned that Deep Fakes can create ‘very significant financial and reputational impacts to victim businesses.’ However, the threat is far greater when it comes Geo-Poli-Cyber motivation and attacks. (See Video report below)

“Very concerning are Geo-Poli-Cyber motivations and attacks that are aimed to coerce a targeted government to adopt a different economic or political strategies to suit the hacking party/nation/agency’s goals instead of ones that serve their own people.”  said an MLi Group senior Cyber Survivability expert.

” Use of Deep Fakes to perpetrate Geo-Poli-Cyber motivated attacks such as political, extremist, ideological, and so called “religious”, stand to be far more devastating on governments, nation states, businesses, and ordinary people in damage scale and magnitude than the financial and reputational impact the FBI warned about “.

Can u imagine Deep Fakes videos created of national or business leaders or those with authority to fool others in taking action or adopt a political position?

In recent years and months, MLi Group and survivability news have privately and publicly warned about such threats and identified and published reports on many Geo-Poli-Cyber hacks. Some devastated economies, and countries, shut down power grids, infected Nuclear power plants, shut down national oil companies, and turned sister nations into bitter enemies such as Qatar and Saudi Arabia.

Well, stop imagining and watch for your self to realise how grave these new risk are. They significantly increase the threats levels onto national and corporate security and Survivability, which remains largely unmitigated and un-mitigatable by current regulation or best practices nor by cyber security, resiliency and continuity strategies and solution followed like gospel today.