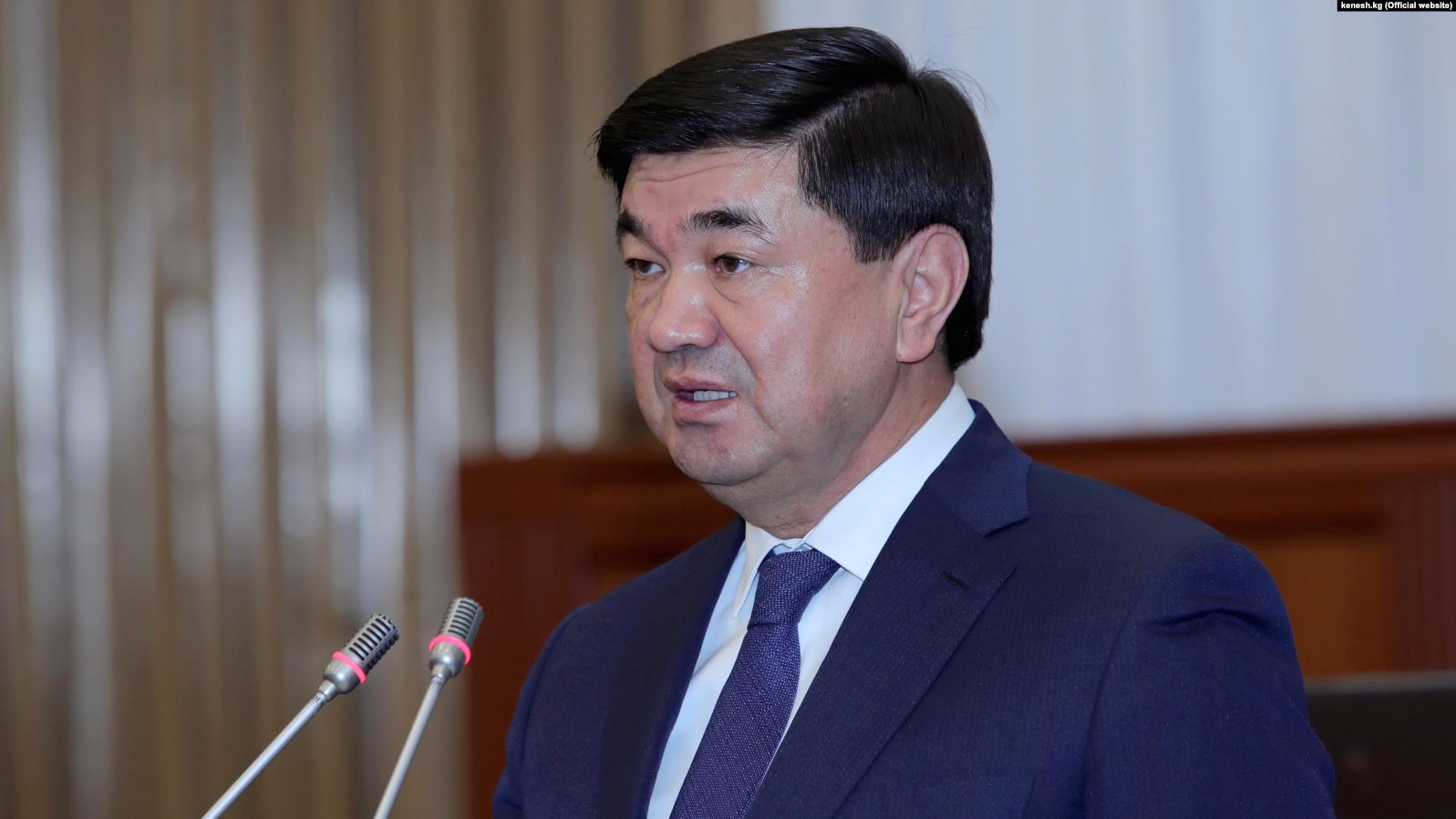 Former Kyrgyz Prime Minister Mukhammedkalyi Abylgaziev has been arrested on corruption charges. The State Committee for National Security (UKMK) said on January 27 that Abylgaziev is also suspected of illegal enrichment.

According to the UKMK, Abylgaziev allegedly helped the Kumtor Gold Company illegally obtain additional lands for geological works and mining while in office.

Abylgaziev is also suspected of illegally obtaining unspecified amounts of cash while in office and investing that money into property in Bishkek and nearby districts.

The 53-year-old Abylgaziev served as prime minister from 2018 to 2020. He left the post last June amid an abrupt rise of coronavirus cases in the Central Asian nation.

Financial police said in October 2020 that Abylgaziev was ordered to remain in the country.