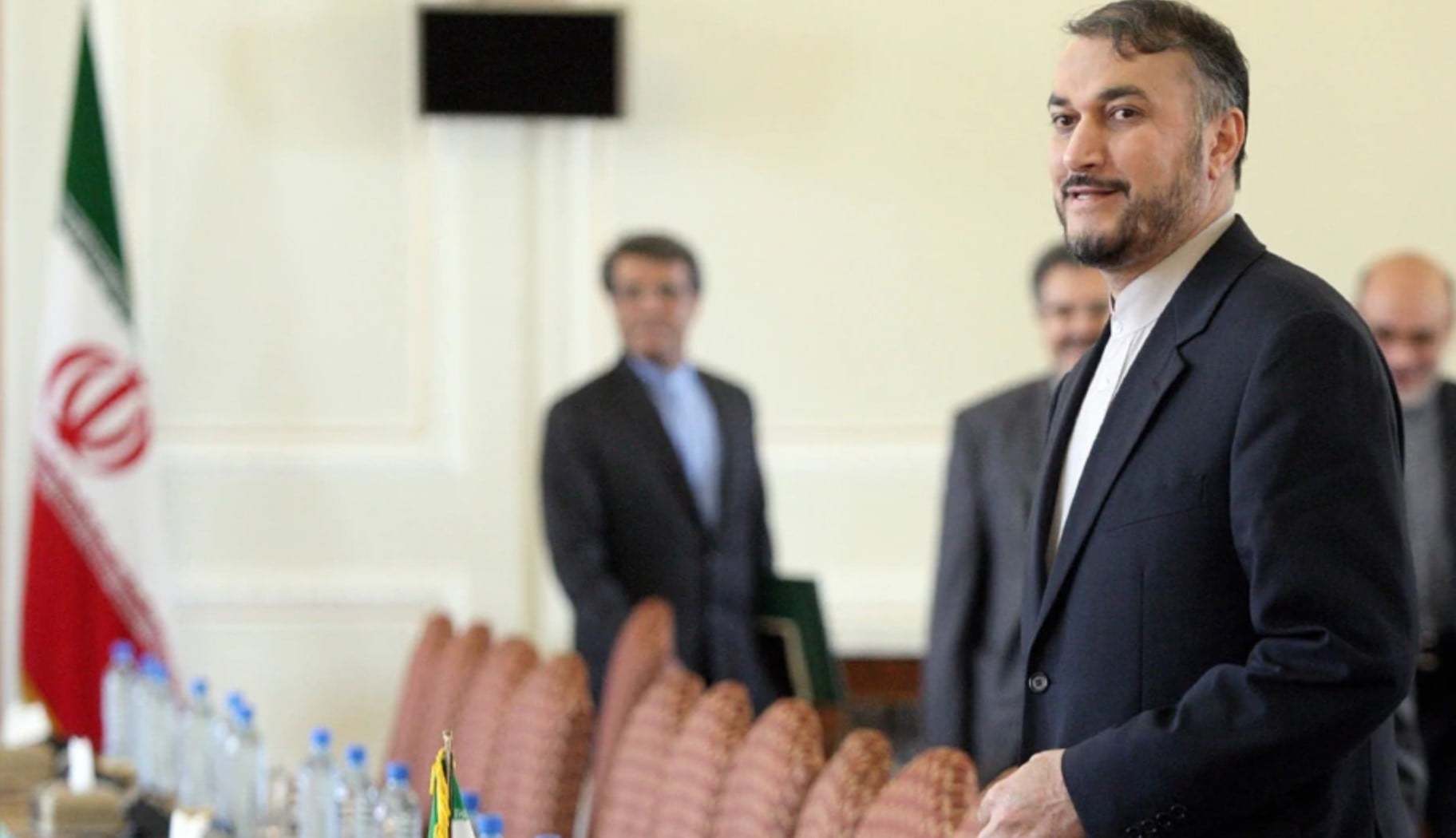 Raisi replaced Hassan Rohani, a relative moderate, as president after an election in June when prominent rivals — including moderates and reformists — were barred from standing.

The new president nominated hard-line career diplomat Hossein Amir-Abdollahian to the crucial post of foreign minister making him the front line man for Tehran when dealing with Washington to revive the 2015 nuclear deal with world powers.

Supreme Leader Ayatollah Ali Khamenei also has the final word on picking officials for the most sensitive positions, such as foreign minister.

Raisi, himself a hard-liner was sworn into office on August 5 as Iran faces an economic crisis deepened by U.S. sanctions, a growing health crisis, fast-rising regional tensions.

The semiofficial Iranian media suggested that the Supreme National Security Council, which reports directly to Khamenei, would take over the nuclear talks in Vienna from the Foreign Ministry, which had been led by relative moderates during Rohani’s administration.

Iran and world powers have been negotiating since April to revive the pact left in 2018 by U.S. President Donald Trump, who also re-imposed sanctions that have hit hard Tehran’s economy by squeezing its oil exports.

A sixth round of the talks held in June 20 ended with Iranian and Western officials saying major gaps remained to be resolved in returning Tehran and Washington to full compliance with the pact.

They have yet to set a date for the next round of negotiations.