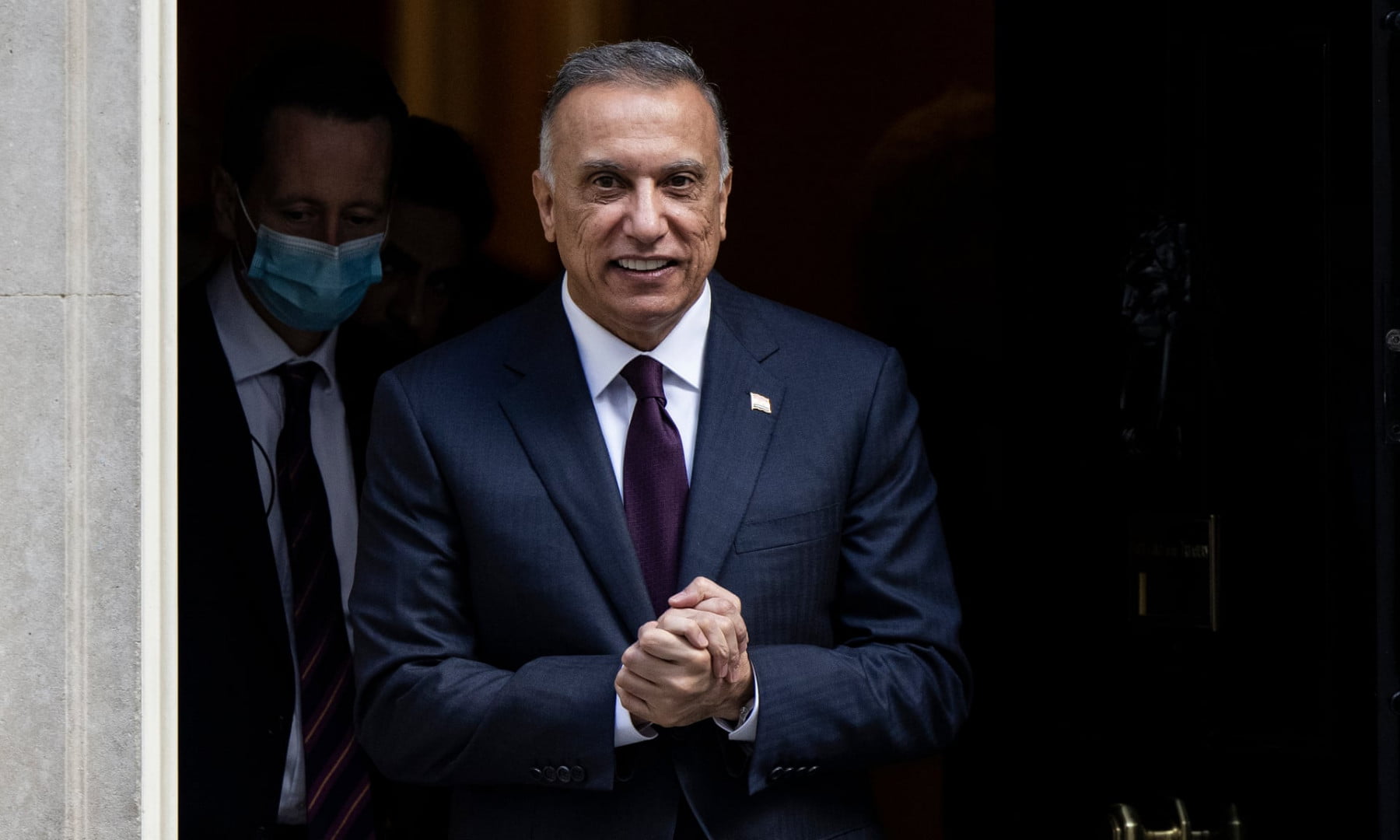 Iraq’s prime minister, Mustafa al-Kadhimi, has warned that he is being forced into an impossible balancing act between the US and Iran, as he urged Europe to come to the aid of his country’s debt-ridden economy.

Appointed as prime minister in June, Kadhimi – a British citizen and former journalist – came to power after unprecedented street protests over corruption, and has since governed with a simple programme of early elections, better security and preventing the collapse of his oil-dependent economy.