ISRAEL PEGASUS SPYWARE Exclusive – The self-declared “Only Democracy in the Middle East” is Caught Spying on Allies, Journalists & The World | Will Any Western Democracy Dare Call for Sanctions or Raise a Serious Finger?

"This has  Geo-Poli-Cyber motivations written all over it," Khaled Fattal, Survivability News Publisher and MLi Group Chairman

– Will French President Macron, whose phone was directly hacked by Pegasus, dare to call for sanctions on Israel for these abuses?
– Will any privacy, freedom, and democracy flag waving western leader actually raise a serious finger?
– Will they continue to shut a blind eye on Israel’s systemic human rights abuses?
– Or, will they instead distract their citizens’ by deafening their ears with the Covid-19 Pandemic challenges while sprinkling their self-claimed vaccinations successes and narratives? 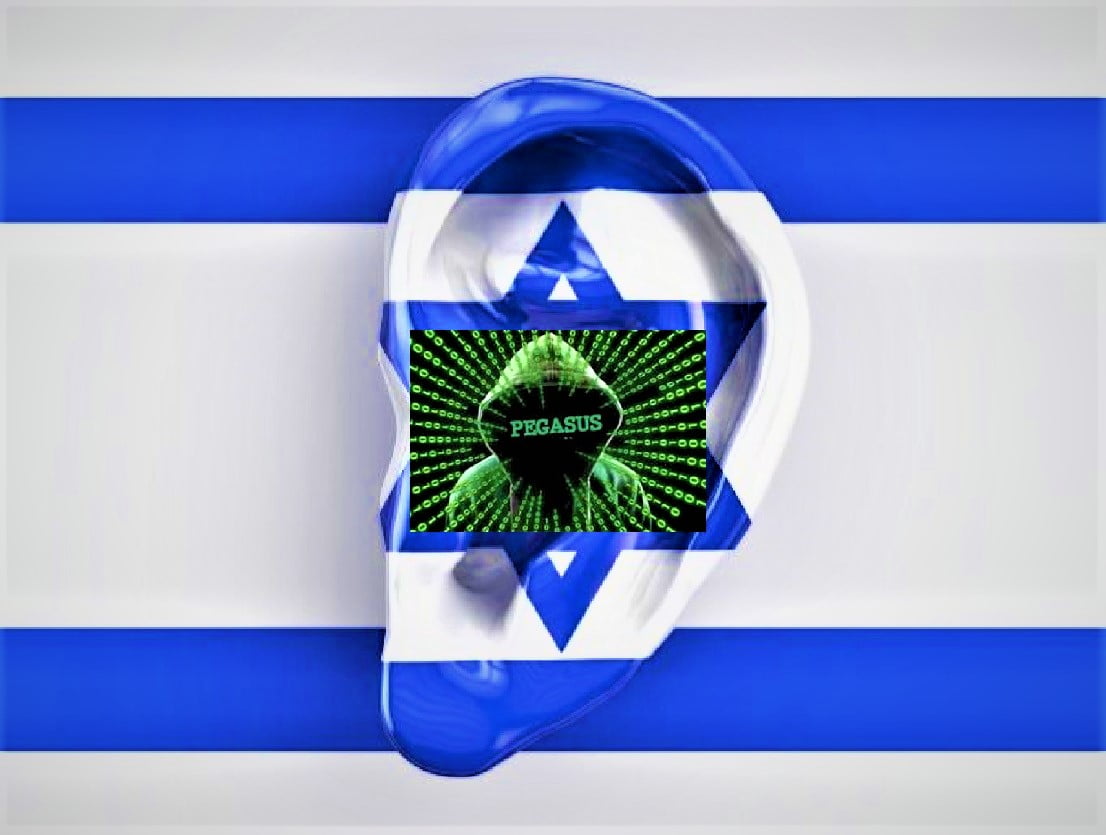 ISRAEL PEGASUS Spyware | The self declared “Only Democracy in the Middle East” got caught spying on allies, journalists & the world without a single western democracy calling for sanctions, or raising a finger .

So where are western leaders and their governments who deafen us with their claims of being champions of privacy, democracy and of course, freedom.

NSO Group is an Israeli Group which also owns Pegasus. It has been at the centre of a massive global surveillance scandal following the publication of the Pegasus project, an investigation into NSO by 17 media organisations.

Deep at the heart of the investigation was a leak of tens of thousands of phone numbers of leaders of 14 nations, some of whom are western leaders, such as France’s Emanuel Macron.

Other individuals included journalists, activists, lawyers, and heads of state – who are believed to have been listed as people of interest for possible surveillance by NSO’s government clients.

Many of NSO Group’s government clients who purchased Pegasus and used it in their countries are well documented for being human rights violators. Moreover, the Israeli government has to approve and grant a license for every foreign government who is purchasing Pegasus.

Therefore, the Israeli government approval of the sale of Pegasus to many human rights violating governments speaks volumes. A point that goes to the heart of Israel’s self-claim to be a democracy and the only one in the Middle East while it is documented for its decades of systemic violations of Palestinian human rights.

“This has  Geo-Poli-Cyber motivations written all over it.”

“Although, news of Israel’s Pegasus spyware caused significant media coverage, very few chose to dig deep as to the Israeli motivation in spying on world leaders, Journalists, and activists. The derived benefits of creating and deploying Pegasus by former Israel defence and intelligence characters go beyond making business profits”.

“Pegasus enabled Israel and its governments clients to have advance knowledge of the planned actions by world leaders and their governments pertaining to Israel’s and clients activities and plans. This enabled them to proactively act instead of reactively”

Pegasus is one of the horses of the Israeli NSO Group whose bread and butter is developing spyware. This means that the malware has far greater value which goes beyond commercial interest. Its ability to effect and impact geo-political events and alter the economic and political fate of nations as well as the democratic will of people is unprecedented.

Fattal later added: “Pegasus empowered Israel and its Pegasus clients to be able to create, in advance, false narratives that would be ready to be launched thru international media outlets to offset any anticipated derogatory news or decisions by foreign governments they do not like”.

How does Pegasus infect your phone and start spying on everything you do? 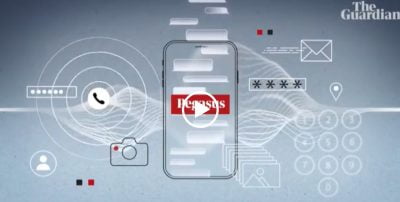 Israel’s Pegasus spyware has been found on journalists’ phones. The French intelligence has confirmed recently. The announcement is the first time an independent and official authority has corroborated Pegasus project findings and scale of its international spying violations and activities.

So where are the western governments who claim to be champions of democracy and freedom?

Will French President Macron, whose phone was directly hacked by Pegasus, dare to call for sanctions over Israel for these abuses?

Will they continue to shut a blind eye on Israel’s systemic human rights abuses?

Or will they instead distract their citizens’ by deafening their ears with the Covid-19 Pandemic challenges while sprinkling their self-claimed vaccinations successes and narratives?