Not a Justification for Russia’s Ukraine Invasion, But is Labelling it “Unprovoked” by US & Western Mainstream Media Fair & Unbiased? The Video Every American & Western Citizen Must Watch to Determine if “Unprovoked” is a True or False narrative?

– War is Horror – All Wars Must End Now.
– Shouldn’t attributing sole, and 100% responsibility, on only one side, raise serious red flags about fair and unbiased western journalism?
– John Mearsheimer’s Video is a must watch for every American & Western citizen to learn & determine if “Unprovoked” is a true or false narrative. 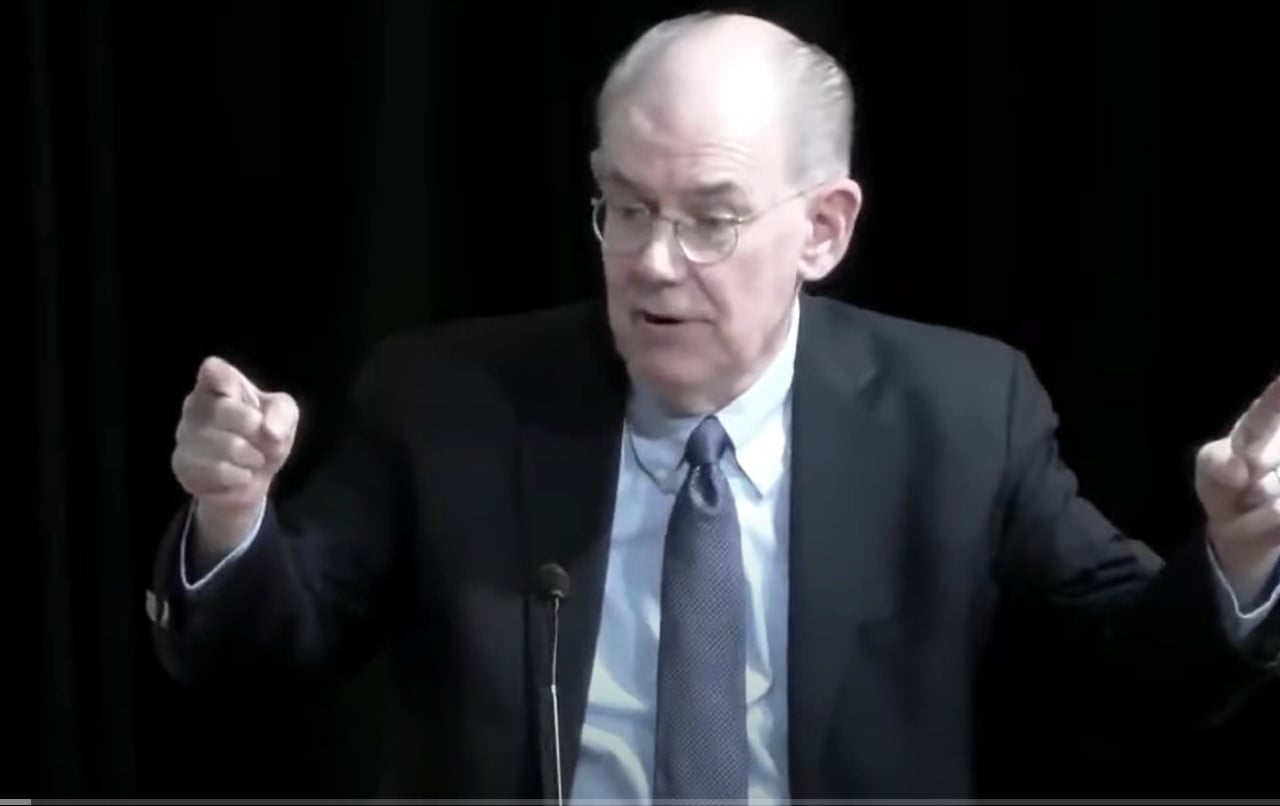 Who is Prof. John Mearsheimer

John Joseph Mearsheimer is an American political scientist and international relations scholar, who belongs to the realist school of thought. He is the R. Wendell Harrison Distinguished Service Professor at the University of Chicago. He has been described as the most influential realist of his generation.

Mearsheimer is best known for developing the theory of offensive realism, which describes the interaction between great powers as being primarily driven by the rational desire to achieve regional hegemony in an anarchic international system. In accordance with his theory, Mearsheimer believes that China’s growing power will likely bring it into conflict with the United States.

His most controversial views concern alleged influence by interest groups over US government actions in the Middle East, which he wrote about in his 2007 book The Israel Lobby and U.S. Foreign Policy.  Read more.