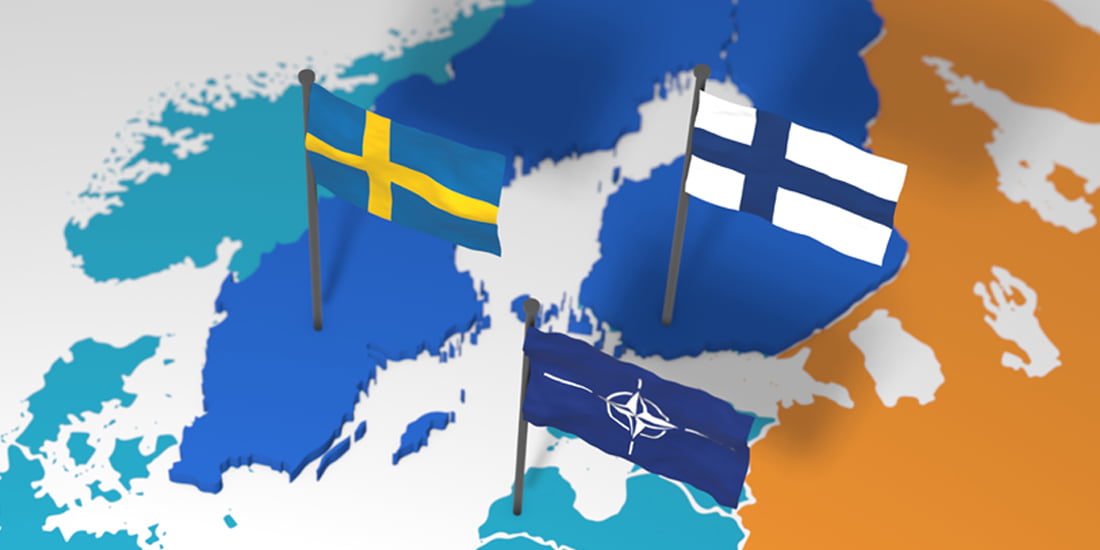 High Level Description: Since Sweden and Finland announced their applications to join NATO, is Russian cyber warfare aimed at both countries including targeted Geo-Poli-Cyber™ attacks at their Critical National Infrastructures (CNI) about to escalate to unprecedented heights?

Unique Focus: Podcasts include open discussions on geopolitics, political, ideological, terrorist, extremist, ‘religious’ and/or Geo-Poli-Cyber™ motivations behind cyber-attacks and how to better mitigate, defend and protect national Sovereignty and corporate entities, in light of gospel cyber security strategies and solutions that keep failing on daily and unprecedented scales.

Public Participation: Podcasts are interactive with other experts and members of the public in the audience to listen, ask questions, discuss and debate.

Such events prove that cyber security alone cannot defend against these new risks and threats as they leave governments and organizations worldwide exposed to devastating consequences that remain unaddressed and unmitigated.