Upcoming US Vote on “Slavery Reparations” is Global Moral Leadership for Overdue Justice | Why Are Great Britain, France, other “Past Empires” NOT Considering Similar Action? 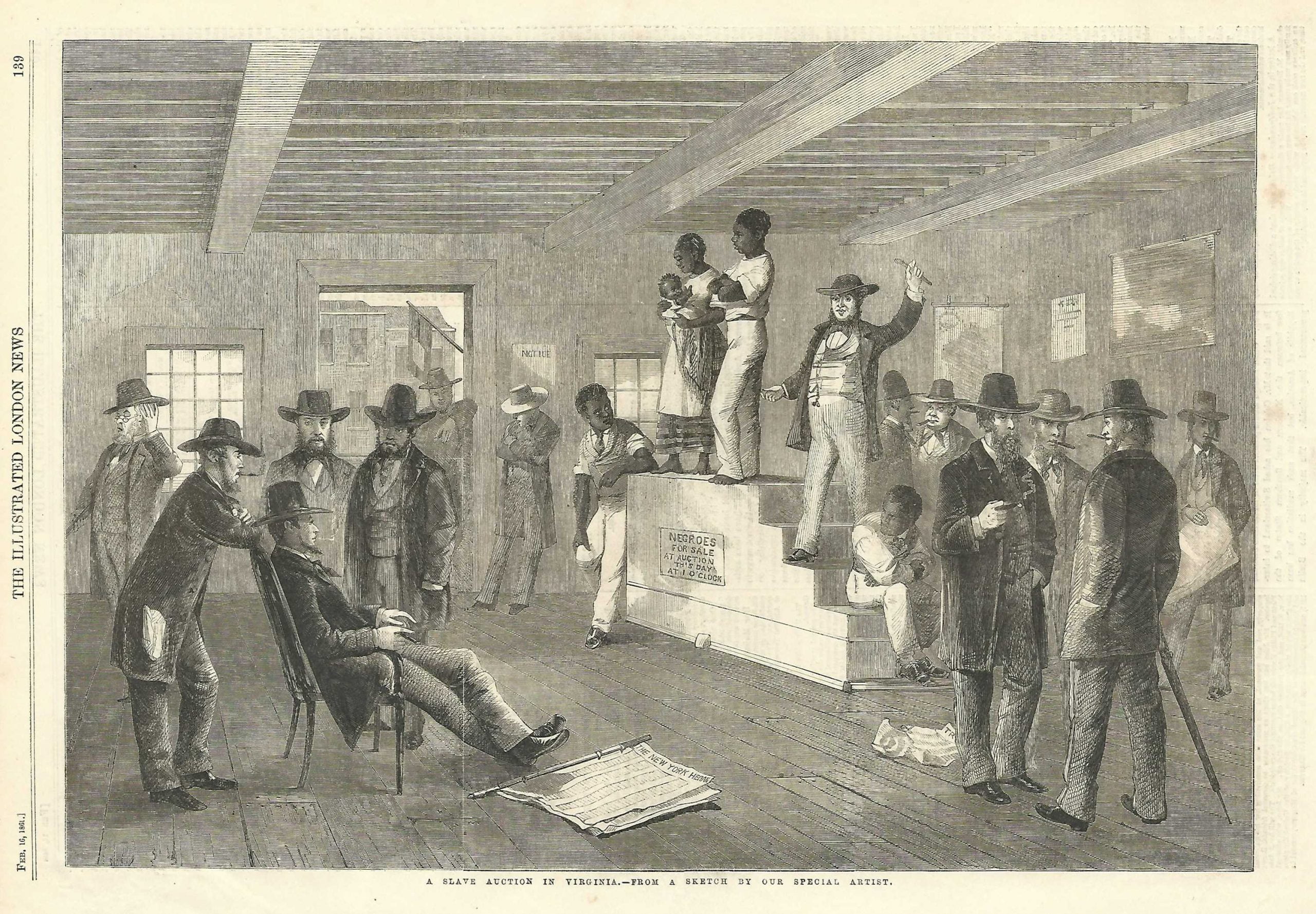 For decades, the US was often accused of failing to walk the talk. Past and recent history is full of such examples which can be expanded on another time.

Today, many US legislators are taking a strong leadership role on delivering some long overdue justice with an upcoming vote on payments for “Slavery Reparations”. No similar actions are being considered by past empires such as Great Britain, France, and others. In fact, they appear not to want to even acknowledge the need for such conversations, let alone and  god forbid, being made to consider appropriate legislation.

The move could become a model for other U.S. communities as racial injustice has risen up the political and public agenda. Better still, it may force an inescapable new narrative capable of forcing the Boris and Macron Governments to stand up and be counted for the centuries long slavery that was perpetrated by their respective past empires.

A U.S. congressional panel Wednesday began a much-anticipated debate on federal slavery reparation payments to African Americans, ahead of a historic first vote on an issue gaining momentum during the nation’s racial reckoning.

The House Judiciary Committee kicked off hours of late-night discussion about a bill that would create a commission to study and develop reparation proposals for Black people.

But it faces major challenges in a closely divided Congress, where no Republicans have joined the more than 150 Democratic sponsors of the measure.

The first version of the bill was introduced more than 30 years ago but never advanced. It addresses the period of slavery and discrimination in the United States from 1619 to the present day, and would establish a commission that will study and propose remedies including financial reparations.

House Democrat Sheila Jackson Lee, the bill’s chief sponsor, said such a commission would be a long-overdue effort to confront the stark societal disparities occurring in Black communities today, and recommend solutions.

It would provide a “road map for the truth of the brutality and the onerous and terrible burden placed on African Americans, and this nation, by slavery,” she told the committee.

Lee, who is Black, also delivered a message to her Republican colleagues: “Do not cancel us tonight,” she implored. “Do not ignore the pain, the history — and the reasonableness of this commission.”

President Joe Biden met Tuesday with members of the Congressional Black Caucus at the White House where they discussed the reparations issue. Lee, who attended the meeting, said Biden remained “committed” to the bill.

Judiciary Committee chairman Jerrold Nadler said the legislation is intended to “begin a national conversation about how to confront the brutal mistreatment of African Americans during chattel slavery, Jim Crow segregation, and the enduring structural racism that remains endemic to our society today.”

But Nadler stressed that the measure makes no conclusion about how to properly atone for and make recompense for slavery, segregation and their shameful legacy.

Republicans acknowledged the evils of slavery, but they nonetheless spoke out against the legislation, with some criticizing the commission’s expected $20 million cost.

“I would very much caution against going down this road,” House Republican Chip Roy told the session. “It takes us away from the important dream of judging people by the content of their character and not the color of their skin.”

Wednesday’s debate comes during the high-profile trial of former Minneapolis police officer Derek Chauvin, who is charged with the murder of George Floyd. The Black man’s death last May triggered protests highlighting the country’s racial injustices.

The bill says that in the decades following slavery, the government helped create “persistent systemic structures of discrimination on living African Americans.”

Black Americans continue to suffer “debilitating economic, educational, and health hardships” compared to white Americans, the bill notes, including an unemployment rate more than twice that of whites, and an average of less than 1/16 of the wealth of white families.

Last month, local lawmakers in Evanston, Illinois voted to give funds to Black residents as a form of reparations for housing discrimination, thereby becoming the first U.S. city to take such action.

Under the plan, qualifying residents will receive $25,000 to use toward home improvements or mortgage assistance.

The move could become a model for other U.S. communities as racial injustice has risen up the political and public agenda.

Should the judiciary committee advance the measure, it would likely receive a floor vote in the House.

American legislators are trying to do the right thing.

Will Boris and Macron show the moral conviction to walk the talk of being champions of justice? Or will they continue to hide from delivering long overdue reparations to slaves of their Past Empires?