Damaged US Standing Confirmed After Shambolic Afghanistan Exit | “US No Longer A Superpower – Just a Big Power” UK Defence Secretary.

It is understandable if your enemies talk you down and say you are no longer a super power especially if your mighty superiority was soundly defeated by a militia with no air force and troops who march in flip flops. But, it is all together a totally different thing when your staunchest ally says it. 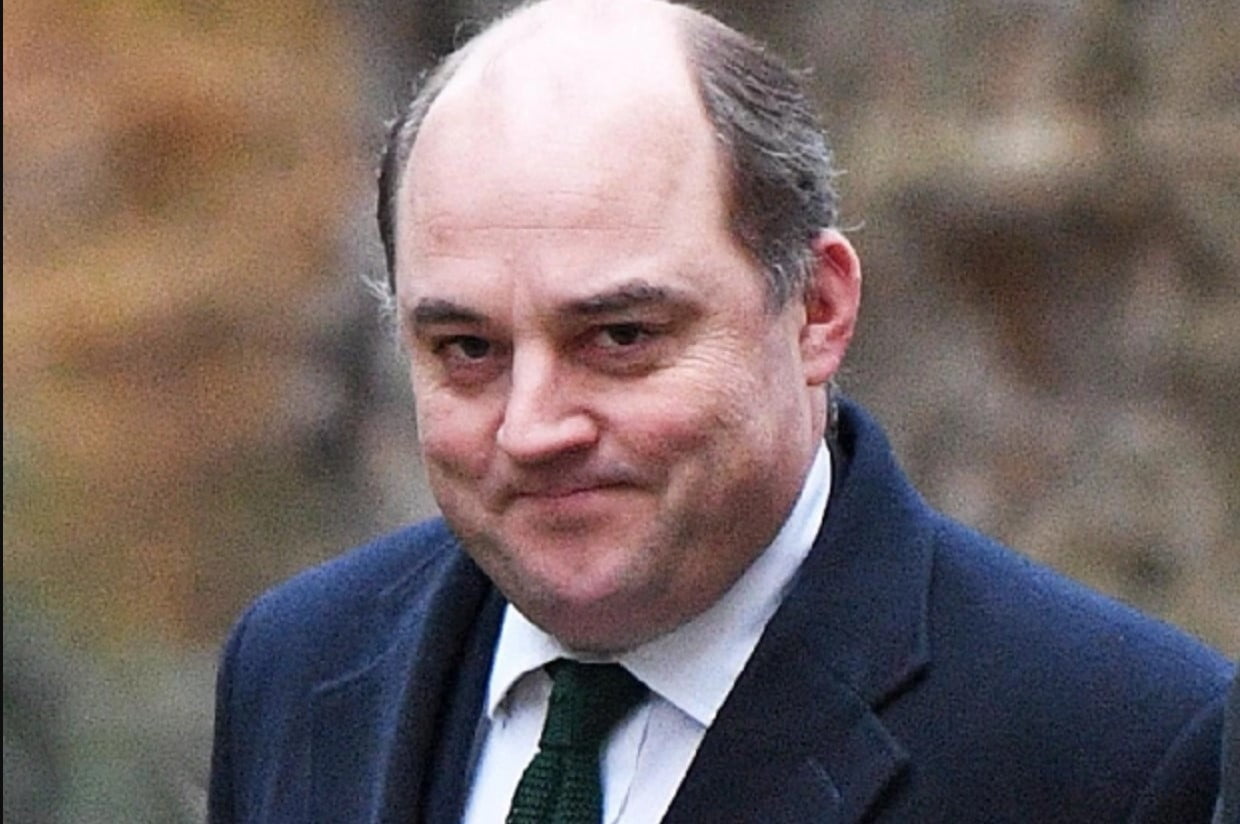 It is understandable if your enemies talk you down and say you are no longer a super power especially if your mighty superiority was soundly defeated by a militia with no air force and troops who march in flip flops. But, it is all together a totally different thing when your staunchest ally says it.

Ben Wallace, Britain’s defence secretary, suggested the US could no longer be considered a superpower in an interview where he also contrasted his department’s handling of the Afghanistan crisis with that of the embattled Foreign, Commonwealth and Development Office.

The pointed comments – coming at a time of heightened transatlantic and domestic tensions over the messy retreat – feature in an interview in the Spectator magazine given days after the final western forces evacuated from Kabul.

When Ben Wallace was asked whether the exit from Afghanistan demonstrated the limits of British power on the world stage,  he replied, “It is obvious that Britain is not a superpower,” then he added:

“But a superpower that is also not prepared to stick at something isn’t probably a superpower either. It is certainly not a global force, it’s just a big power,”

Those close to the defence secretary acknowledged that his remarks could be read as being aimed at the US. An insider argued that the British minister was emphasising the importance of political will as well as sheer military power.

It is not the first time that Wallace has publicly criticised the US and his UK foreign secretary senior Cabinet colleague Dominic Raab for blaming the shambolic Afghanistan pullout to intelligence failure. Wallace described Donald Trump’s 2020 peace deal with the Taliban as “a mistake” that “strategically … causes a lot of problems”.

The final withdrawal, however, was authorised by Trump’s successor, Joe Biden, in April – a decision that disappointed the UK, which had wanted to remain. But without US forces Britain could not rally together a credible alternative defence force and was forced to join the mass evacuation last month.

Former foreign secretary Jeremy Hunt warned on Thursday that a dangerous fault line had emerged in the US-UK special relationship, describing the withdrawal from Kabul as catastrophic and forced on the UK.

In his first remarks on the capture of Kabul by the Taliban, Hunt said allied troops left in such ignominious circumstances that it “was a sobering moment for anyone who cares about liberal values and open societies”.

Writing in his local paper, he said: “The result of this chaotic, hurried withdrawal has been to hand the country back to the very government that sheltered the 9/11 bombers.

“The truth, however, is that 457 British service men and women did not lose their lives simply to reduce the risk of a terrorist attack. Nor did they support the dispiriting isolationism of ’America first’ of President Trump to which his successor appears to be pandering.

“Our servicemen and women died in defence of a set of deeply held values that said girls should be entitled to the same education as boys, courts should be independent of clerics, and journalists should not be imprisoned if they speak truth to power. If President Biden believes in those values too, it is time we heard it.”

Biden has defended the withdrawal on the basis that the US must not be involved in nation-building, and their vital national interest ended when terrorists were defeated a decade ago.

Hunt added that “the withdrawal had been forced unwillingly on the UK by its closest friend. Such a fault line going forward is highly dangerous.”

He held back from direct criticism of the performance of the Foreign Office, saying the way to prevent such a debacle was to strengthen the western alliance.