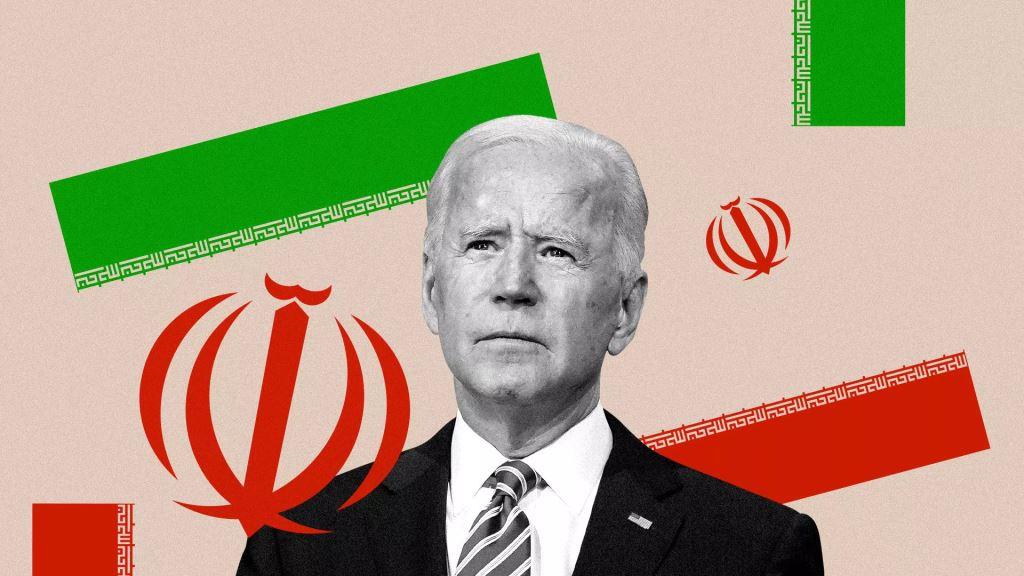 Although Israel declined to immediately comment on the killing of Mohsen Fakhrizadeh, it claimed he led Iran’s nuclear program until its disbanding in the early 2000s. Israeli Prime Minister Benjamin Netanyahu once called out in a news conference saying: “Remember that name.”

Israel has long been suspected of carrying out a series of targeted killings of Iranian nuclear scientists nearly a decade ago.

For weeks, local and international media outlets have been speculating about an Israeli or US attack on Iran. These reports started gaining momentum just days after US presidential elections indicated a win for Biden.

Too much at stake for Netanyahu.

Too much is riding personally for Netanyahu once he loses his best friend in the White House. The Israeli Prime Minister is facing corruption charges that will most likely send him to prison once he is no longer PM. A fate he is determined to prevent an any cost after seeing former Israeli prime minister Ehud Olmert end up in prison for less serious charges.

Could the assassination have been ordered or masterminded by Netanyahu? Highly likely.

The action can serve the purpose of refocusing the light that Netanyahu, the evangelical Christians, Zionists, special interest groups and their international media supporters to launch a fresh new propaganda campaign to justify the assassination and a US or Israeli military strike should one be taken.

The propaganda campaign would promote and stay on message that Iran is a rogue, terrorist state, that it seeks a Nuclear bomb to attack freedom loving neighbors, and that they pose a threat to western nations, their values, to democracy and humanity as well.

Such campaign  can also serve to significantly raise the pressure on Biden’s new administration to halt any warming up towards Iran.

A key Netanyahu goals behind the assassination could be to stop Biden-led US from re-joining the Iran Nuclear program known as the JPOA. Trump walked the US out of it in 2017 in total support of Netanyahu and against the advice of all other signatories – EU, UK, France, Russia, China and Iran, who  remained in.

Biden is reversing many Trump decisions and policies. Biden indicated he will rejoin the Paris Climate Change Agreement. He may be considering rejoining the JPOA. Netanyahu  would want to ensure this does not happen.

Additional reading: Survivability News November 27 report and analysis titled: How upbeat should Iranian president Rouhani be about relations with Biden-led US?

The semiofficial Fars news agency, believed to be close to the country’s Revolutionary Guard, said the attack happened in Absard, a small city just east of the capital, Tehran. It said witnesses heard the sound of an explosion and then machine gun fire. The attack targeted a car that Fakhrizadeh was in, the agency said.

Those wounded, including Fakhrizadeh’s bodyguards, were later taken to a local hospital, the agency said.

State television on its website later published a photograph of security forces blocking off the road. Photos and video shared online showed a Nissan sedan with bullet holes through windshield and blood pooled on the road.

No group immediately claimed responsibility for the attack. However, Iranian media all noted the interest that Netanyahu had previously shown in Fakhrizadeh.

Hossein Salami, chief commander of the paramilitary Guard, appeared to acknowledge the attack on Fakhrizadeh.

“Assassinating nuclear scientists is the most violent confrontation to prevent us from reaching modern science,” Salami tweeted.

Hossein Dehghan, an adviser to Iran’s supreme leader and a presidential candidate in Iran’s 2021 election, issued a warning on Twitter.

“In the last days of their gambling ally’s political life, the Zionists seek to intensify and increase pressure on Iran to wage a full-blown war,” Dehghan wrote, appearing to refer to U.S. President Donald Trump. “We will descend like lightning on the killers of this oppressed martyr and we will make them regret their actions!”

The area around Absard is filled with vacation villas for the Iranian elite with a view of Mount Damavand, the highest peak in the country. Roads on Friday, part of the Iranian weekend, were emptier than normal due to a lockdown over the coronavirus pandemic, offering his attackers a chance to strike with fewer people around.

Fakhrizadeh led Iran’s so-called “Amad,” or “Hope” program. Israel and the West have alleged it was a military operation looking at the feasibility of building a nuclear weapon in Iran. Tehran long has maintained its nuclear program is peaceful.