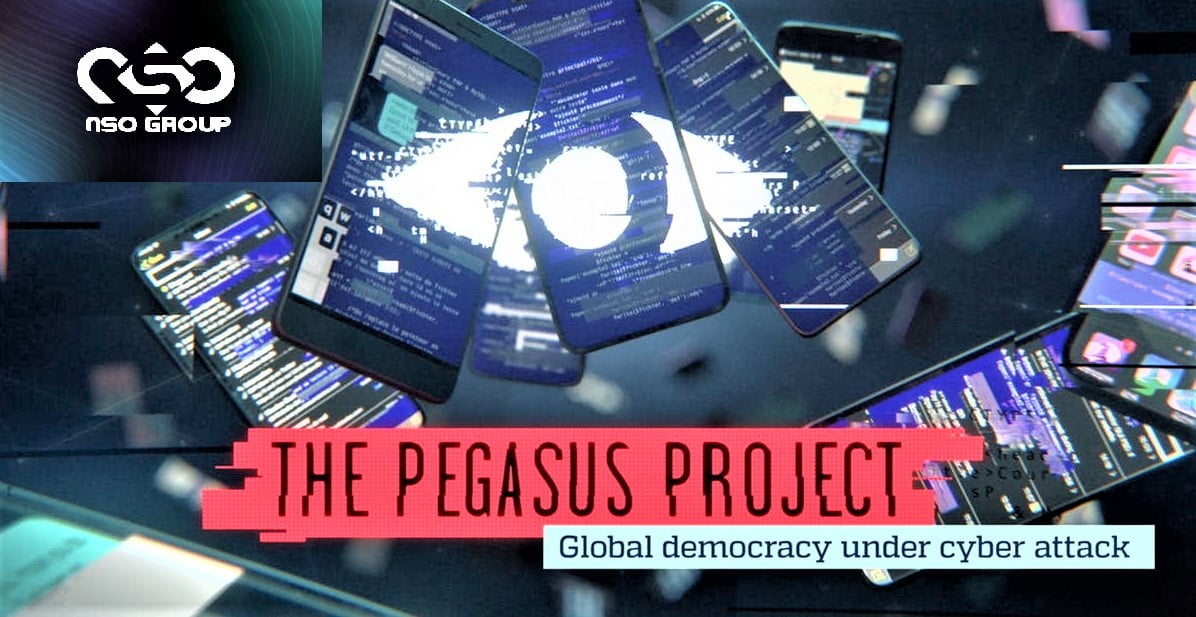 The Biden administration announced Wednesday it is putting new export limits on two Israeli hacker-for-hire companies—including the well-known spyware company NSO Group, the parent company of the notorious Pegasus spyware—saying their tools have been used to “conduct transnational repression.”

In July, journalists working with cyber-security campaigners, including Amnesty Tech, obtained a leaked database of 50,000 phone numbers selected by NSO Group clients. The numbers were linked to phones used by politicians, human rights defenders and journalists. Forensic analysis of some of the devices found evidence that Pegasus software had been installed on them and which included mobile phones of national leaders like French President Emmanuel Macron.

The US is the second nation after India to take action against the Israeli Group. On November 2nd, India’s Supreme Court ordered an independent inquiry to investigate its own government’s use of the NSO’s Pegasus spyware.

The U.S. Commerce Department said NSO Group and the firm Candiru are being added to the “entity list,” which limits their access to U.S. components and technology by requiring government permission for exports.

The department said putting these companies on the entity list was part of the Biden administration’s efforts to promote human rights in U.S. foreign policy.

“The United States is committed to aggressively using export controls to hold companies accountable that develop, traffic, or use technologies to conduct malicious activities that threaten the cybersecurity of members of civil society, dissidents, government officials, and organizations here and abroad,” U.S. Secretary of Commerce Gina Raimondo said in a statement.

NSO Group on Wednesday rejected the decision and said it would seek a reversal.

“NSO Group is dismayed by the decision, given that our technologies support US national security interests and policies by preventing terrorism and crime, and thus we will advocate for this decision to be reversed,” an NSO spokesperson said.

The NSO Group said that the reports were based on “wrong assumptions” and “uncorroborated theories”, and questioned the reliability of the leaked database

A prominent Russian firm, Positive Technologies, and the Singapore-based Computer Security Initiative Consultancy were also placed on the list for trafficking in “cyber tools used to gain unauthorized access” to IT systems, the department said. The Treasury Department put sanctions on Positive Technology, which has a broad international footprint and partnerships with such IT heavyweights as Microsoft and IBM, earlier this year.

Researchers say methods used by NSO Group, the world’s most infamous hacker-for-hire company, have grown so sophisticated that it can now infect targeted mobile phones without any user interaction.

In July, Microsoft said it had blocked tools developed by Candiru that were used to spy on more than 100 people around the world, including politicians, human rights activists, journalists, academics and political dissidents.