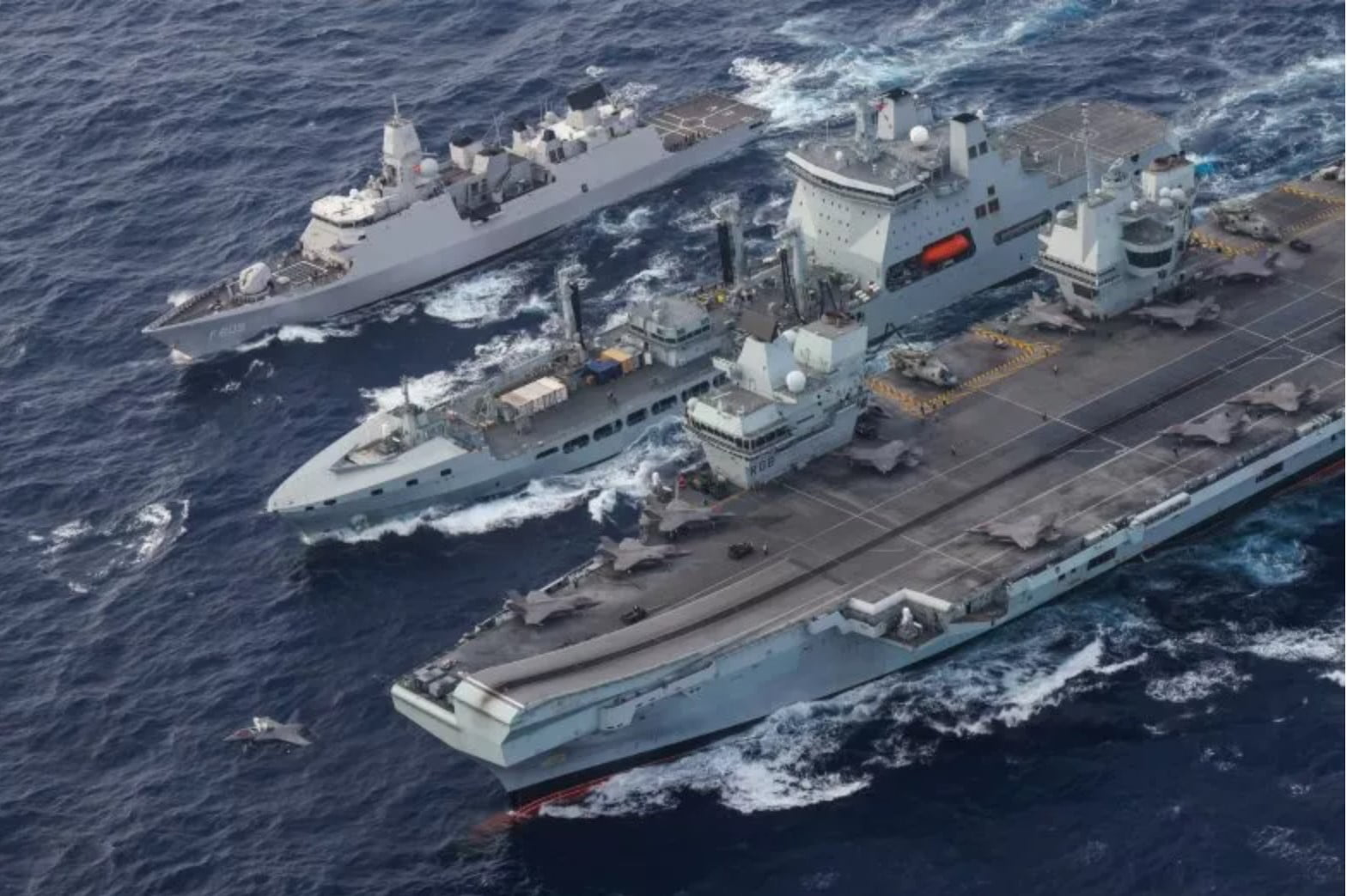 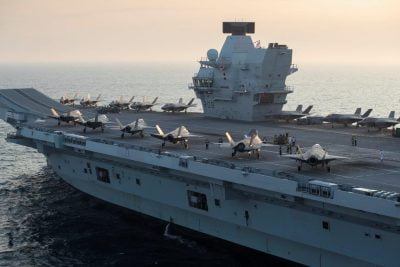 This warrants the following questions needing to be asked and answered:

Is Newsweek’s article  Purposed Disinformation™, or is it is 100% ‘Ethical Journalistic Reporting?

Is exposing the inferiority of UK and German fleets to supposed Chinese threats thru a media campaign to simply create and validate the nature of the risk?

Is it to create validity and justifications for politicians to pull national resources from critically needed citizen services pertaining to health such as cancer, long Covid-19 impact,  mental health etc,  and diverting them to more military spending?

Read Newsweek’s post below and make up your own mind?

The editor of China’s Communist Party tabloid has warned German and British warships against taking “willful actions” during their deployments to Asia, suggesting the maneuvers could undermine their governments’ relations with Beijing.

German officials waved off the country’s frigate Bayern on Monday as it set off on a tour of the Indo-Pacific region. At the end of the year, the warship will become the first German naval vessel to pass through the South China Sea in nearly two decades.

Bayern’s deployment came days after the arrival in the region of the Royal Navy’s Queen Elizabeth Carrier Strike Group, which passed through the contested waters and is now in the Western Pacific. The presence of European militaries in Asia is seen by some as a commitment to collective security in the region, as well as support for the principle of lawful navigation through critical sea lanes in international waters.

China, which claims almost all of the energy-rich South China Sea, says it supports freedom of navigation, but it frequently warns nations away from the many islands and maritime features it claims in the area.

Hu Xijin, editor-in-chief of the hawkish state-run tabloid the Global Times, described Bayern’s Indo-Pacific deployment as the result of “the U.S.’ political mobilization of the West.” Angela Merkel’s government announced the voyage in March—in a move described by observers as an attempt to address concerns that her party was too soft on China before elections next month.

“Obviously, Germany does not want to take on China over their frigate’s voyage,” Hu wrote in an op-ed published on the newspaper’s website on Wednesday, saying European warships would “not create a conflict with China” as long as they pass through the South China Sea “normally in accordance with international law.”